CINEMILLS will be returning to NAB Show for another year. This time we will have not just one, but two booth  locations  INDOOR #C12449 – OUTDOORS # OE1339 We have new products and services that we are launching, and we're excited to feature them at the event.

Indoors, you'll be able to check out the latest lighting designs that we've been working on, and, also, see the lights that have been illuminating parts of the red carpet ceremonies, in the first quarter of 2013. 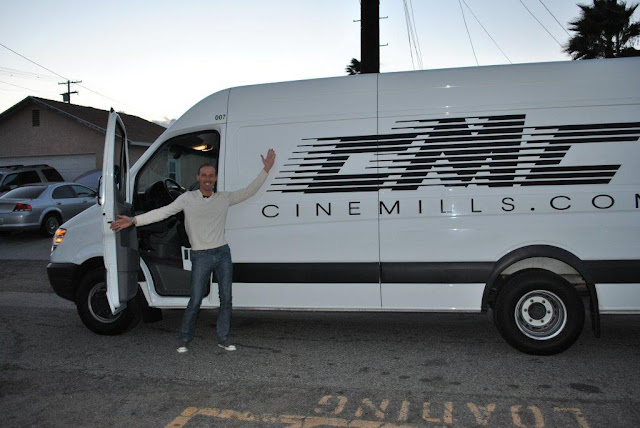 WHERE CONTENT COMES TO LIFE
rom Broadcasting to Broader-casting®, NAB Show® has evolved over the last eight decades to continually lead this ever-changing industry. While the solutions at your fingertips have changed to keep pace with consumer habits and technologies, your aspirations to produce and deliver memorable content have remained constant. From creation to consumption, NAB Show has proudly served as the incubator for excellence – helping to breathe life into content everywhere.

Here's a video from last years NAB Show. The winner from our contest of the LEDZ Brute 3, Satoshi Watanabe, shared with us this video he captured.

Posted by Cinemills at 9:43 PM No comments:

Your Green Partner In Production 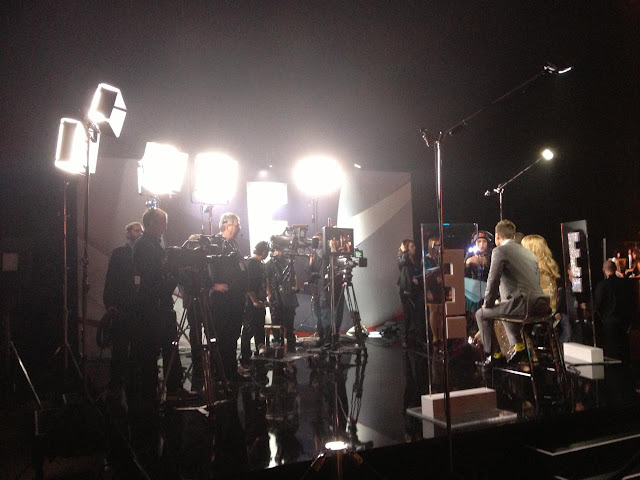 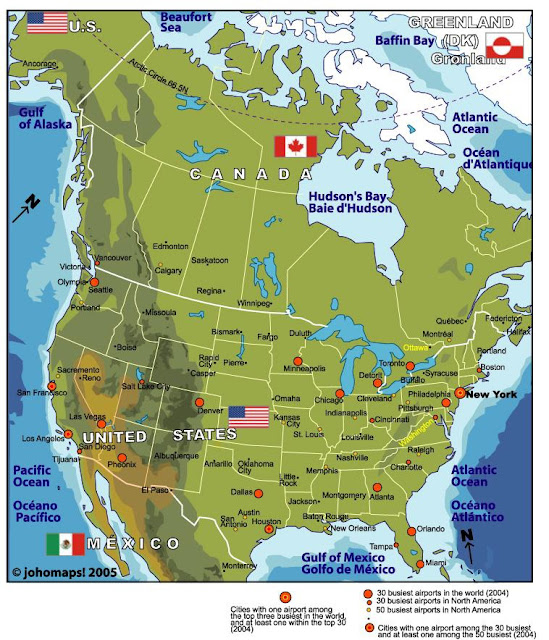 Posted by Cinemills at 3:49 AM No comments: 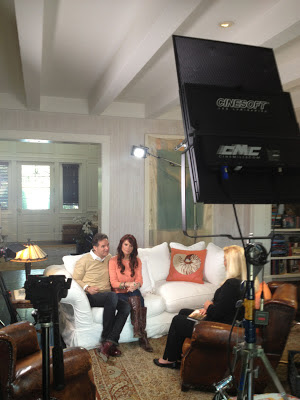 CINEMILLS was recently at the home of the biggest Reality-TV Producer in Hollywood, Mark Burnett, and his wife Roma Downey.

Lighting up the interview for 'The Word Network', hosted by, Paul Crouch Jr. CINEMILLS used the latest lighting technology; CINESOFT, and LEDZ. Perfect tools for these types of applications.

Focusing on faith based projects, the Hollywood power couple have produced a new series called, "The Bible," on the History Channel.

Below, Ruben Diaz, gaffer, is unloaded lighting equipment from the CINEMILLS Sprinter Van, and setting up inside the home of Burnett.
Lighting up the interview are (one) 2x2 and  (one) 1x2 CINESOFT used as key and fill light. In addition, for back lighting, LEDZ Brute 9 was also used.


CINESOFT and LEDZ has been a choice of lighting for many professionals in broadcasting, TV, motion picture, and interview situations. Our lighting units have been used for red carpet events from; The Golden Globe, SAG, Grammy, and the most recent, The Oscars.

Posted by Cinemills at 8:24 PM No comments: