Cine Gear Expo, here we come!
CINEMILLS will be part of this years expo, in New York City. Malcolm Mills along with Mark Smith will be on site to showcase our lighting technology.

We're excited to premier our very new LEDZ BRUTE45 SUPERSPOT. (high-powered, LED lighting system) Along with the Brute 45 we will also have our very popular CINESOFT, LEDZ, RAZOR, and many more. 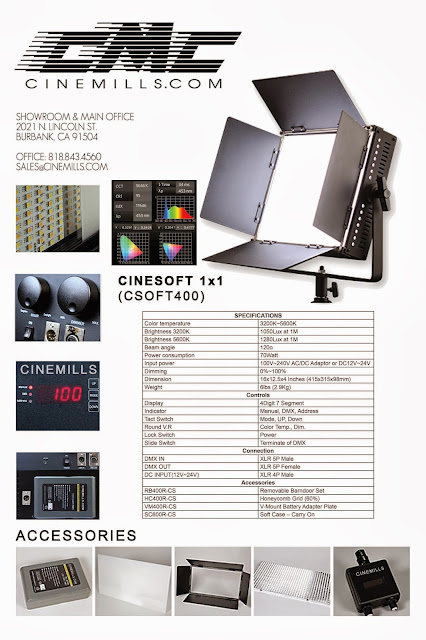 [Blog] On the Road with Gerard and Kara
[Blog] Introducing Our New Partner, CineVantage Productions

Posted by Cinemills at 5:38 PM No comments: 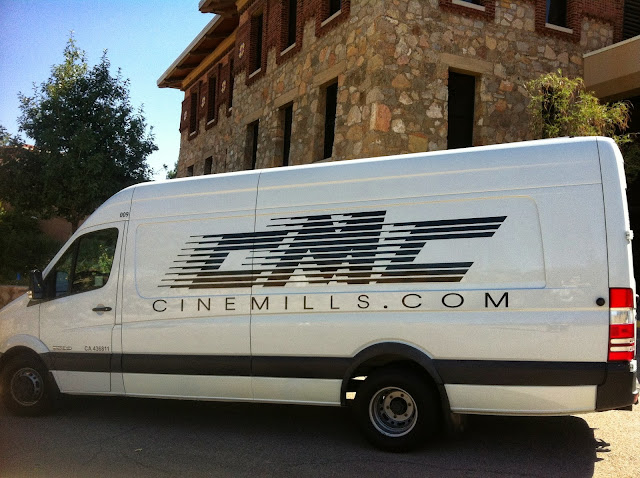 Posted by Cinemills at 8:38 PM No comments: 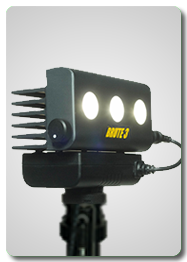 On this specific weekend, he wanted to photograph subjects in random locations, as well as controlled environments. He used the lights to photograph headshots, staged dramatic lighting, and street portraits.


Below, he photographed model, Elizabeth Hidjinian, for her headshots. Limited on time and natural light, the Brute 3 was a perfect assistant and tool to use for photographers working solo. Eliminating the use of reflectors or bounce, it created a more thorough workflow. Lighting the subject with additional fill light, from the Brute 3, resulted into stronger images.

As the sun went down, and night came into play, he switched gear to controlled lighting indoors. Even the makeup artist was able to utilize the lighting, while she worked on the model. 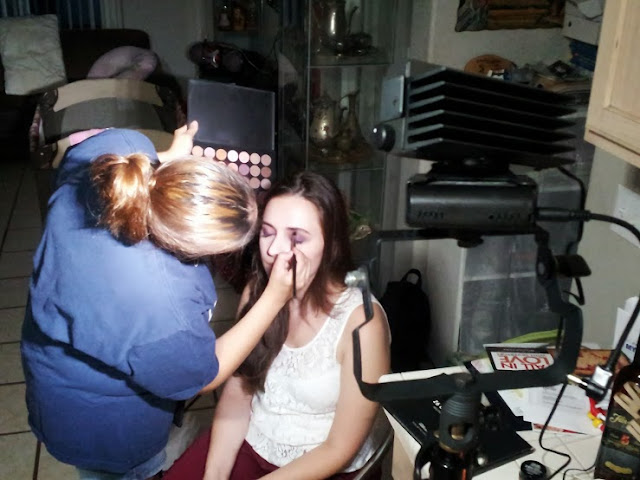 Applying gels on the light fixtures, and trying out different angles, he was able to capture some of the images below. 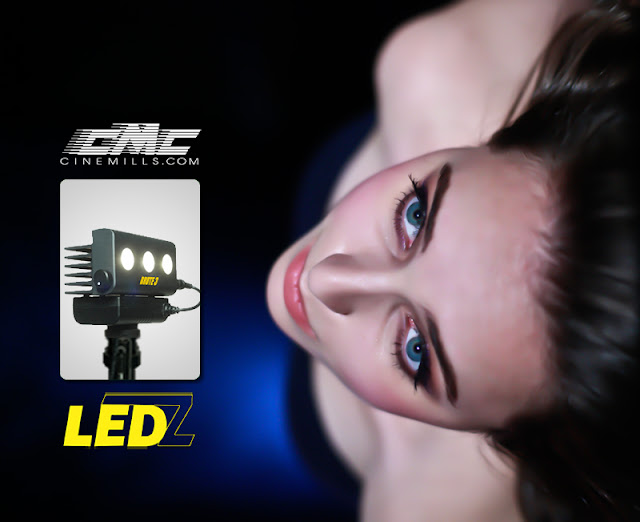 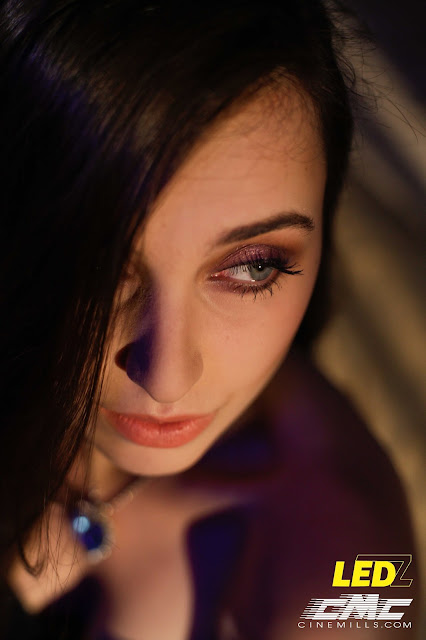 Switching gear to street portraits. He went out in the streets of Los Angeles to hunt for interesting people to photograph. His series called "Dark Angeles" captures portraits - people of the night. The one subject below, he met and photographed in a carwash.

"The Brute 3 lighting are perfect for me when I am in the streets looking for subjects to photograph. Two lights on light stands, I was able to position the lights where I wanted them to be. Plus, the on board battery packs allowed me to be more versatile."  - Russo Mutuc 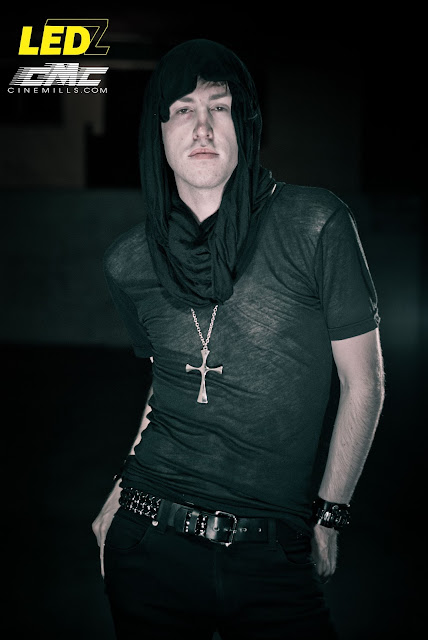 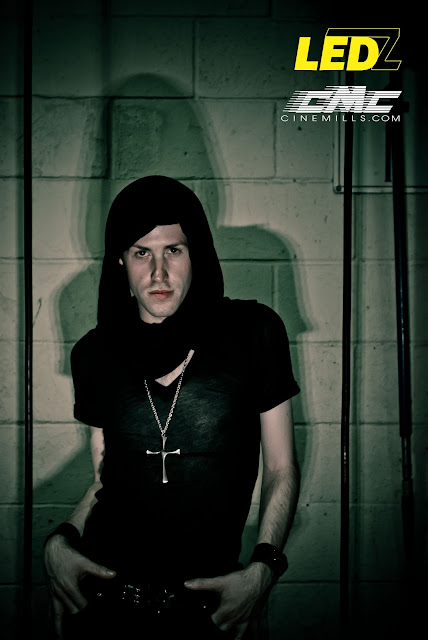 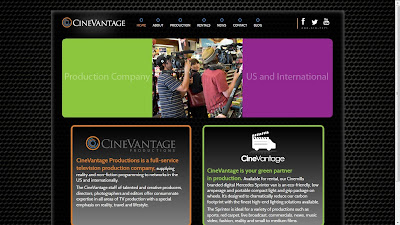 CineVantage Productions is a full-service television production company, supplying reality and non-fiction programming to networks in the US and internationally. With offices in Los Angeles, California and Denver, Colorado, the CineVantage staff of talented and creative producers, directors, photographers and editors offer consummate expertise in all areas of TV production with a special emphasis on travel, lifestyle and faith.

Honnie Korngold is an entrepreneur, producer and founder of CineVantage LLC. Nearly 15 years of success as a business owner in tourism led her to develop the television series “Travel with Spirit” in 2009 which is viewed weekly in 158 countries and is the most watched faith-based travel series on cable. Under her guidance, CineVantage has since progressed to develop more shows in the reality genre such as “Ultimate Firehouse Chef” and “Who Cares?”. The earmark of a CineVantage production is a show that not only entertains but
also inspires.

We are custom building a new CINEMILLS SPRINTER VAN for CineVantage. Here are the latest updates on the new van. 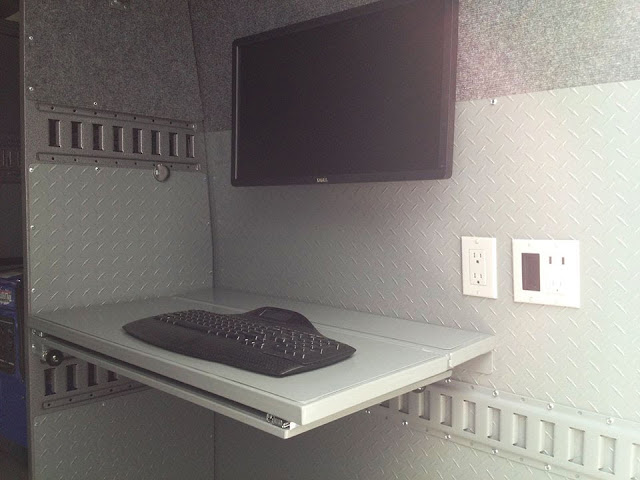 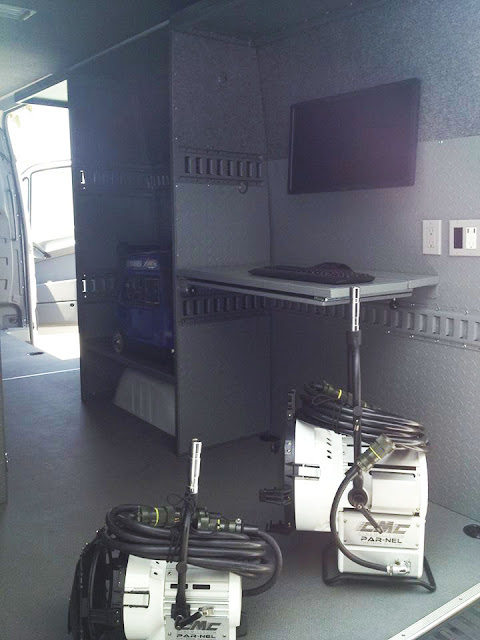 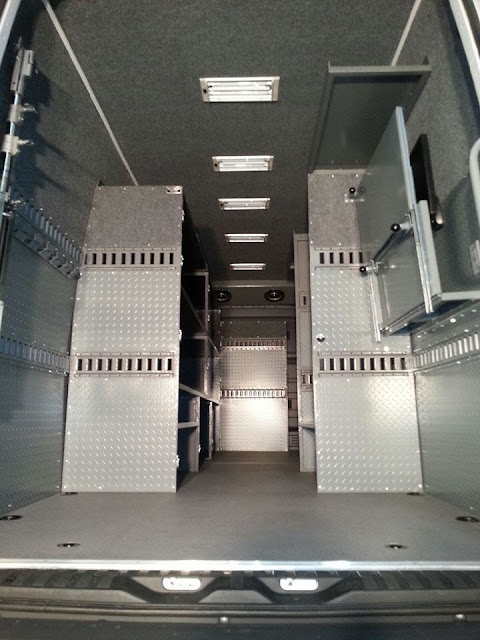 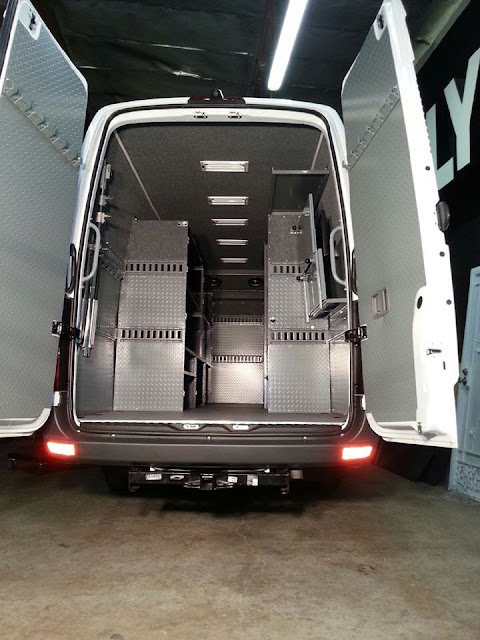 The completed van will be equipped with all the tools necessary to present your high quality production. Highlighting some of the available tools, are the latest lighting technology from CINEMILLS; LEDZ, CINESOFTS, PAR-NELS, and CINEDSIC. Plus; Yamaha generator, grip accessories, and many more! 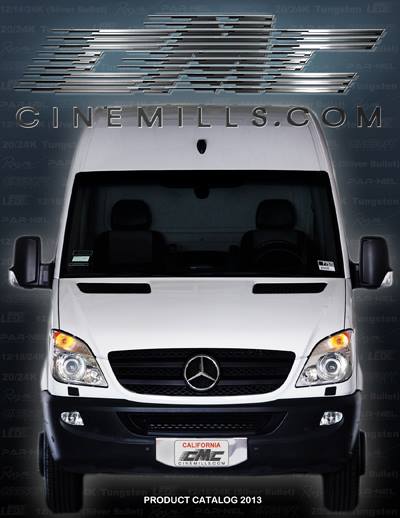 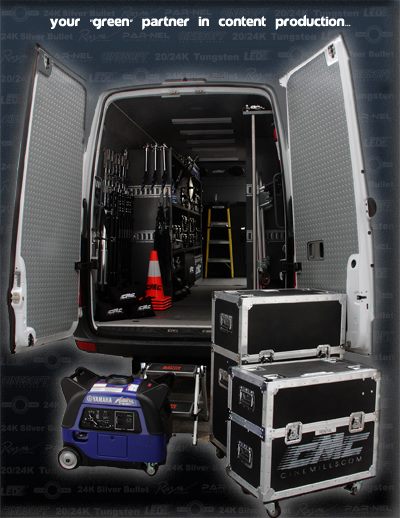 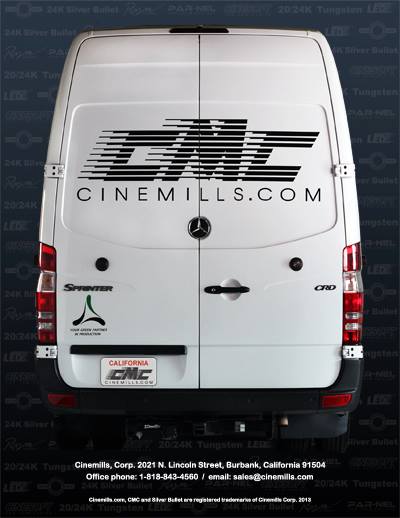 We're moving fast across the US, so don't miss this chance to be part of the new digital age! Inquire with CINEMILLS with the new Sprinter Van Agency.

Posted by Cinemills at 7:40 PM No comments: