New CINEMILLS Lighting Products to be Showcased at CINE GEAR 2013

For the first time, CINEMILLS LEDZ will be showcasing the new 1x1. In keeping with the bi-color CINESOFT tradition is introducing for the first time, at the CINE GEAR Show, in Paramount Studios. The 1X1 is complement to the 2X2 and 1X2 units that have been successfully launched three years ago. 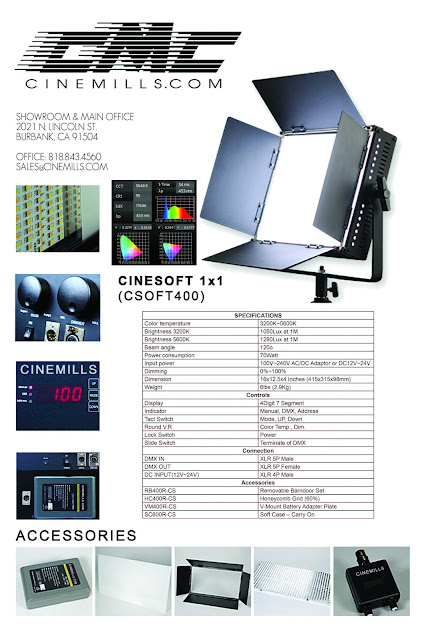 In addition, CINEMILLS will also show the new MINI-CINESOFT adding to its 48 different LED Lighting technology, in CINE GEAR 2013. 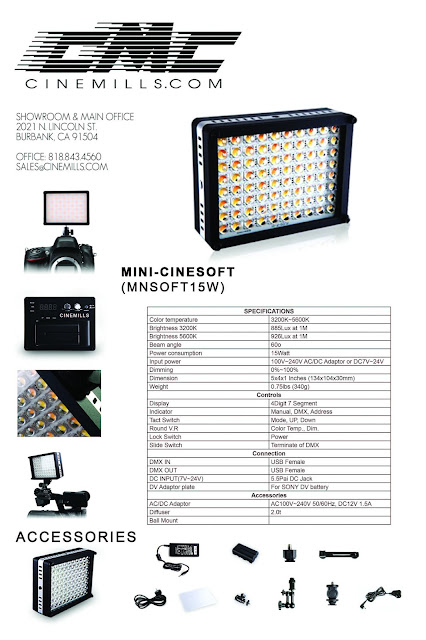 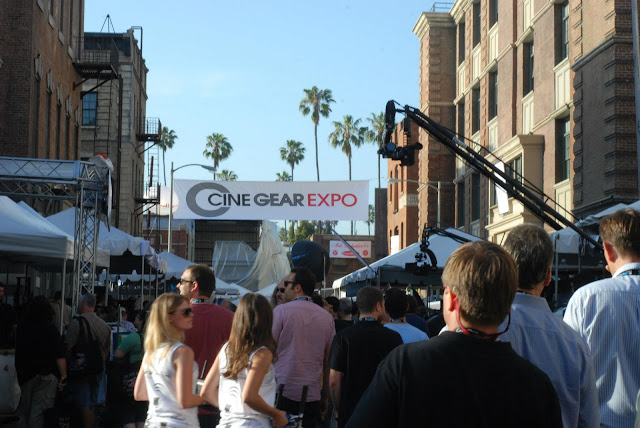 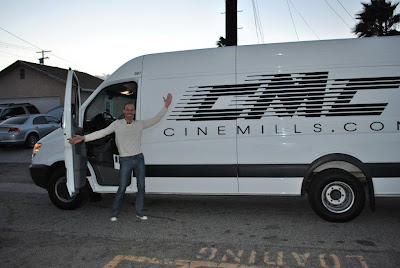 Have you spotted the CINEMILLS Sprinter Van, yet?

Since we first launched the van, in February 2013, at the Golden Globe. It has since been on the go to new and exciting places from red/green carpet events, HD video shoots, film sets, conventions, and demos across several states.

The fully equipped van has even gain attention with executives from the telecom industry, and some of Hollywood's top producers.

Lately, the talk amongst our clients, networks, and our team, "Where's CINEMILLS Sprinter Van Going to Now?"

Follow our story as we progress to new locations across the US. Don't be left behind in this new digital age. Be part of the experience and inquire about CINEMILLS Agency program. 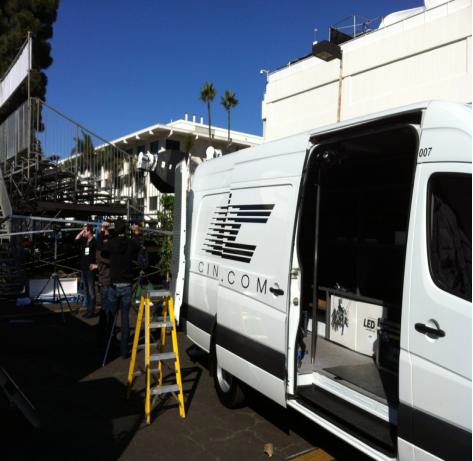 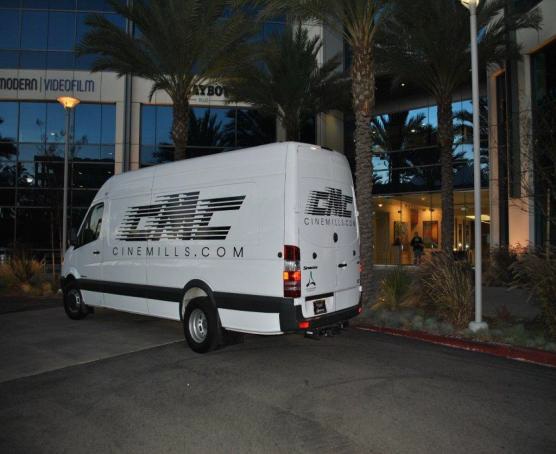 Posted by Cinemills at 9:05 PM No comments: 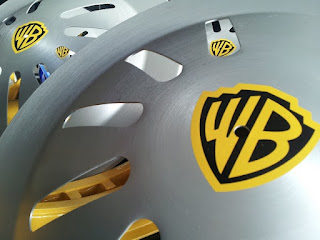 Burbank, 2013 - When CINEMILLS took on the latest project with Warner Brothers, UK to supply them with several 12/18/24K HMI Silver Bullets Fresnels, the company was honored to be part of process, again.

CINEMILLS has been supplying the major studios, around the world with our work horse lighting for more than 35 years, and Silver Bullets has always been a popular choice in our big lighting inventory.

Durability and dependability are the benchmarks of this new and powerful, hand built unit. Upgrades of all electrical components guarantee optimum performance for an industry leading, 24,000 watts of daylight output.  Robust new designed ignitors insure quiet operation when complimented by the newest, high output ballast from Power Gems. This unit is the smallest and brightest HMI fresnel in the industry. The 24K HMI, from CMC, is the flagship of a quality line of equipment from the company with over 35 year commitment to motion picture lighting - CINEMILLS 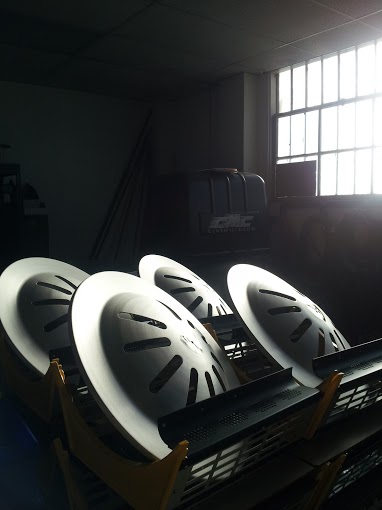 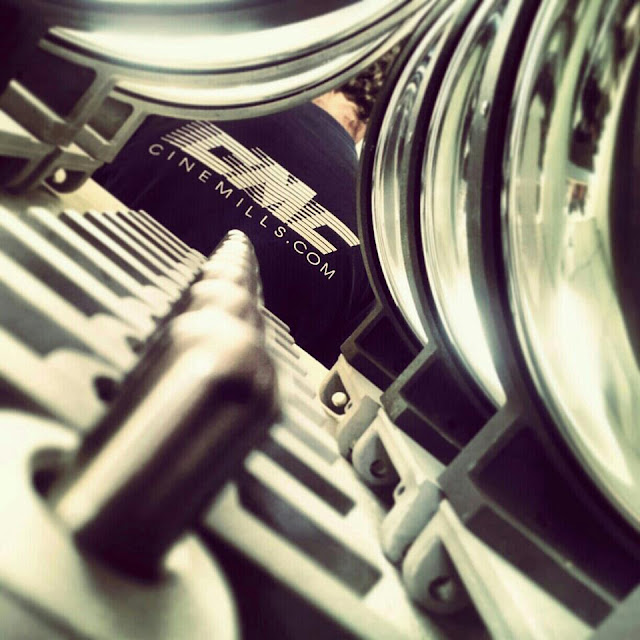 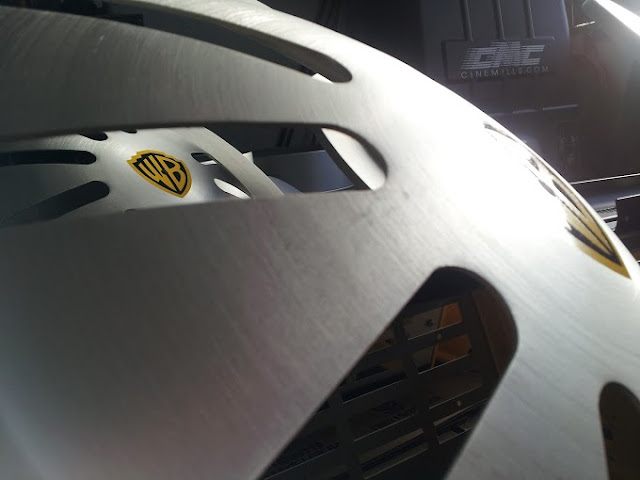 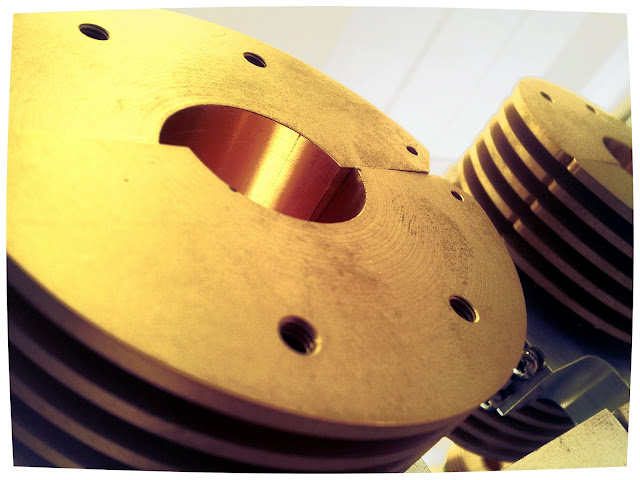 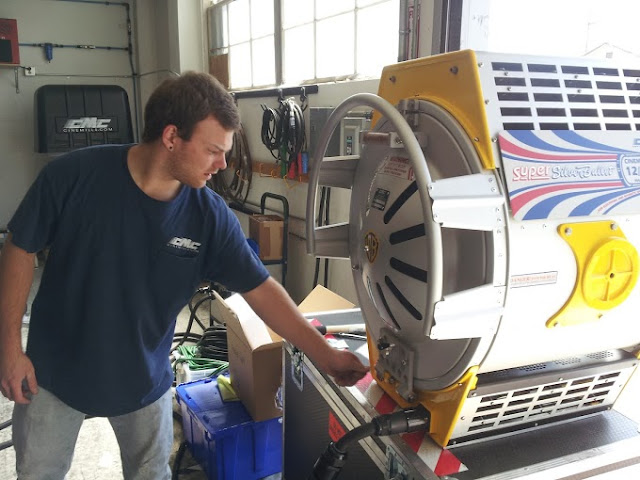 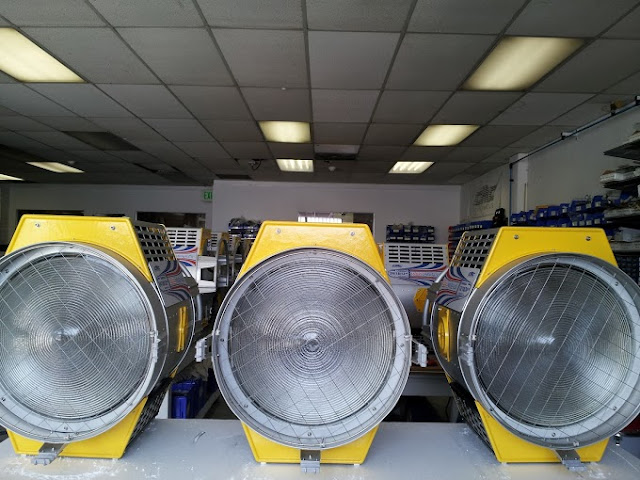 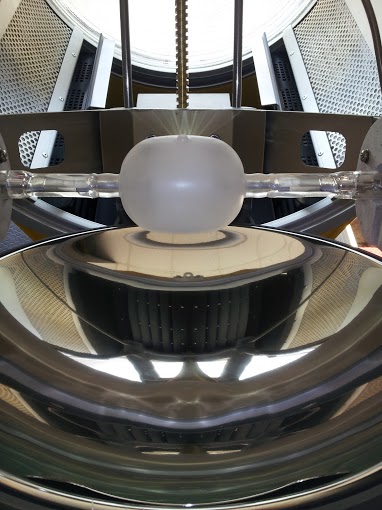 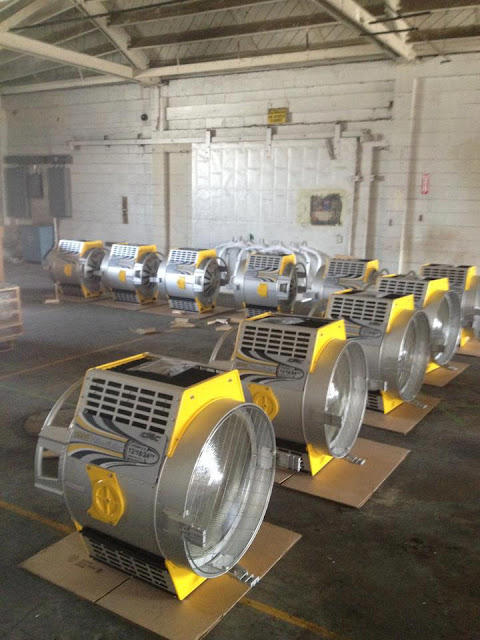 Posted by Cinemills at 7:13 PM No comments: 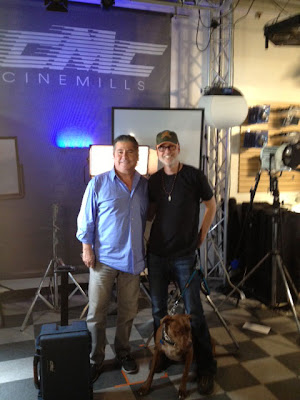 Recently, Peter McCabe from Discovery Channel came by CINEMILLS to pick up some Led-Z Brute 9 with battery packs.

Peter is a professional photographer who’s portfolio ranges from fashion, editorial, portraits, architectural, landscapes, and many more. On this project he has rented lighting from CINEMILLS for the Discovery Channel.

Providing us updates from his project, (below) Peter sent us this behind the scenes picture. Here, you can see the lighting in action with the LEDZ Brute 9. Equipped with battery packs, the versatility and power of these lights make it ideal to move and work in areas with limited space or outlets for power. This single light source provided enough illumination for this specific shot.

The LEDZ BRUTE 9 system provides an extremely bright, rectangular beam spread. The BRUTE 9 is a modular system and can be set up as a duo fixture with a conversion kit. The BRUTE 9 incorporates an on‑board dimmer for full intensity control. The BRUTE 9 is a perfect fixture for the 0-200w HMI lighting market. 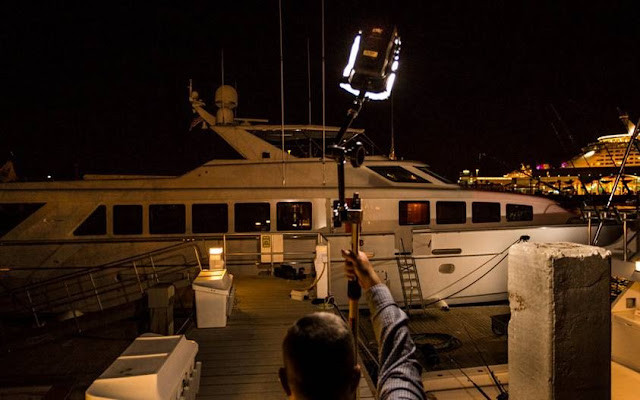 To find out more on how CINEMILLS LEDZ can help provide high quality lighting for your next project, visit us at CINEMILLS.com | LED-Z.com

Posted by Cinemills at 9:23 AM No comments: