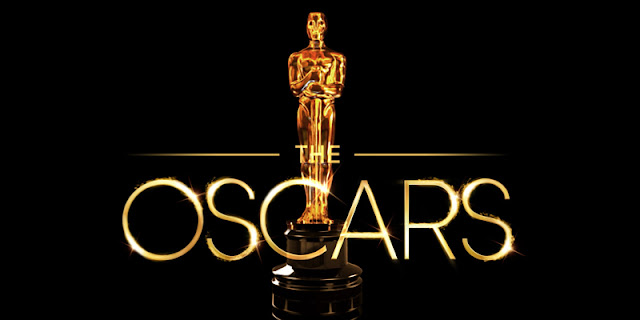 Team CINEMILLS recently attended the biggest night in Hollywood. The star-studded event was full of talented and skilled artists, creating some of the most memorable films of the year.

CINEMILLS was on the red carpet representing! Below are some of the snap shots from the floor. 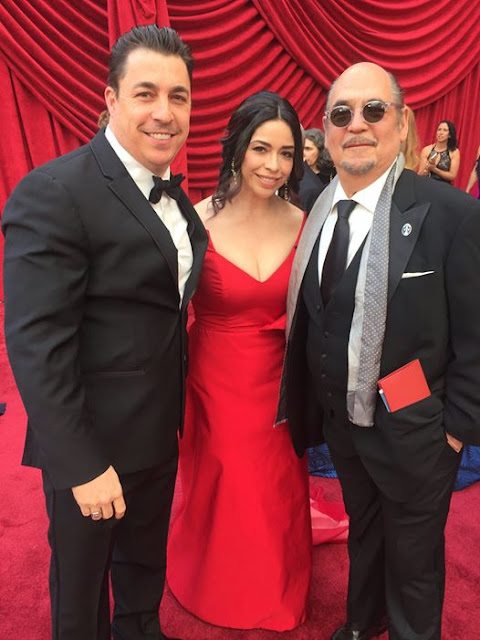 
Posted by Cinemills at 5:59 PM No comments: 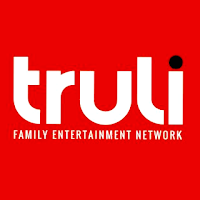 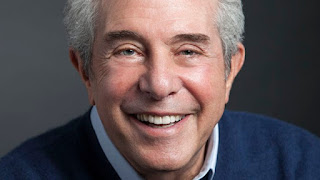 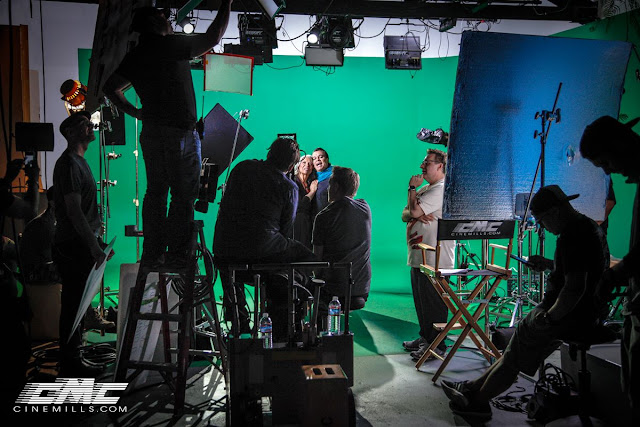 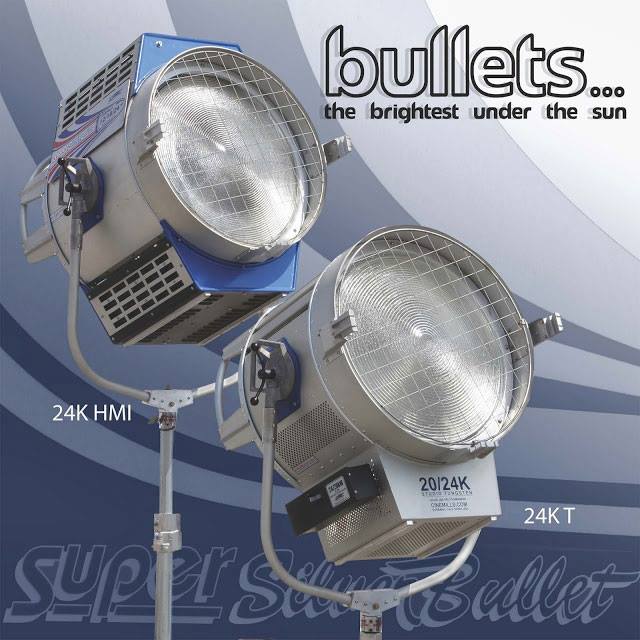 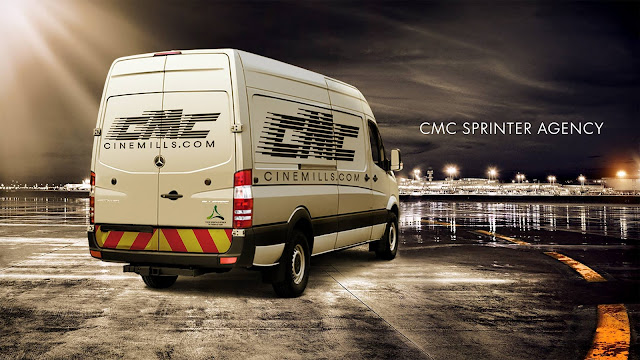 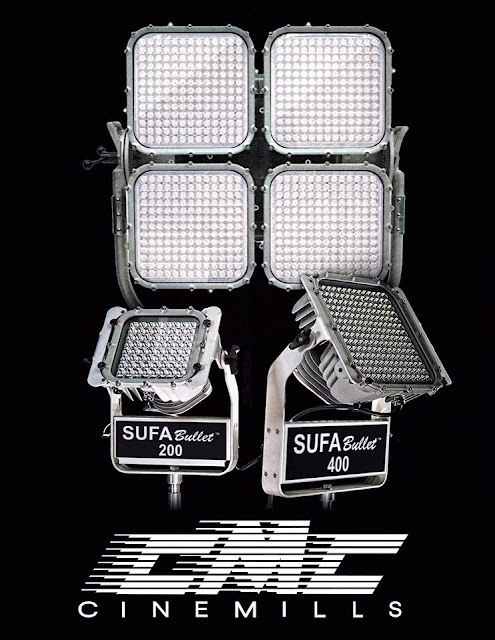 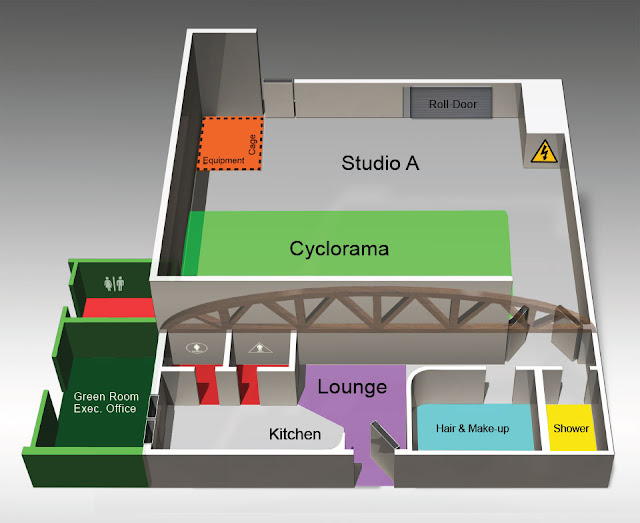 Posted by Cinemills at 11:49 AM No comments:

Meet the new members of the SUFA BULLET family, 200 & 400. These powerful LED fixtures are the smaller version of the 73 lbs. SUFA. For smaller lights, they pack a punch in light output! We're excited to showcase these lights at the NABSHOW, 2017! 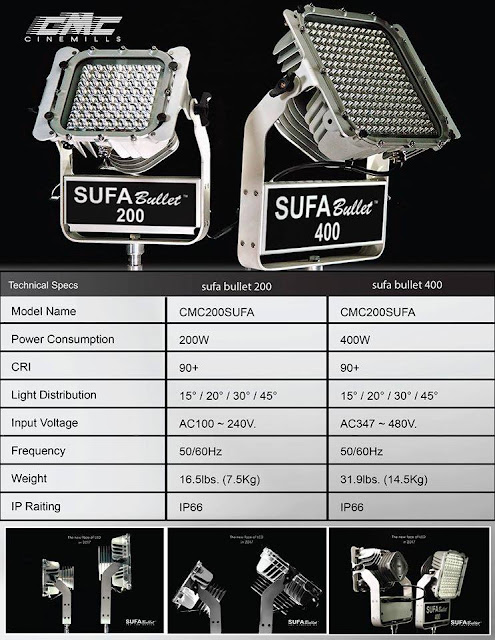 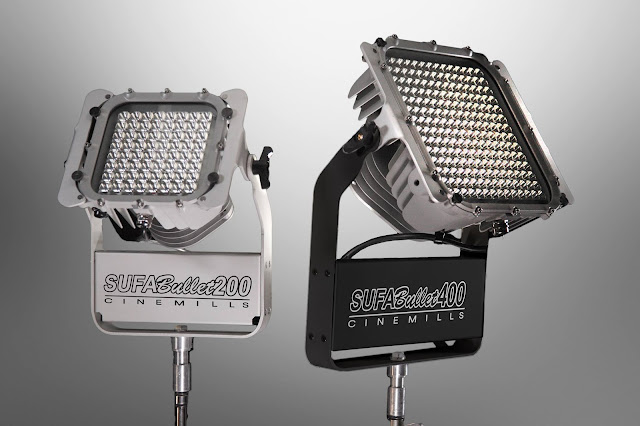 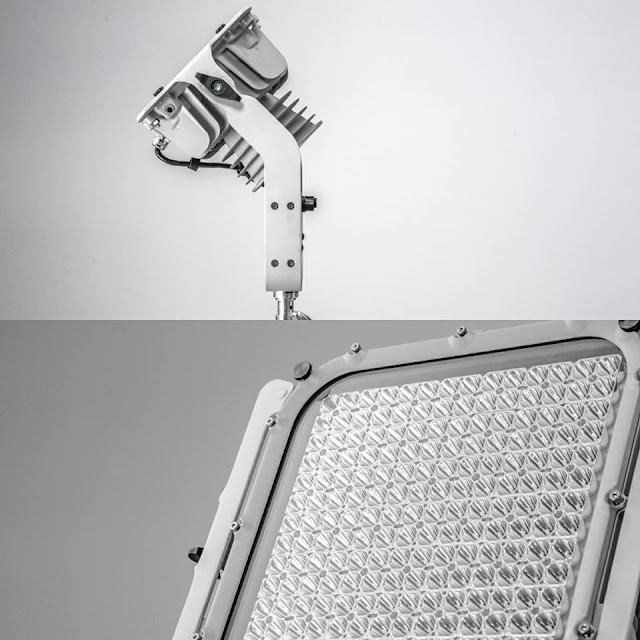 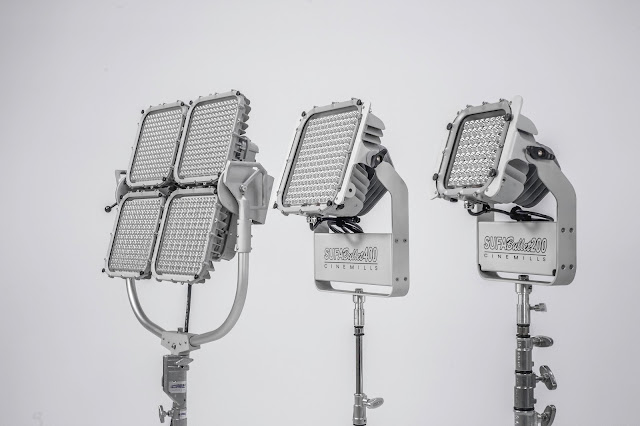 Posted by Cinemills at 10:19 AM No comments: 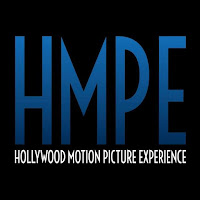 CINEMILLS is honored to be partnering up with Hollywood Motion Picture Experience (HMPE) headed by, Todd Fisher.

Hollywood Motion Picture Experience is a production company built on the same principles that made Hollywood the world’s center for entertainmen. Todd Fisher an American actor, director, cinematographer, and producer of television films and documentaries. He is the son of singer Eddie Fisher and actress Debbie Reynolds.

This week, our CINEMILLS team was in Las Vegas for the pre-show. We were excited to showcase the latest lighting technology, as well as the custom built Sprinter Van.

Below are some production stills from HMPE. 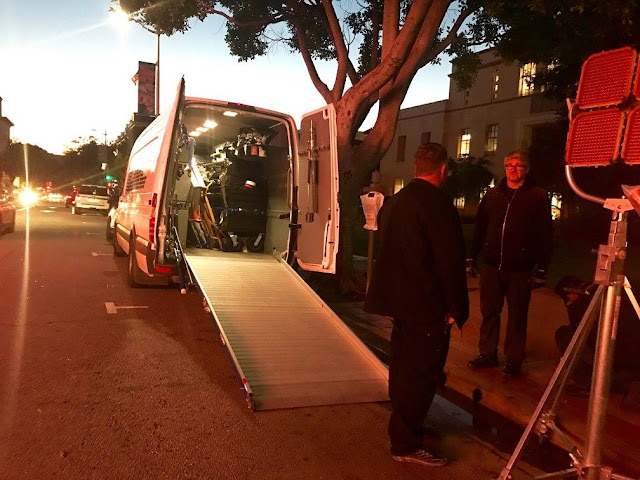 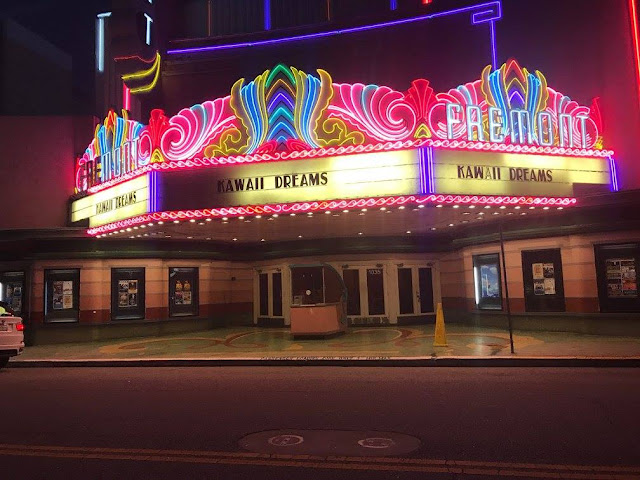 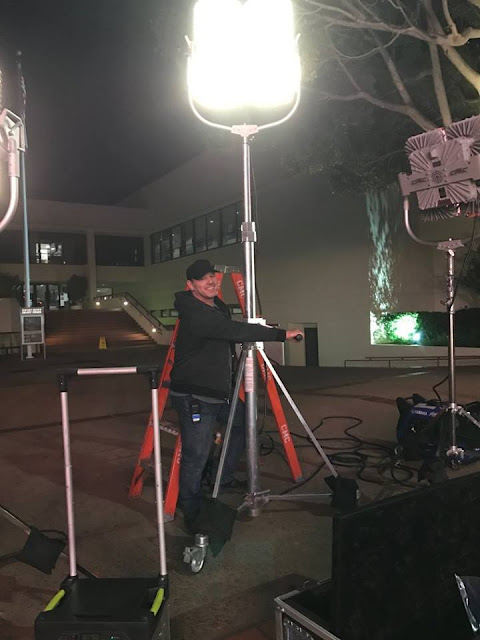 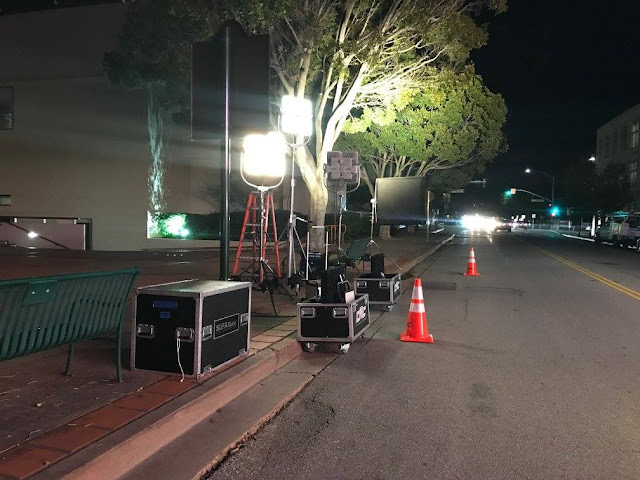 Lighting interiors at the Madonna Inn — with David Bouillez and Robin Chilton. 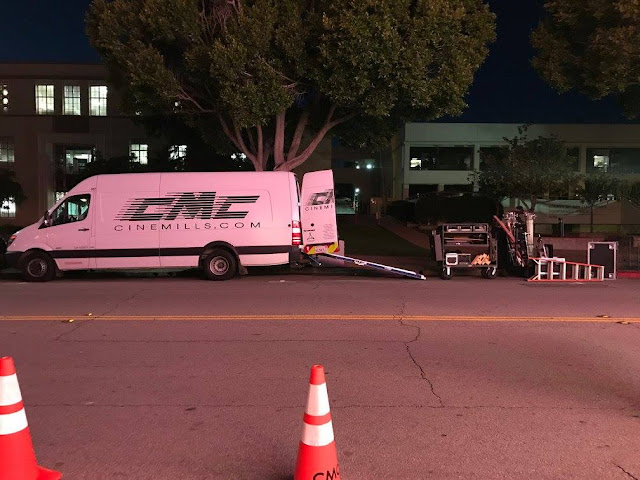 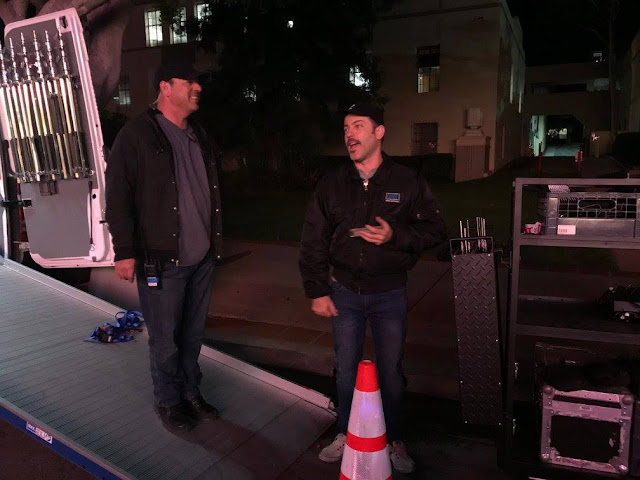 Posted by Cinemills at 8:33 PM No comments: