CINEMILLS at the 2013 Golden Globes 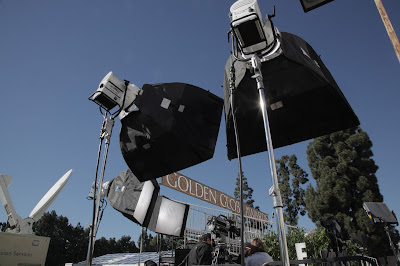 CINEMILLS LEDZ lit up another red carpet event, The 2013 Golden Globe! This will be the third year we had lit events for; E! Entertainment and Fox Searchlight.

In this star-studded and A-list event, CINEMILLS debut 1200-1800w PAR-NEL, used for the opening shot of Golden Globes ceremony. 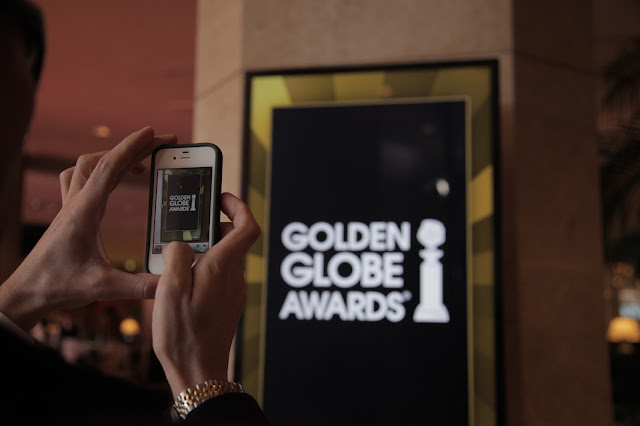 Malcolm Mills, representing CINEMILLS, at the red carpet for the Golden Globe. 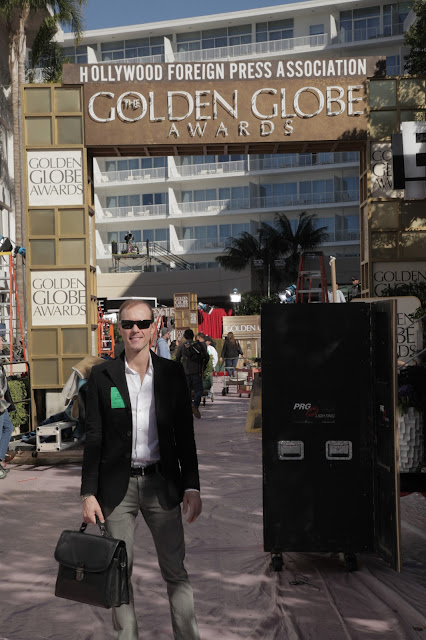 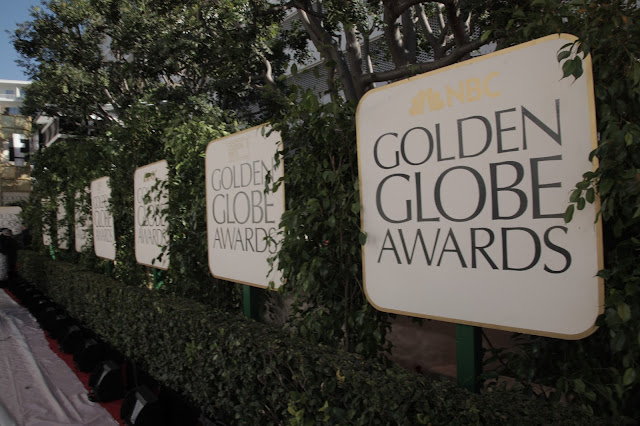 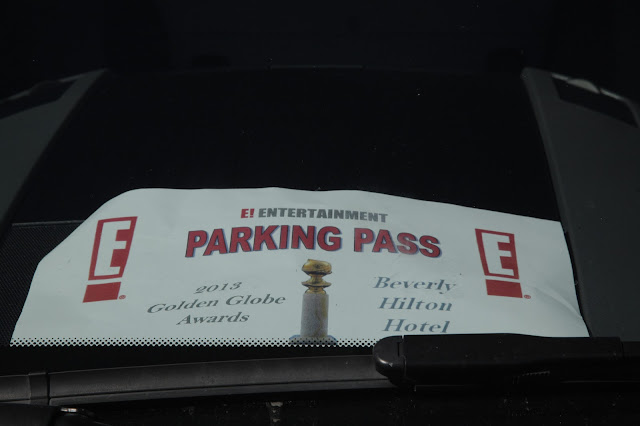 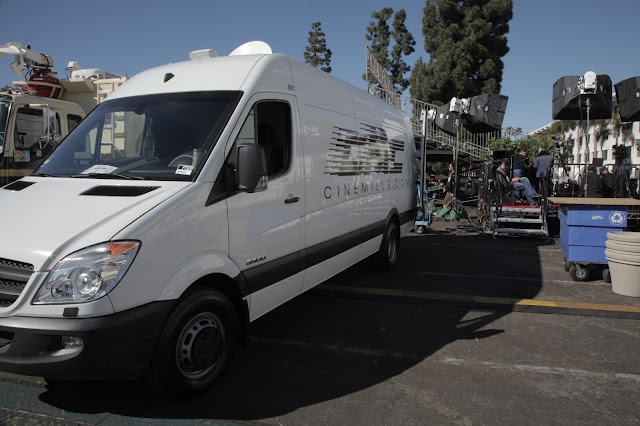 For the first time, CINEMILLS debut the new 1200-1800w PAR-NEL, at the Golden Globe. The new orange peel lens, custom made by CINEMILLS, gives a nice wash, and no hard edges, like the ears. 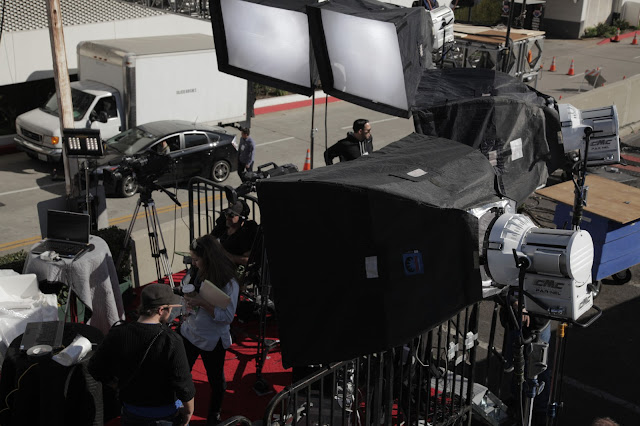 View from inside of the CINEMILLS Sprinter Van, looking at the 1200-1800w PAR-NEL. 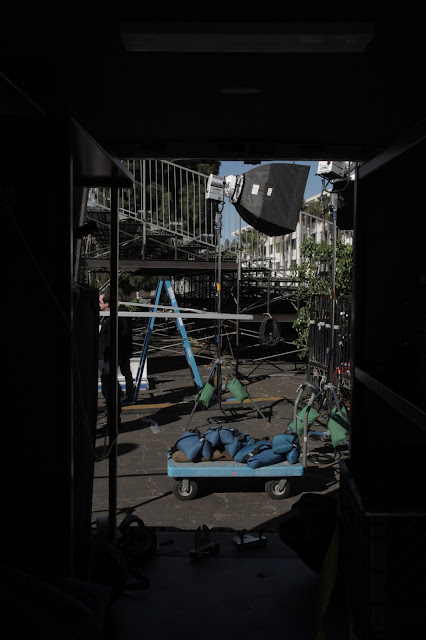 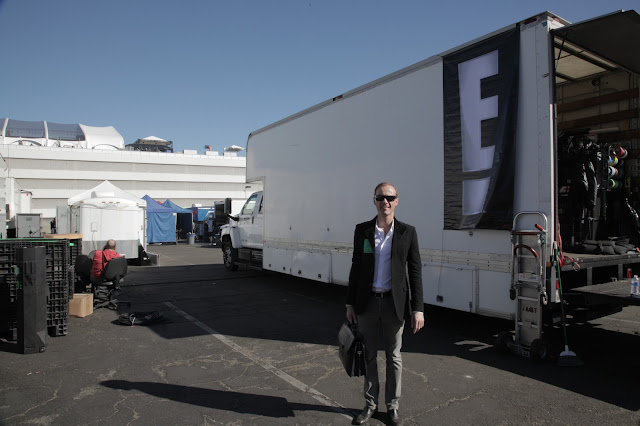 Ruben Diaz, from Hero Productions explained to us why they chose LEDZ Brute 30, and Superspots.

Ruben Diaz replied, "to match color temperature, with the HMI lighting, that is being used as key. The Brute 30 and Superspots are good for kickers, and looks crisp on the image from the different dresses and confetti's. The celebrities look better and pop more, and you can see the fine details." 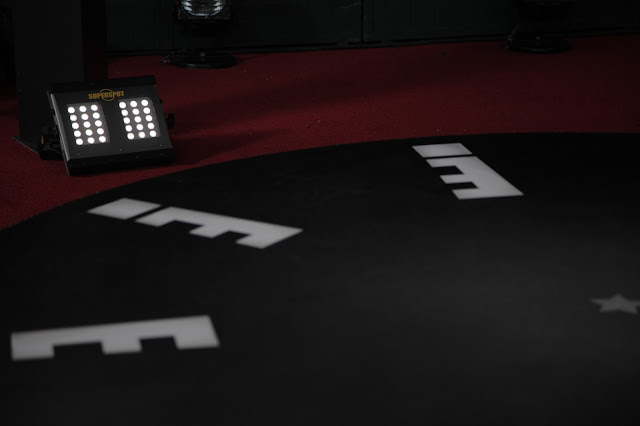 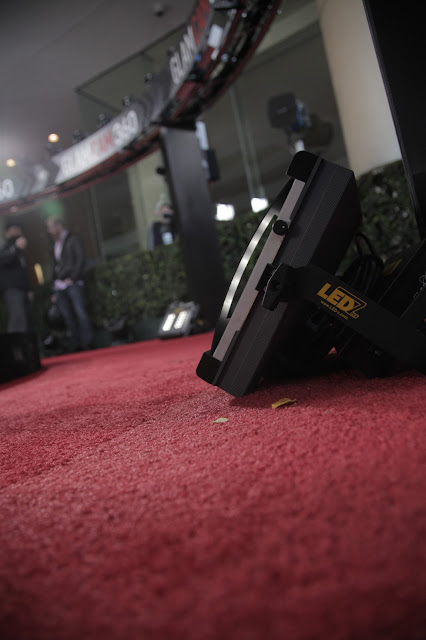 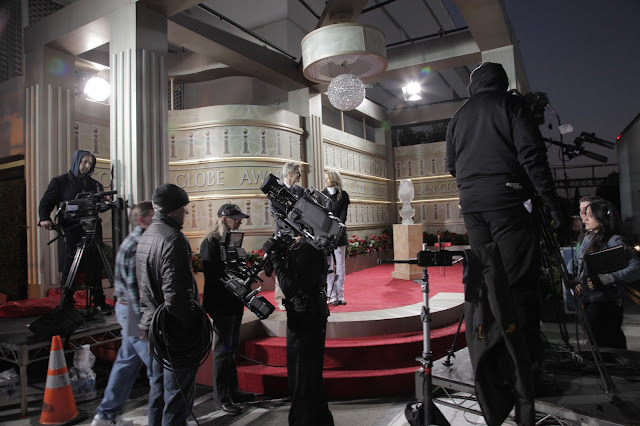 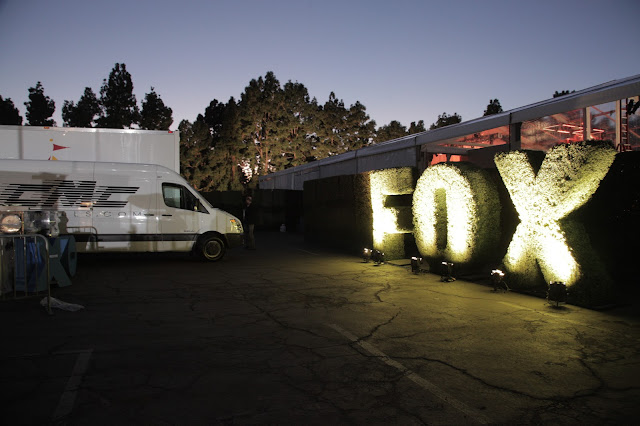 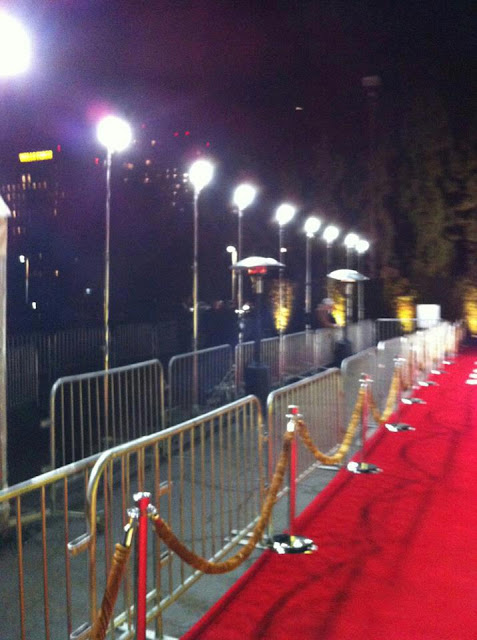 Posted by Cinemills at 5:53 PM No comments: 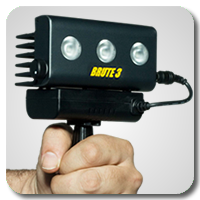 One of CINEMILLS LEDZ client, Bill Hetzel, has recently shared with us their latest project, using two Brute 3 LED lighting.

LEDZ Brute 3 is a great source of light, for versatility. The light can either be mounted on top of the camera, on a light stand, or hand held. In the video, the Brute 3 is hand held, and moving to the beat of the dancers.

Posted by Cinemills at 6:39 PM No comments:

CINEMILLS equipment financing is another extension of our services. This is a great resource for lighting specialists, productions, and even freelance cameramen looking for alternative lighting solutions.

In the last several years, lending has been a difficult process, especially, when dealing with banks.

With CINEMILLS financing, this can help streamline your production time, overall, allowing the equipment to work for you, rather than you working for the equipment.

The process with equipment financing is a lot quicker and easier. Normally, it can take up to a day or two, from beginning to end.


As new productions arise, the need for additional equipment becomes urgent as projects strive to move forward. Whether a owner/operator or a major-studio, all companies share a common denominator—cash flow is the lifeblood of business. Even for a major-studio or rental house with large cash reserves, financing equipment acquisitions makes business sense by matching cost to benefit. Cash flow becomes predictable and justifiable. Rather than tying up precious working capital or bank lines, smart businesses let the equipment benefits pay for the equipment...while their cash reserves and borrowing power work to fund their future success.

Posted by Cinemills at 5:39 PM No comments: