Behind the Scenes Photoshoot with Eva LaRue

Eva LaRue is an American model and actress. She is known as Dr.Maria Santos from All My Children, and for CSI: Miami portraying Det. Natalia Boa Vista of the Miami-Dade Police Department. (Read more...)

The photoshoot project was headed by, Holly McClure (Producer) and Brandon Crouch (Photographer). The Media Center was a great fit for their shoot - used on set was CYC wall, CINESOFT 1x2 and 2x2, LEDZ Supersot.

Below are some behind the scenes pictures from Michael McDivitt. 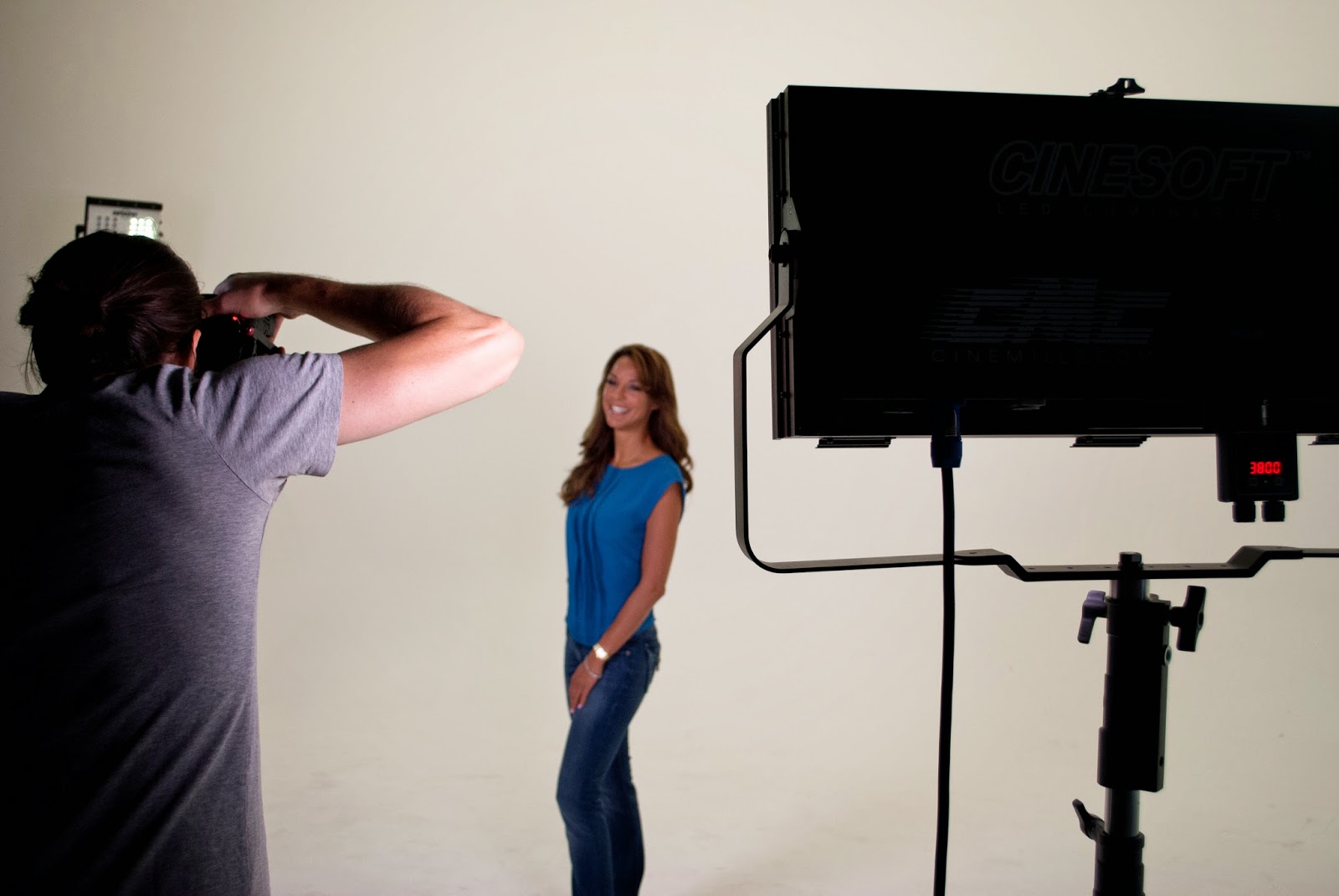 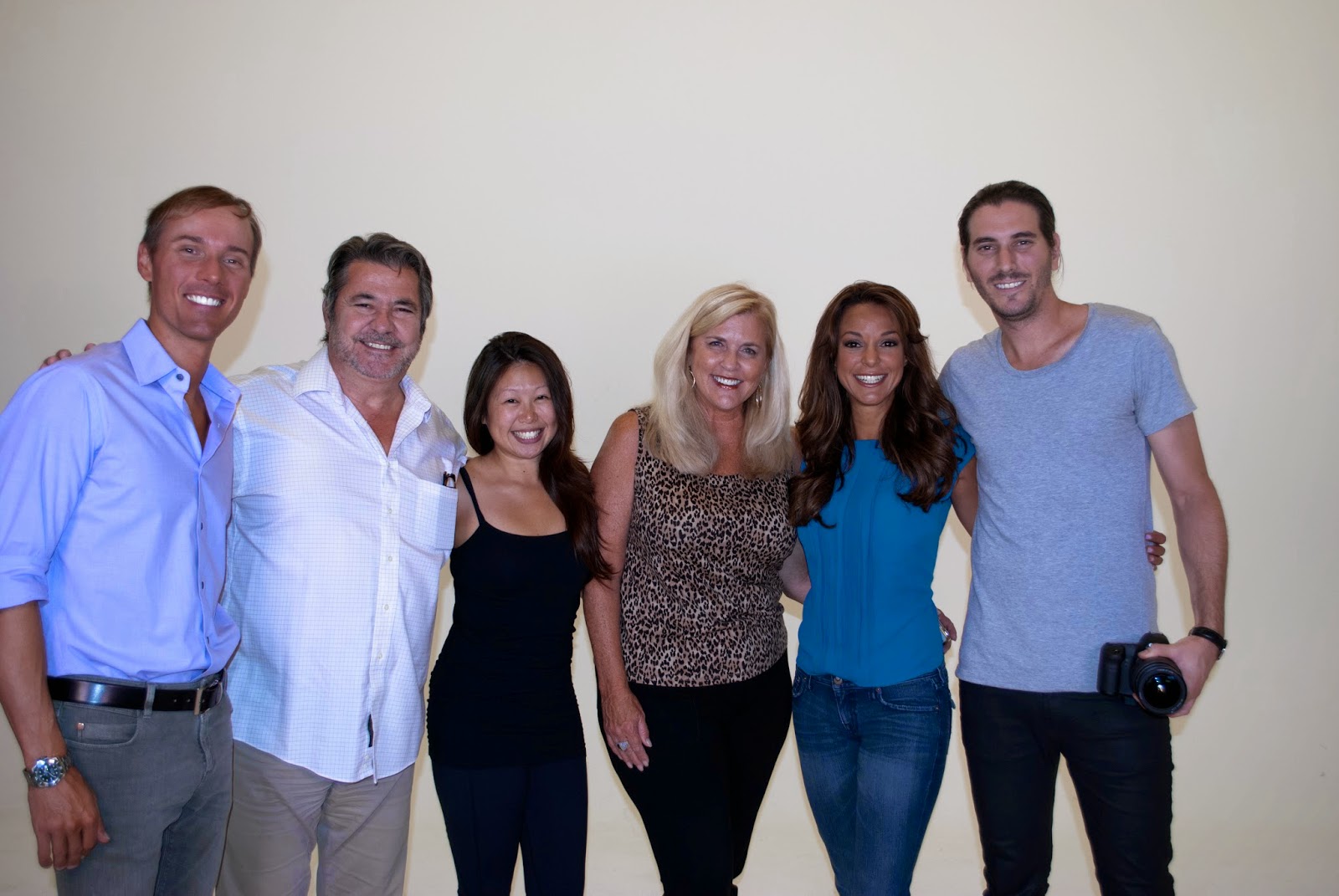 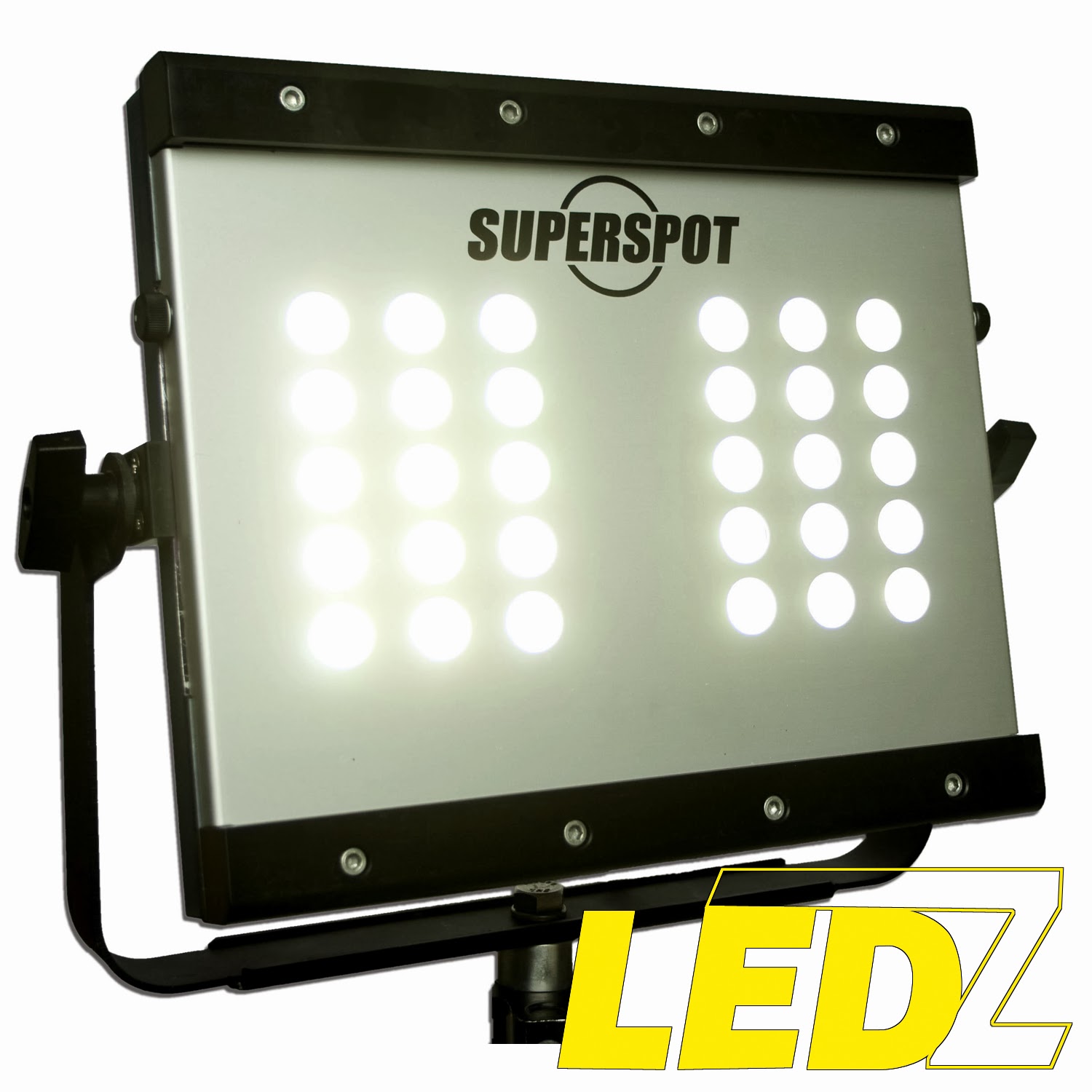 LEDZ® is the first, high-powered, LED lighting system in the world designed for the entertainment, television, broadcast and motion picture industries. LEDZ is committed to manufacturing earth friendly products, designed to dramatically reduce our carbon footprint. LEDZ is at the forefront of technology with its superior quality, innovative designs, and detailed engineering which outperform all competing LED products. This is the finest, high-end lighting solution in the world.

CINEMILLS is Expanding in the 'Lone Star State' - CINEMILLS TX

CINEMILLS has partnered up with Shooters Film USA to launch the new CINEMILLS TX. The Texas location will be under the management of, Mauricio Jemal and Gerard Lodico, they will be providing the production services through out the state. 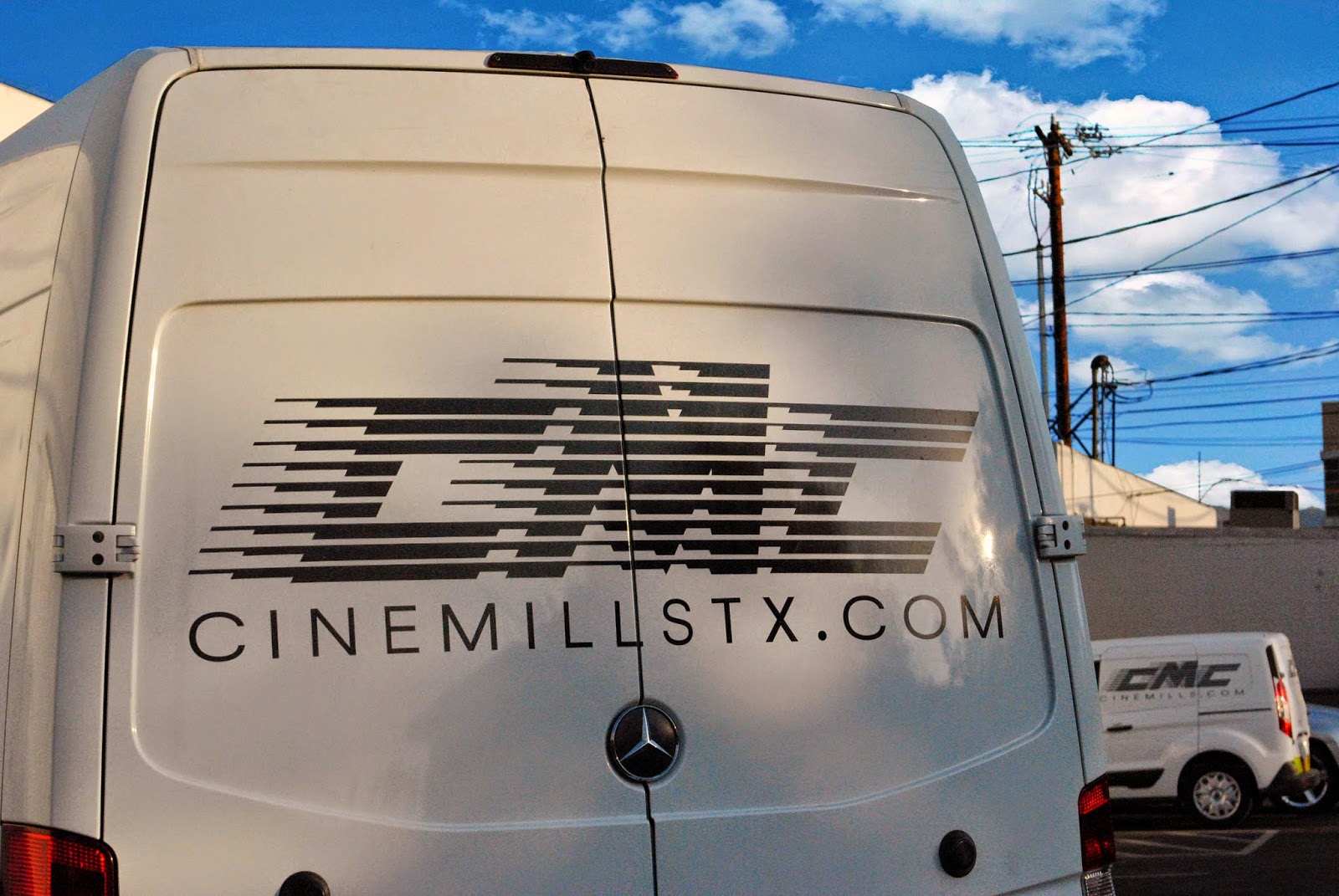 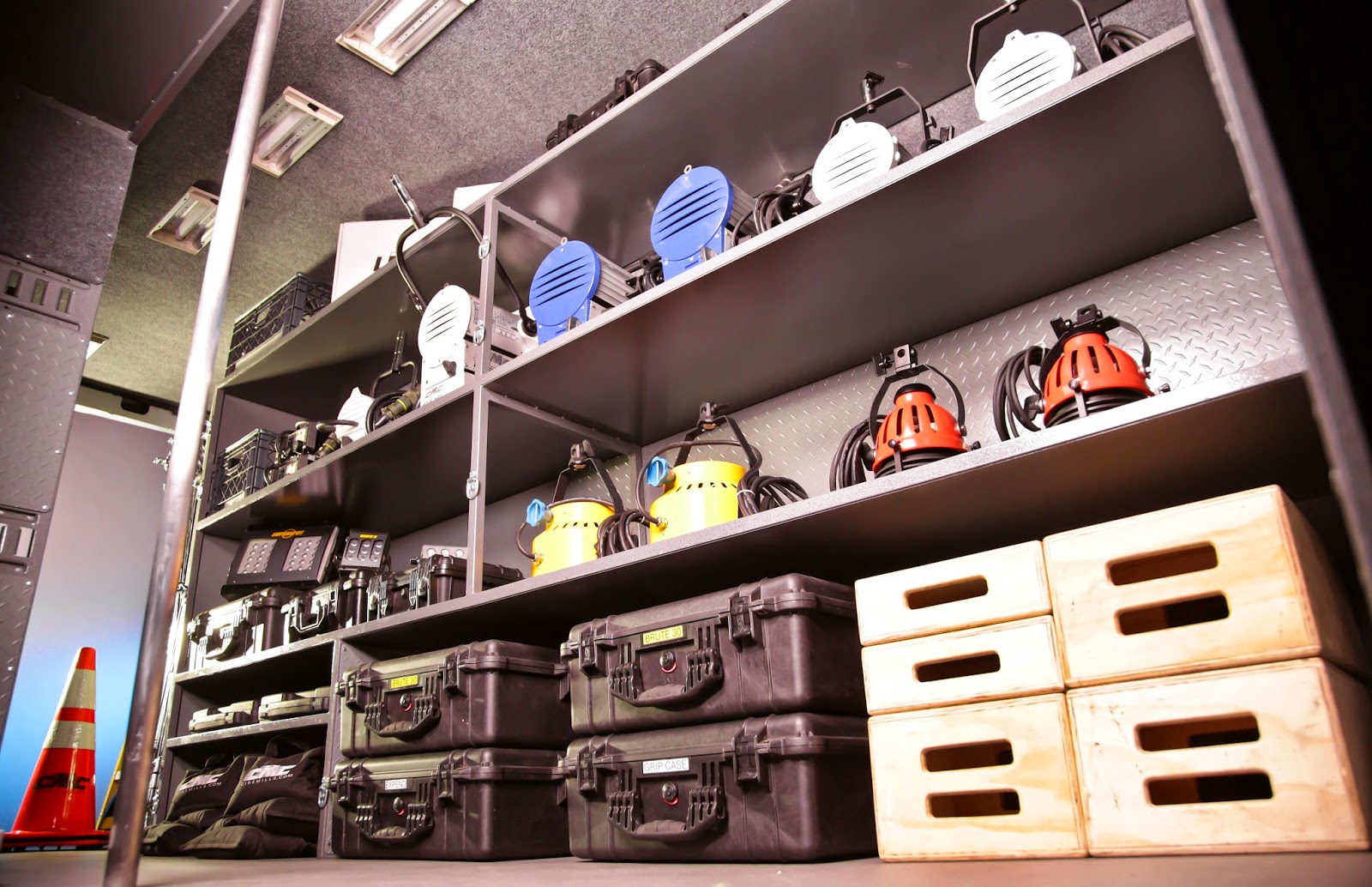 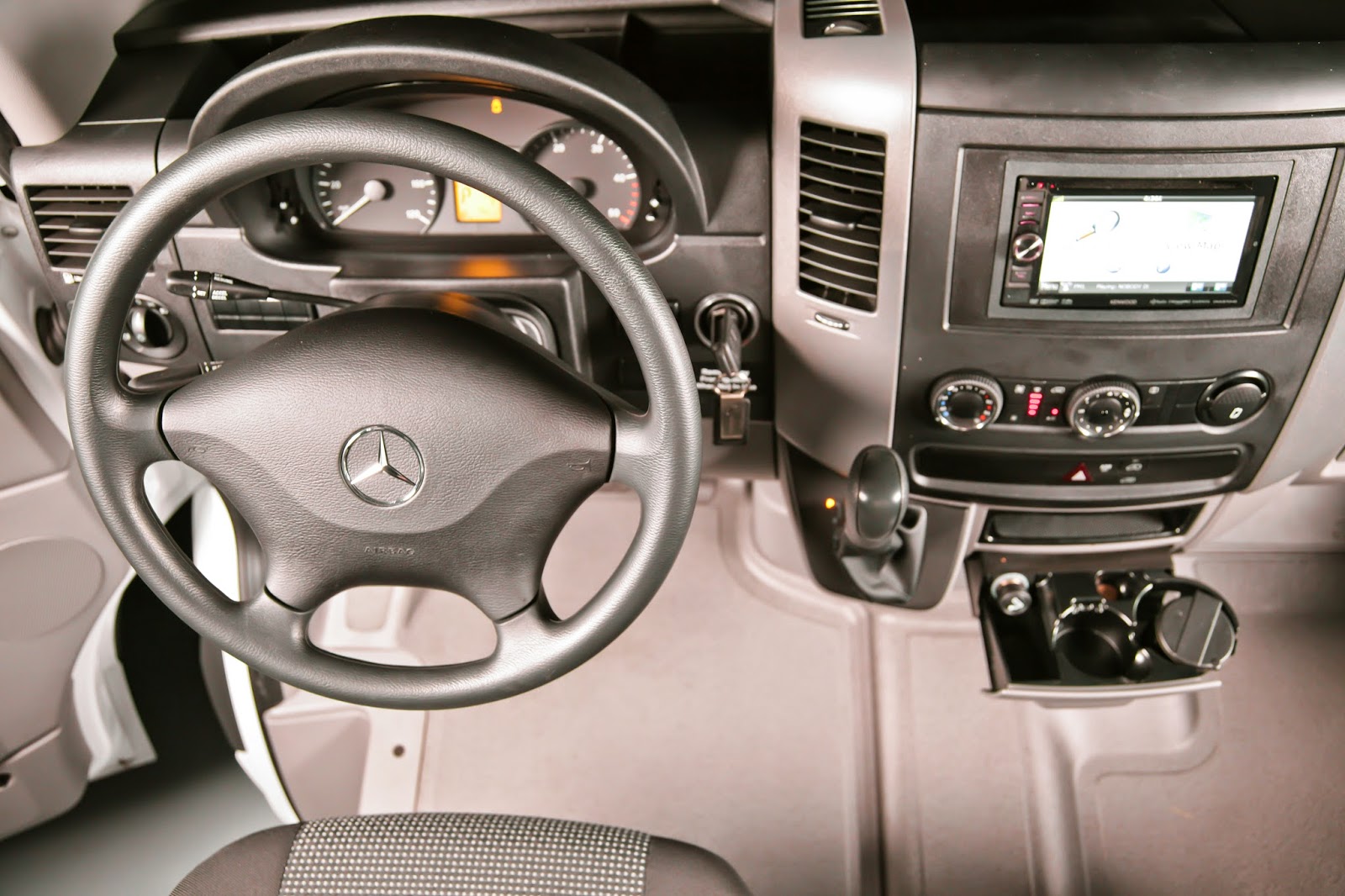 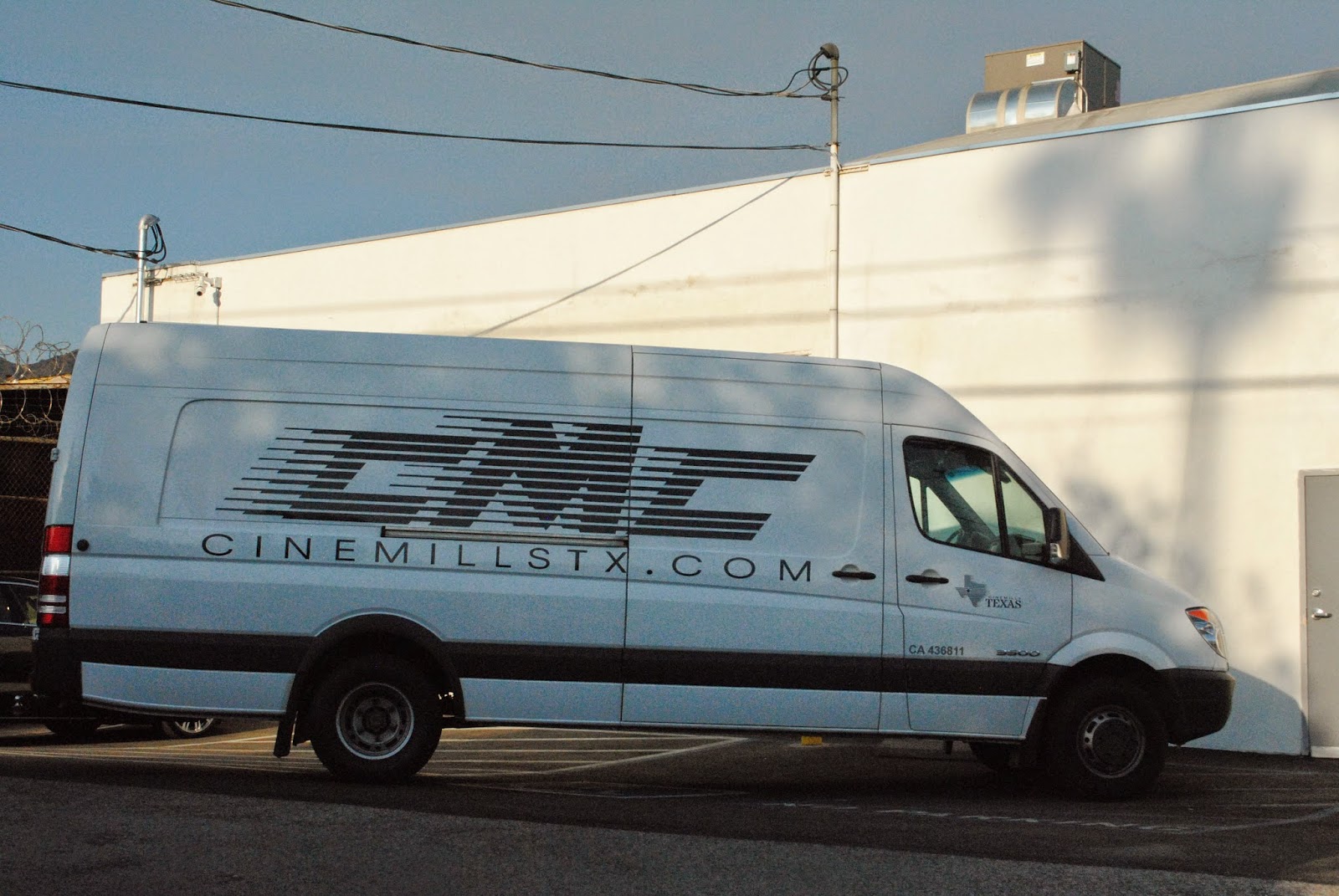 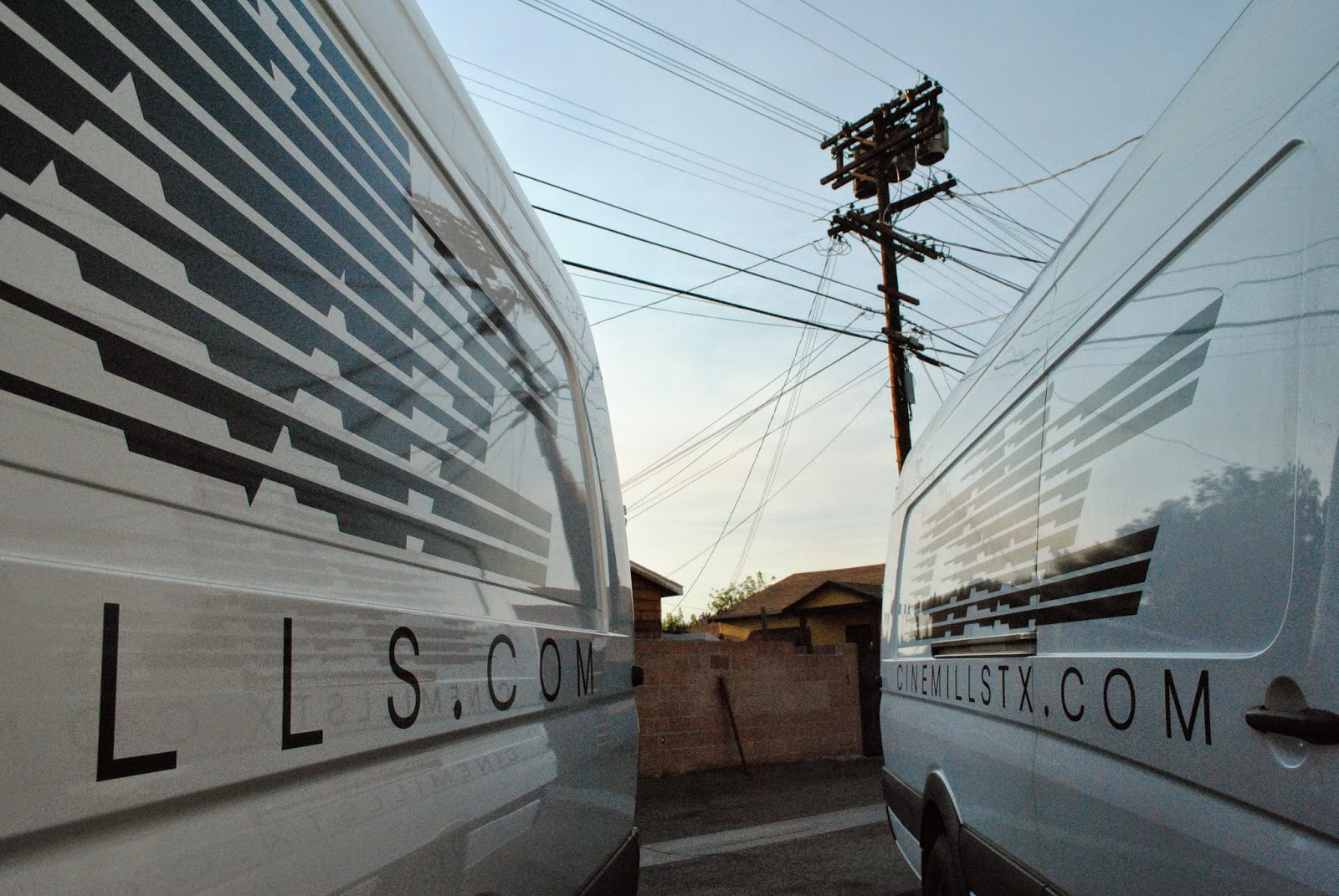 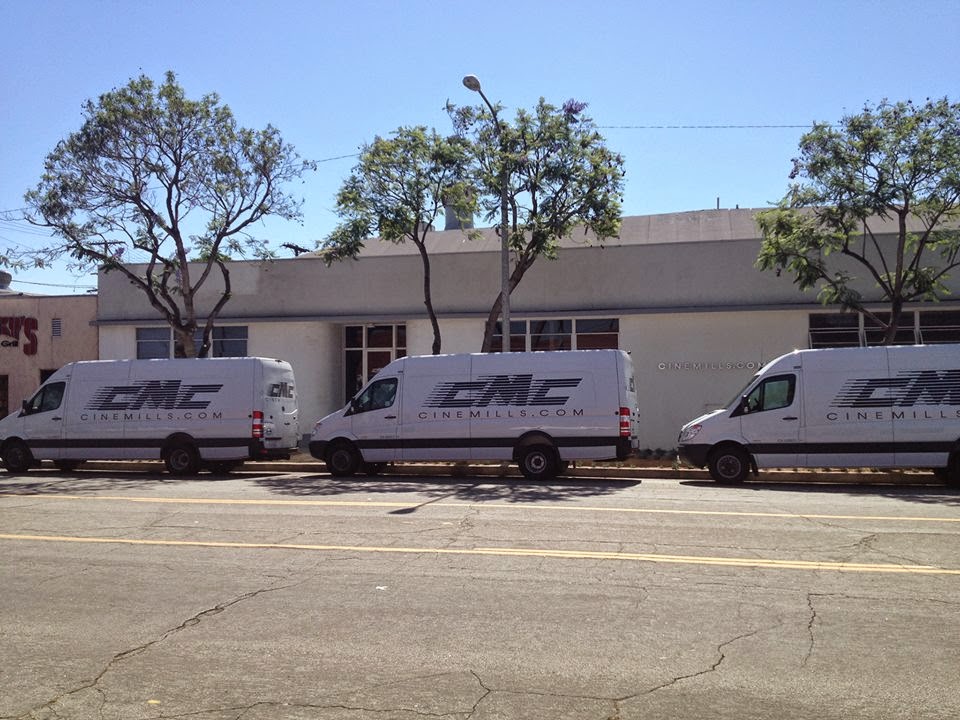 We recently completed the final cut on the CINEMILLS MEDIA CENTER promo video, and soon, will be launching it on our website and social media sites.

Below are some frame grabs from the video. 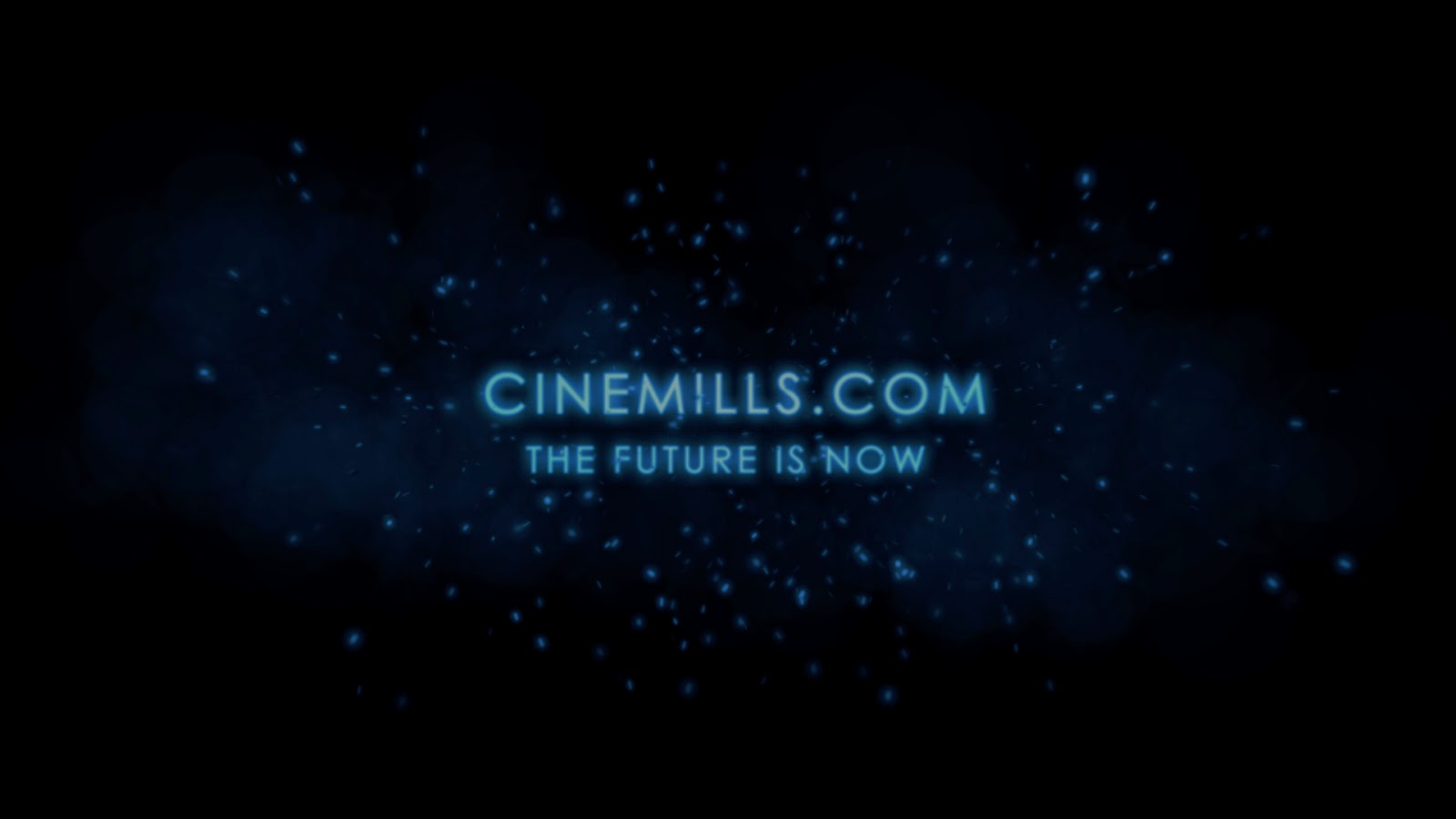 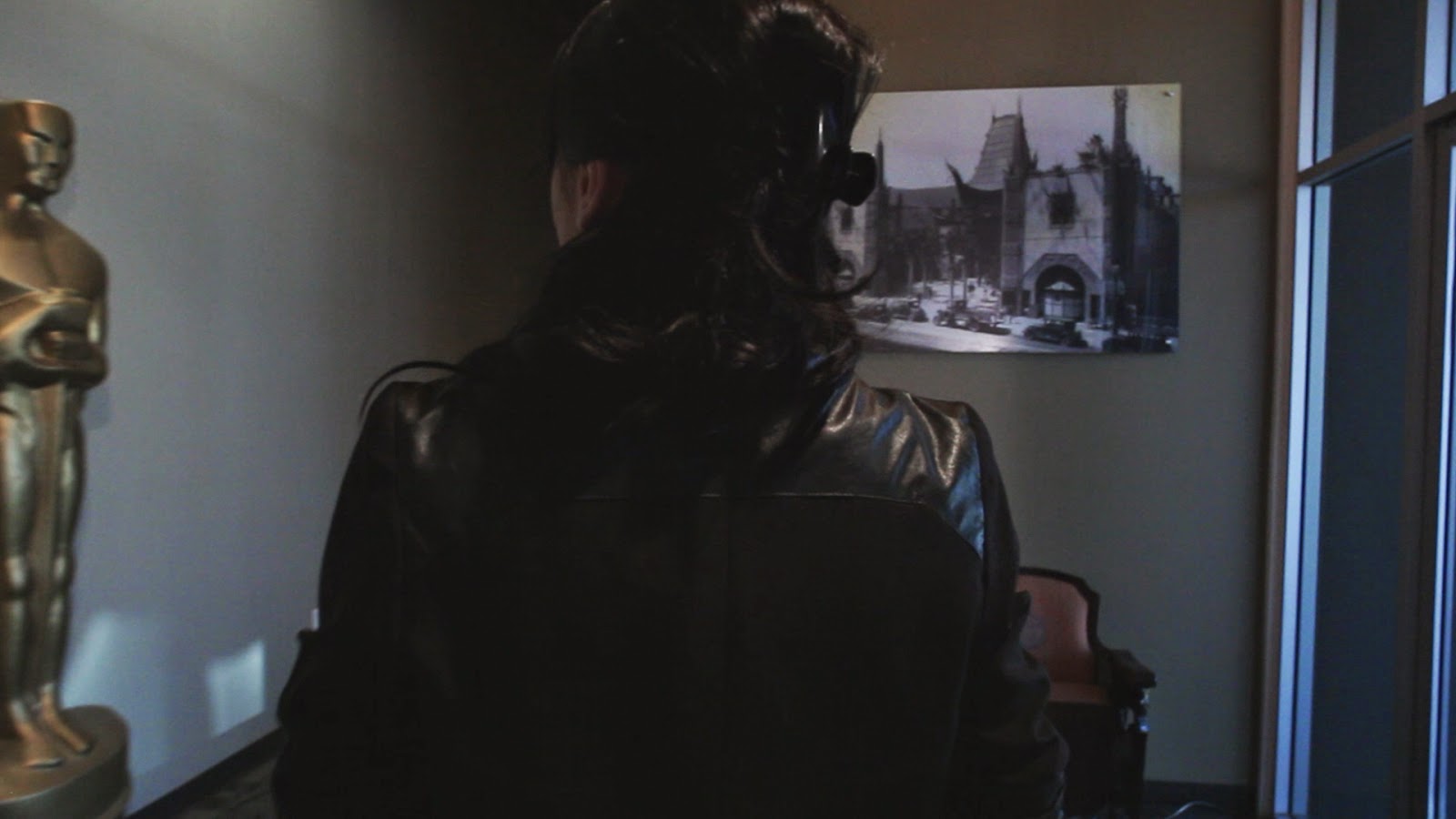 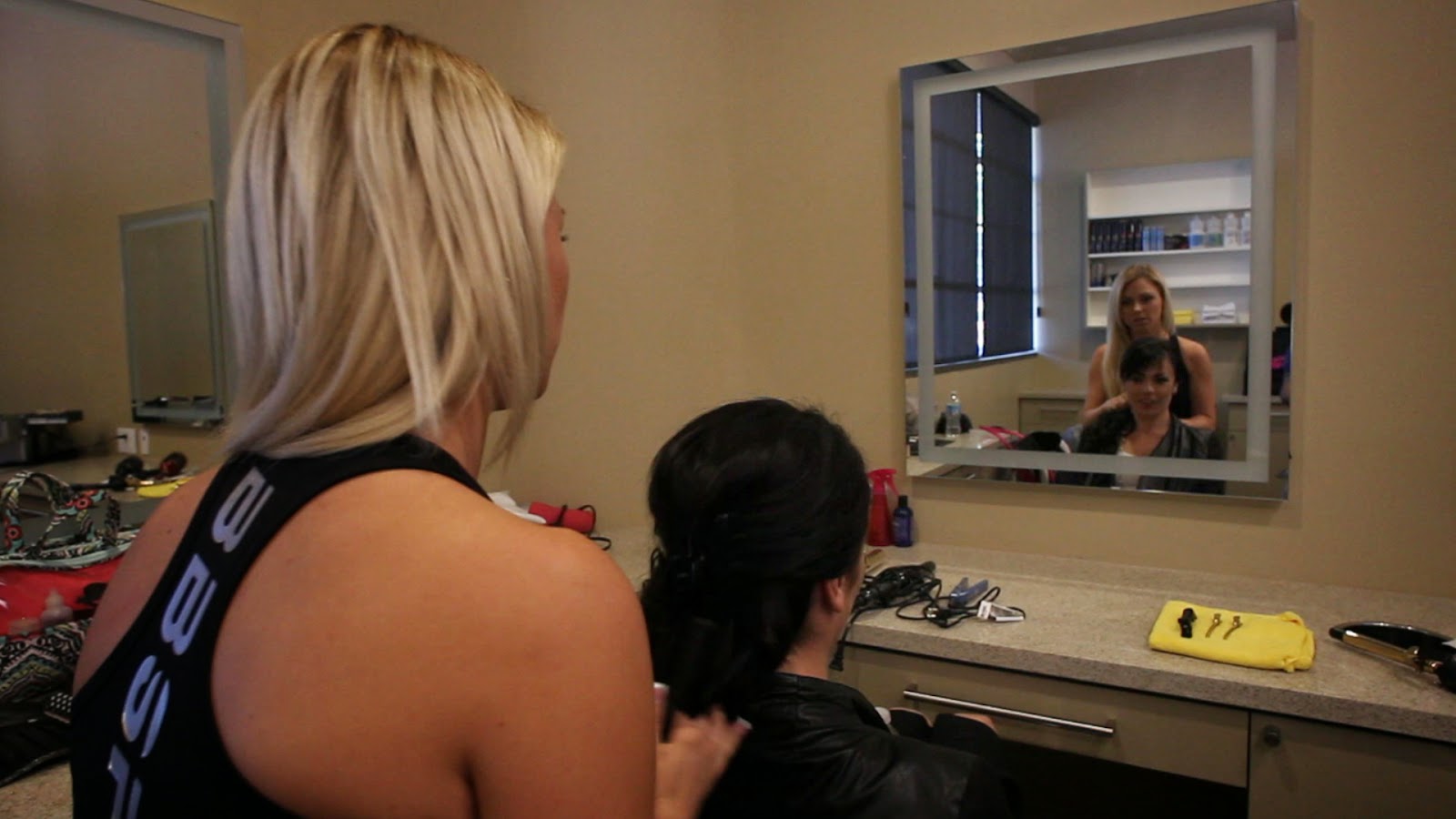 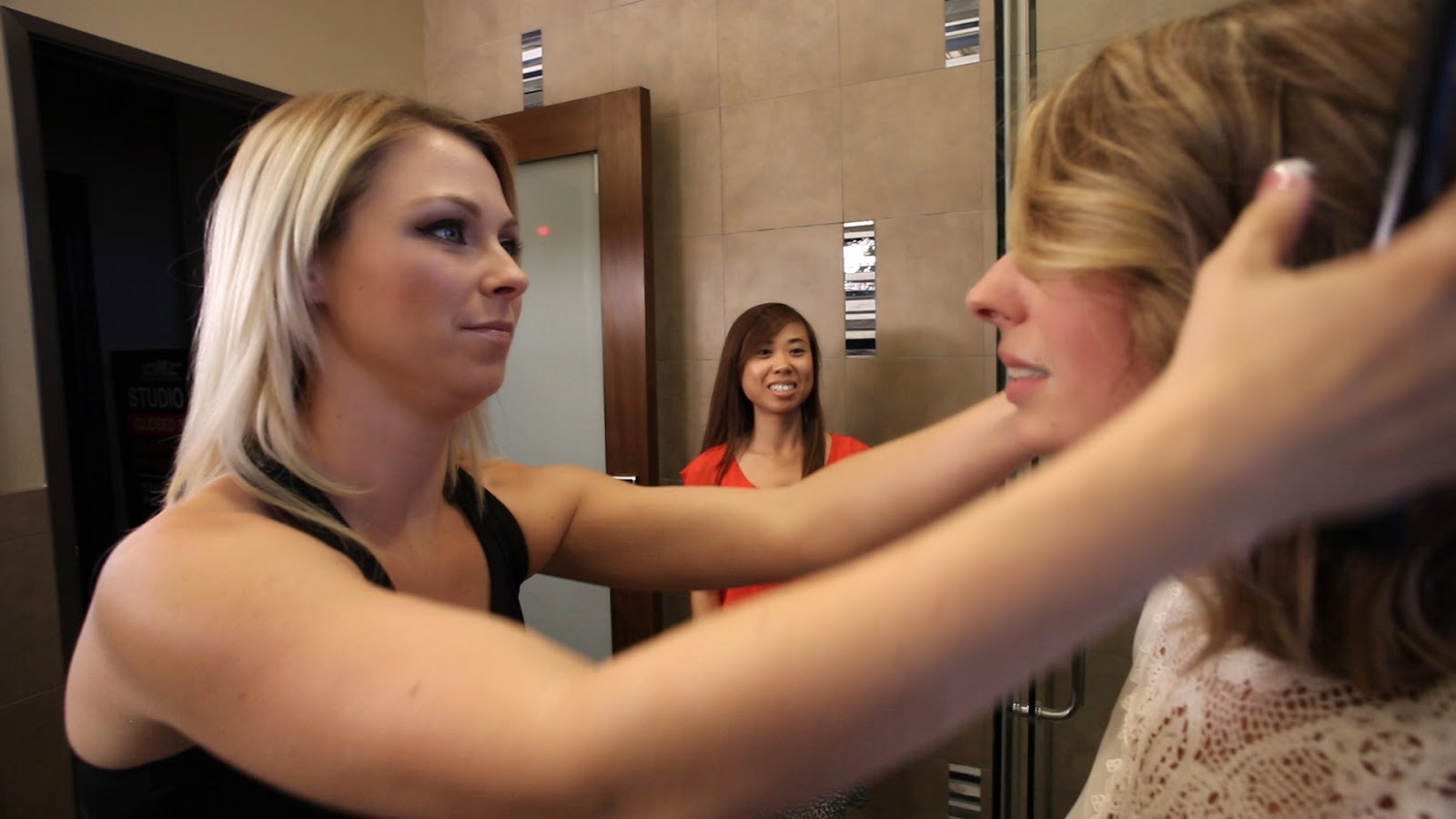 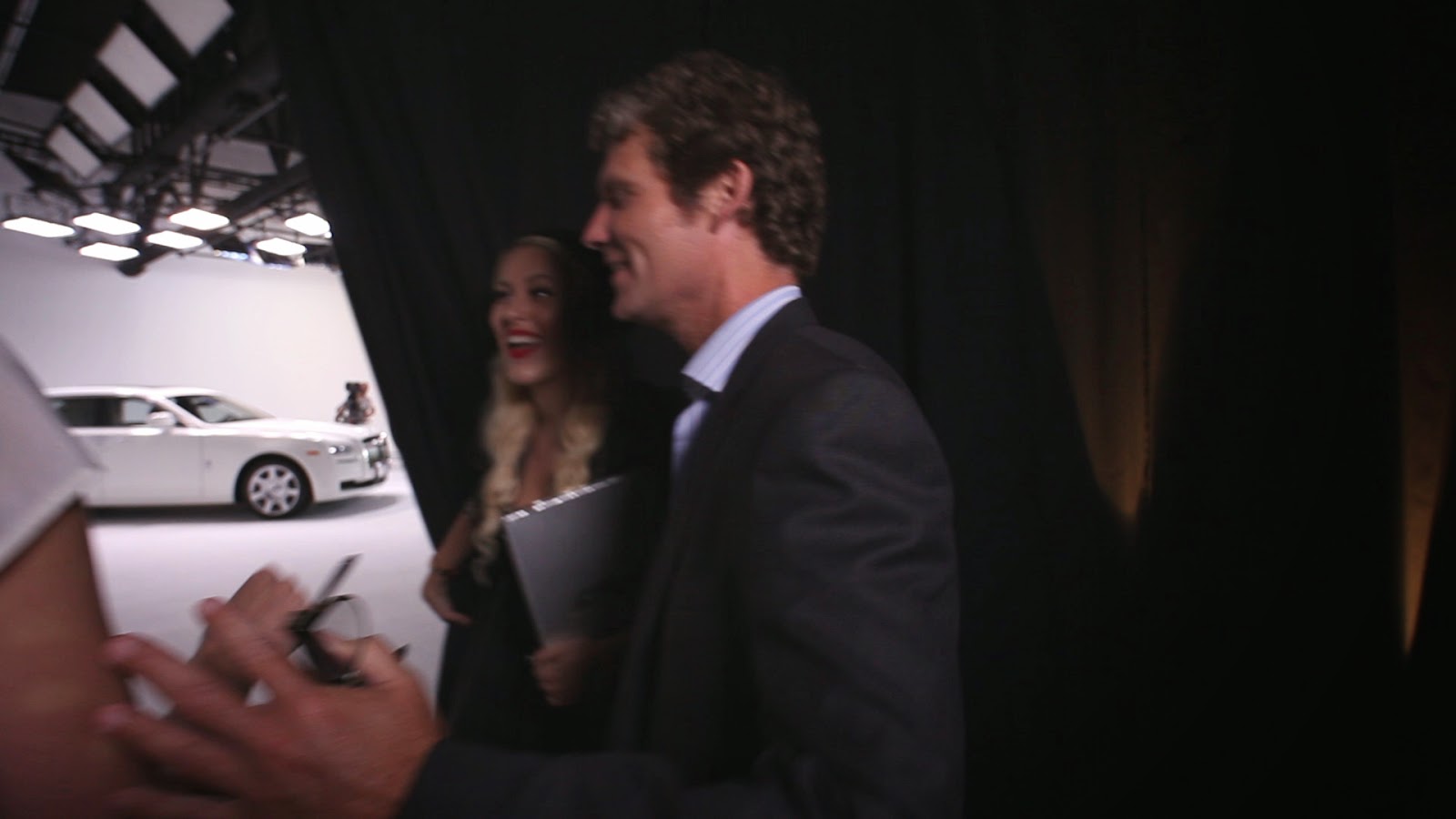 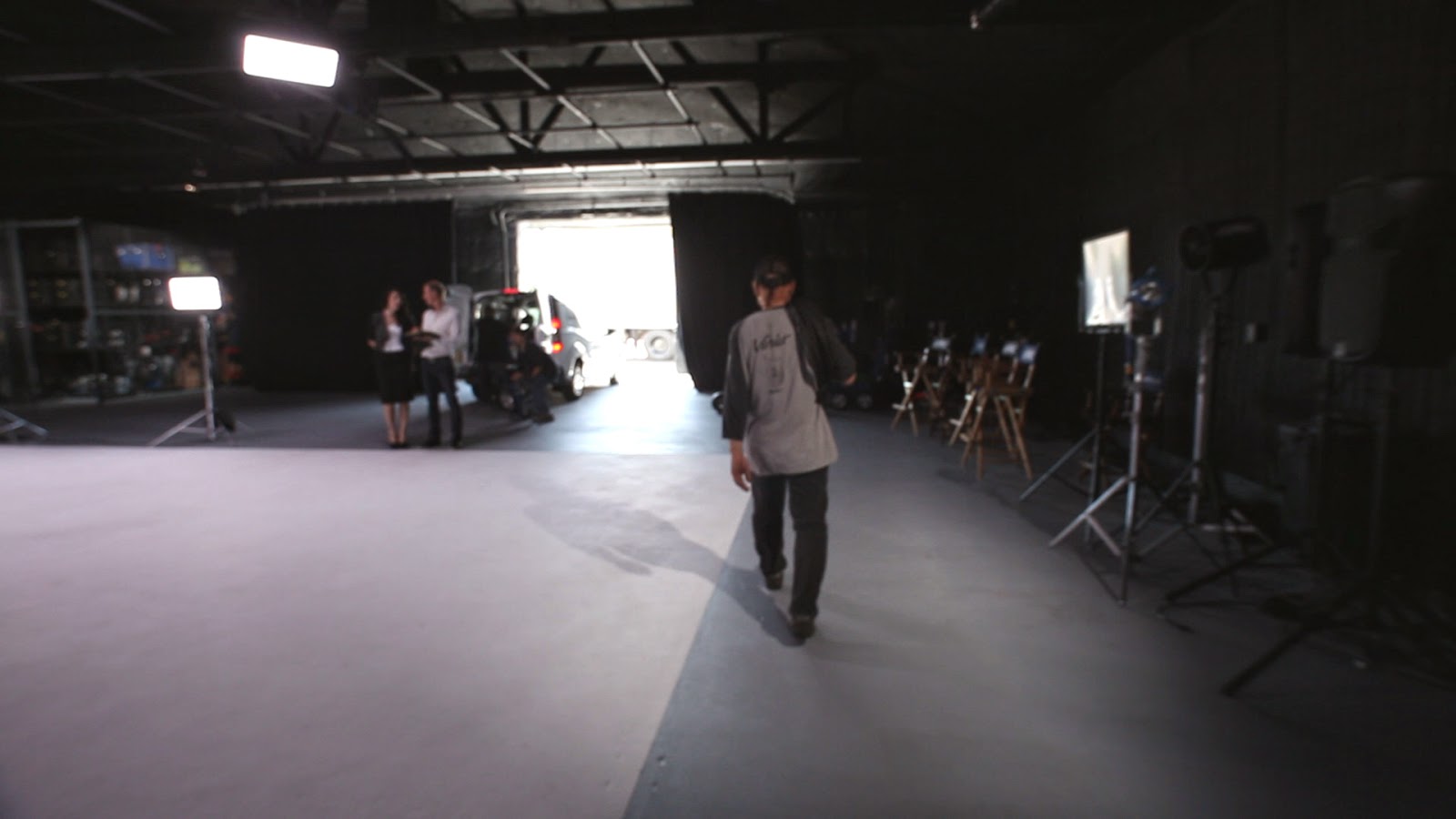 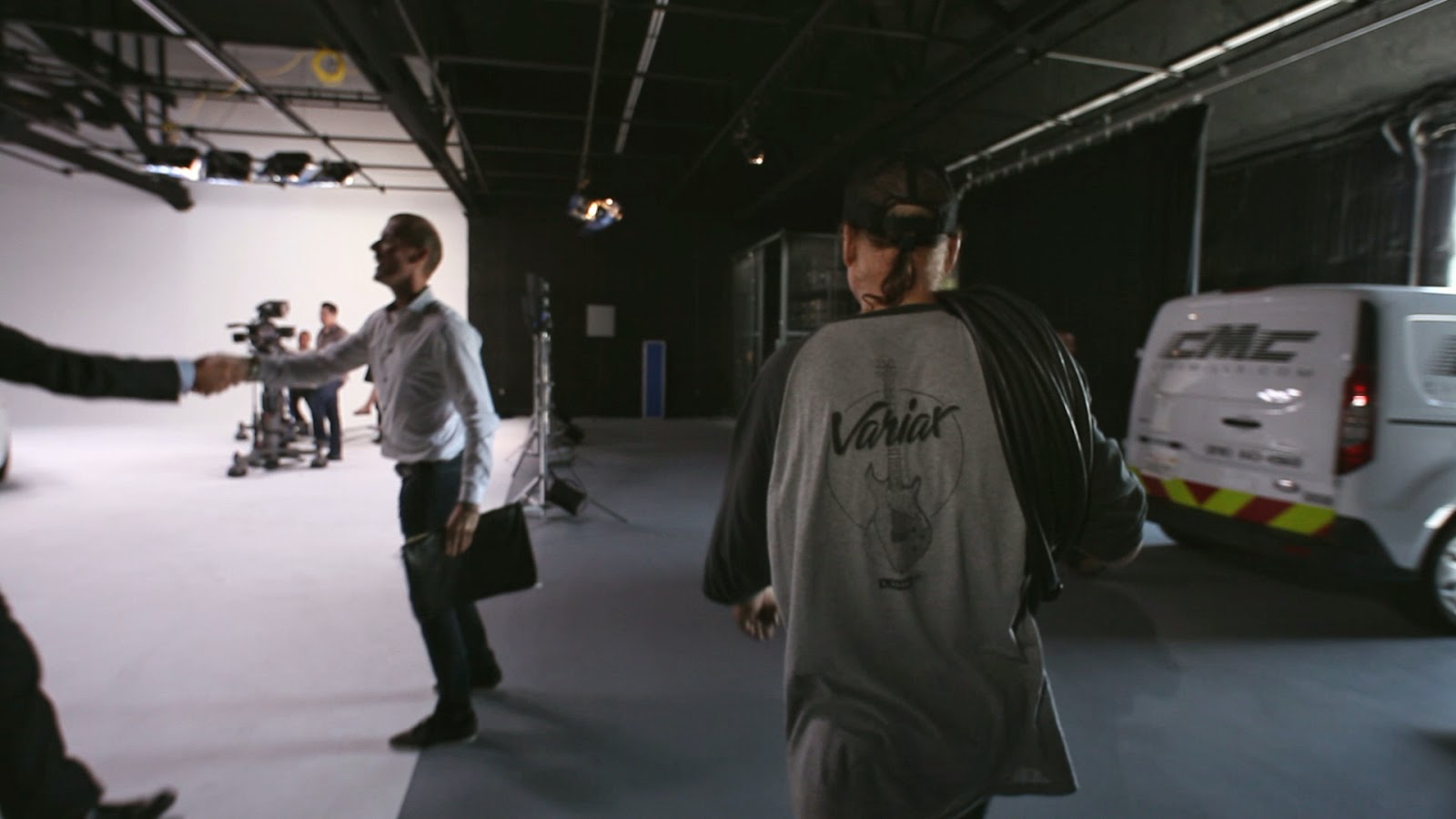 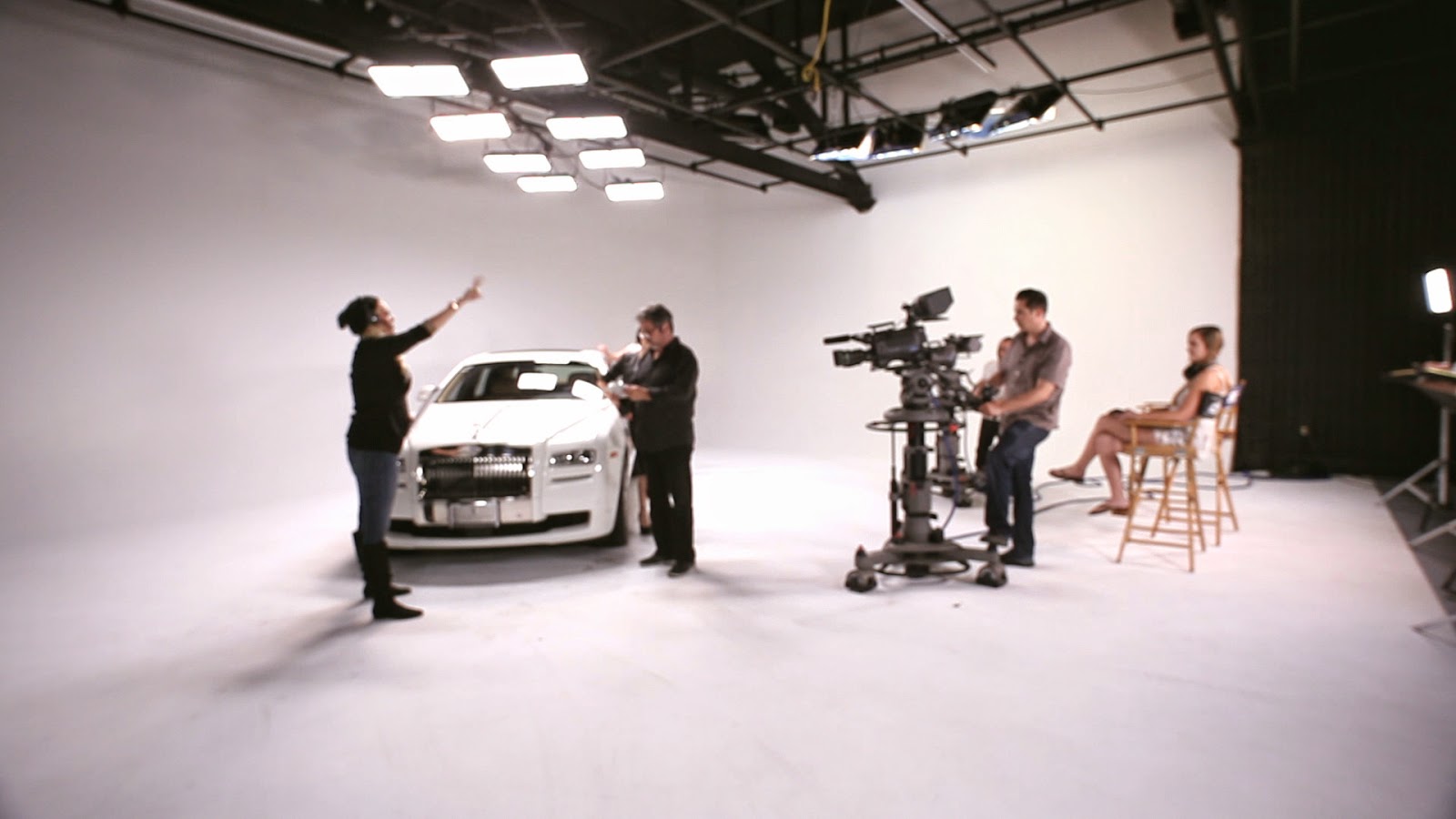 CINEMILLS MEDIA CENTER Promo Video from Cinemills on Vimeo.
Posted by Cinemills at 5:30 PM No comments:

CINEMILLS on the Red Carpet Event at 2014 EMMYS 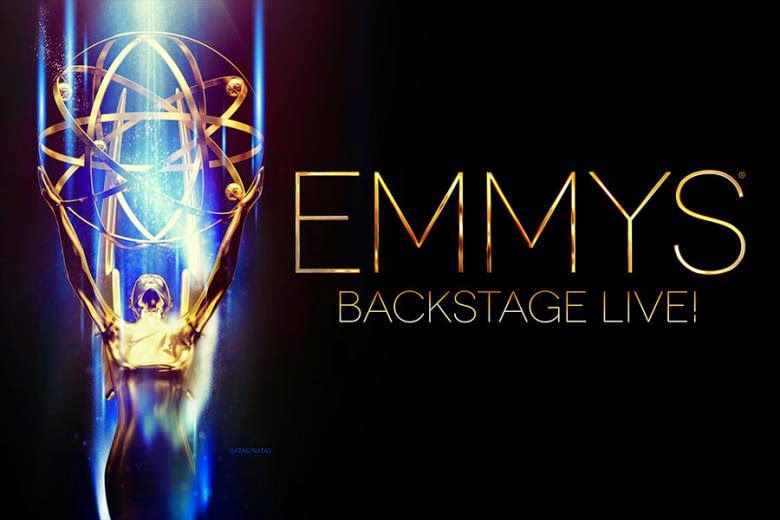 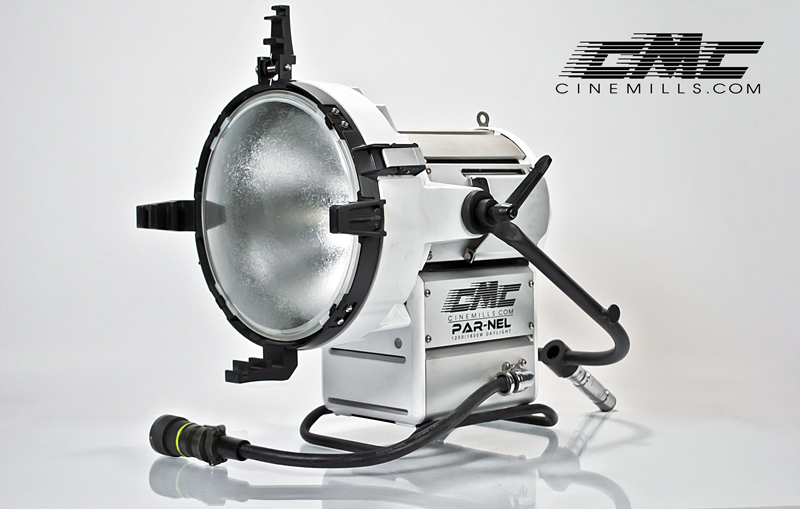 The CMC 1200/1800W HMI was born from the ingenuity of the industry 'stand-by', 1200 watt HMI PAR; CINEMILLS introduces the next generation in high output, 'household' HMI 'big guns'. The 12/18 PARNEL®  is the perfect blend of PAR output and Fresnel focus-ability in one, low cost and convenient product. The CINEMILLS patent pending, PARNEL® reflector was engineered to take your household lighting package to the next level. With a 1200W, single-ended (SE) globe, the PARNEL® gives approximately 1/2 stop of additional output for the same 15 amps of input power required by a traditional 1200W PAR. When the new 1800W, single ended (SE) globe is employed - together with the Power Gems 575/1200/1800W electronic ballast - you get the best power factor correction in the industry, at 17 amps of input power, together with the brightest 'wall power' performance in the CINEMILLS line. The CMC 12/18 PARNEL® is the perfect fixture for low budget or digital content film makers.
Posted by Cinemills at 7:44 PM 22 comments: