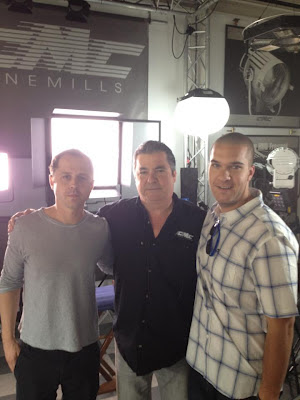 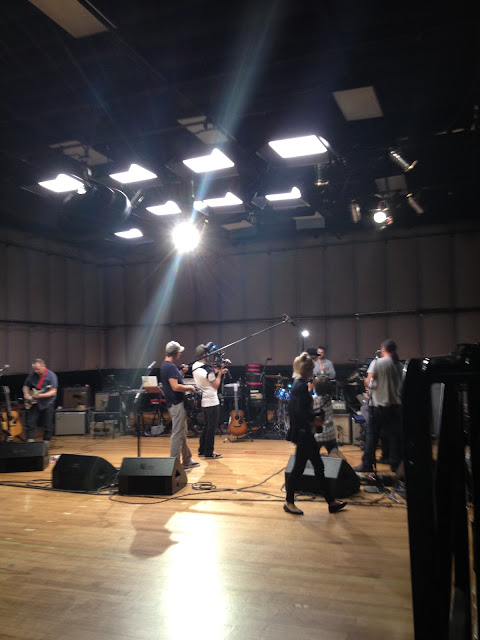 Posted by Cinemills at 4:08 PM No comments: 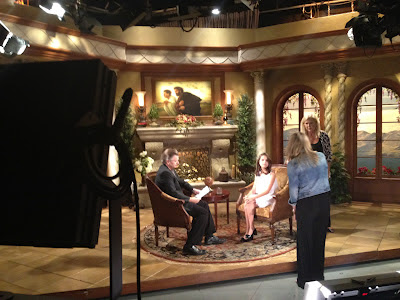 Cinemills recently teamed with Paul Crouch Jr., for the The Word Network, at the television studio, in Aliso Viejo.

On Friday, 5-18-2012 Paul sat down with the, young star, Bailee Madison, for an interview on her latest film, "Cowgirls 'N Angels".

This young actress has worked with a number of the industry's biggest stars in a variety of diverse and challenging roles. She won rave reviews and a Critics Choice Movie Award nomination for her powerful work on the feature film, "Brothers" opposite Tobey Maguire, Natalie Portman and Jake Gyllenhaal. She played the young 'Betty Ann Waters' in Fox Searchlight's "Conviction" with Hilary Swank and Minnie Driver. (See full IMDB bio)

"Cowgirls N' Angels" tells the story of Ida, a feisty and rebellious young girl, who has fantasies of finding her father, a rodeo rider. While searching for her dad, she connects with the Sweethearts of the Rodeo, a team of young female rodeo riders run by former rodeo star Terence Parker. Recognizing Ida's innate talent for trick riding, Terence recruits her for their ranks. Accepted wholeheartedly by her new "family," Ida finds a new passion that redefines her life -- and she also may find the father she's been searching for. (See full IMDB description)

The film was co-produced by Carlos De Mattos and Marcos M. De Mattos. 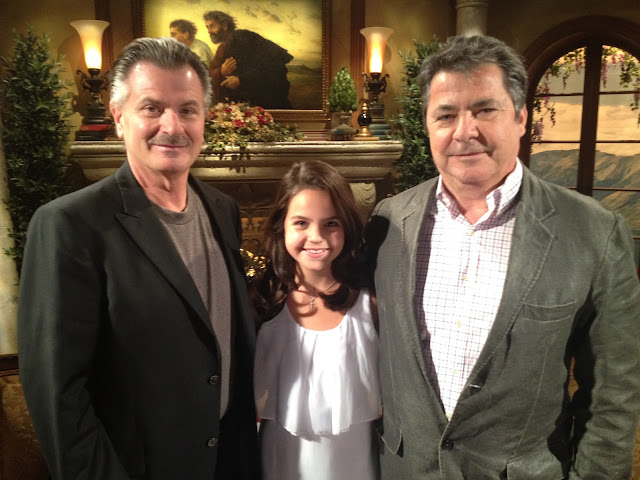 Carlos De Mattos and V.P., Mike Walsh overseeing the new lighting solutions, for studios, in Houses of God. Cinemills is assisting studios, across the US, converting to innovative and Eco-friendly lighting needs. 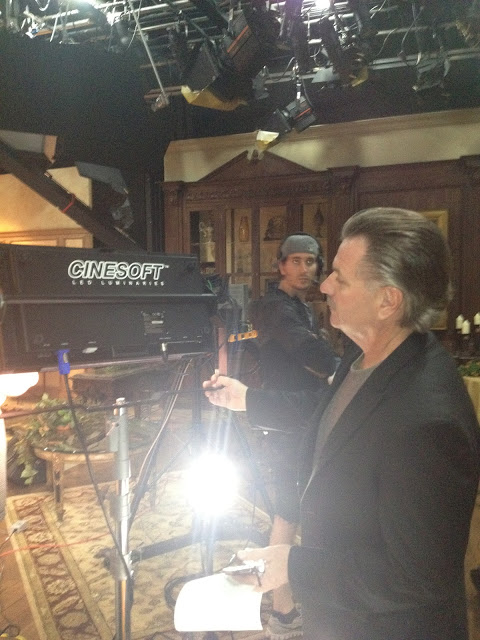 Paul Crouch Jr. assisting the crew dial in the color temperature on the Cinemills Cinesoft. The efficiency of the lights, helps solved more solutions for the studios. Ultimately, minimizing cost and time to setup production. 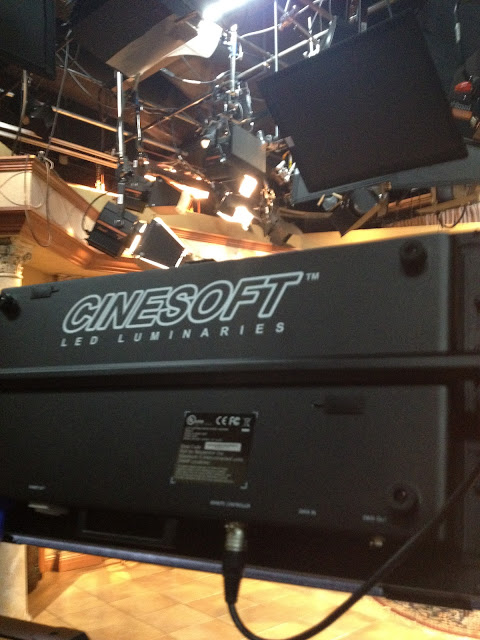 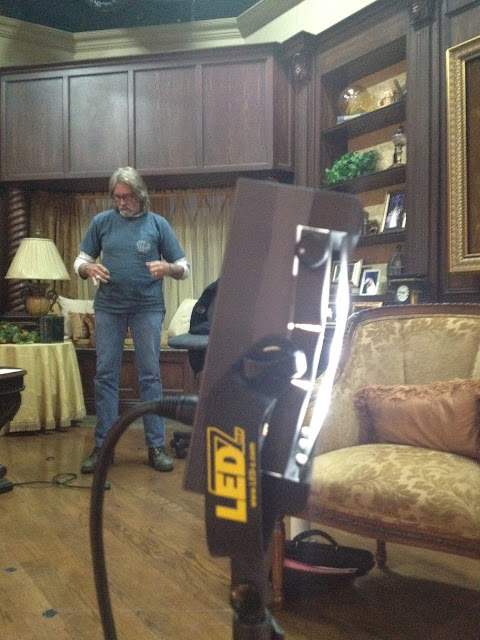 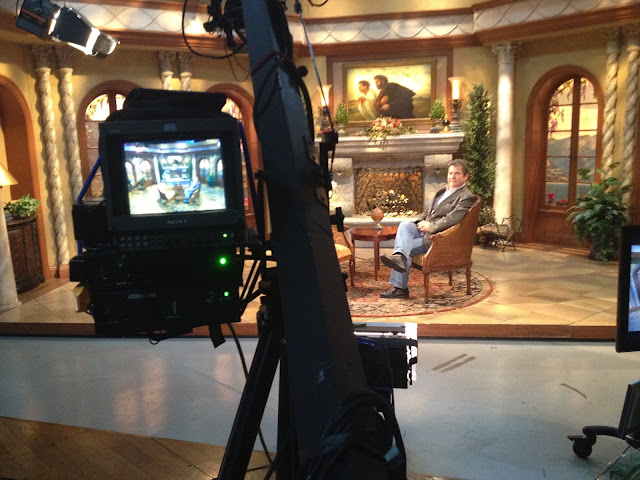 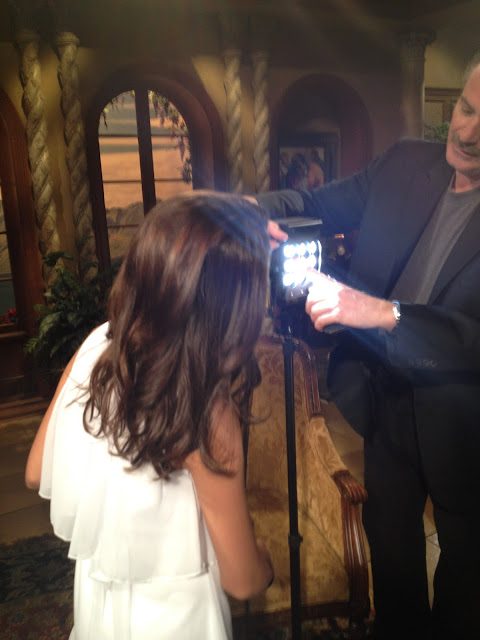 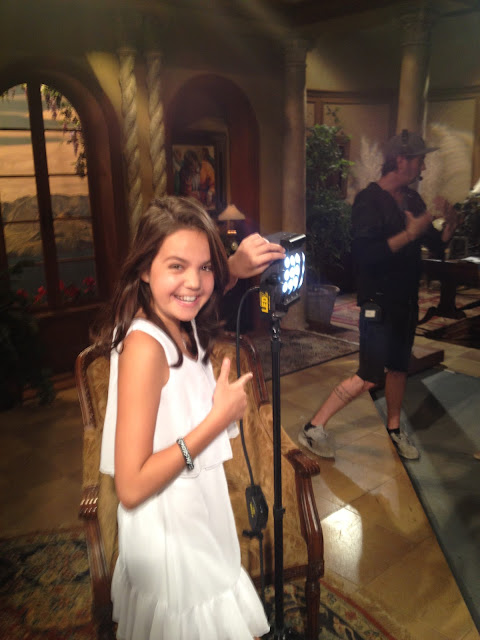 Cinemills is proud to support the needs of Houses of God. Quality lighting that is trusted by, Paul Crouch Jr., and many in the ministry.

Thanks to VSO Media for sending us this recent photo of the Cinemills Razor LED Luminaires in action. The Razor was released this year at, NAB Show 2012, and already, our customers are putting the lighting unit to work. 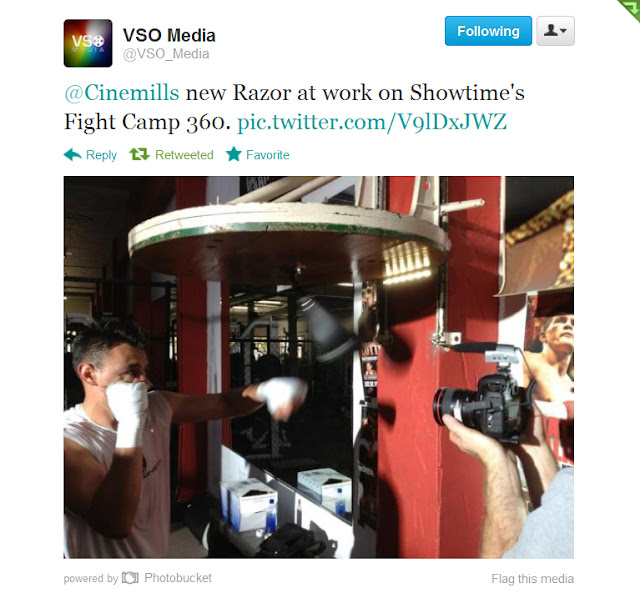 Posted by Cinemills at 4:09 AM No comments:


Elizabeth Beristain recently stopped by the Cinemills head quarters to talk about the growing demand for lighting needs in Mexico. Originally from the country, she plans to represent Cinemills and its top quality lighting fixtures.

As a professional photographer and as the wife of a professional cinematographer, I have lived surrounded by lights and cameras for most of my adult life.

This is why I have decided, besides my career as a photographer, to become a representative in Mexico of one of the most innovative and creative companies in the world of film lighting today.

CINEMILLS is a well renowned company in Hollywood, where it has been catering to the industry for over thirty five years.

With the technological innovation and manufacture of a U.S. company, CINEMILLS is a business that takes care of its prestige and reputation by applying the highest quality standards, and with products that are at the vanguard of our profession.

Its HMI Silver Bullet lights are simply legendary, as well as its tungsten lights, that are highly competitive with its European counterparts. Its extremely up-to-date LED lights also fill the highest requirements of the most demanding of cinematographers, both in terms of quality as well as consistency.

It is for me, therefore, a great privilege to represent such an impressive array of equipment and to be a part of such a prestigious organization."

Posted by Cinemills at 2:59 AM No comments:

Cinemills At The Cine Gear Expo 2012

Cinemills will be participating again at this years Cine Gear Expo, 2012, at the Paramount Studios, Hollywood, CA.

We will be showcasing the latest light technology from; LEDZ, Cinesoft LED Luminaires, Razor, CineDisc, and many more. 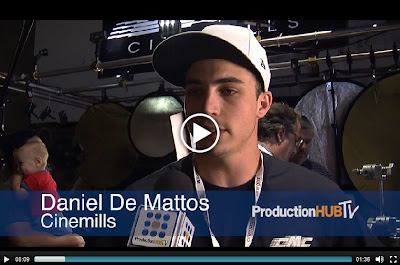 Posted by Cinemills at 4:01 AM No comments: