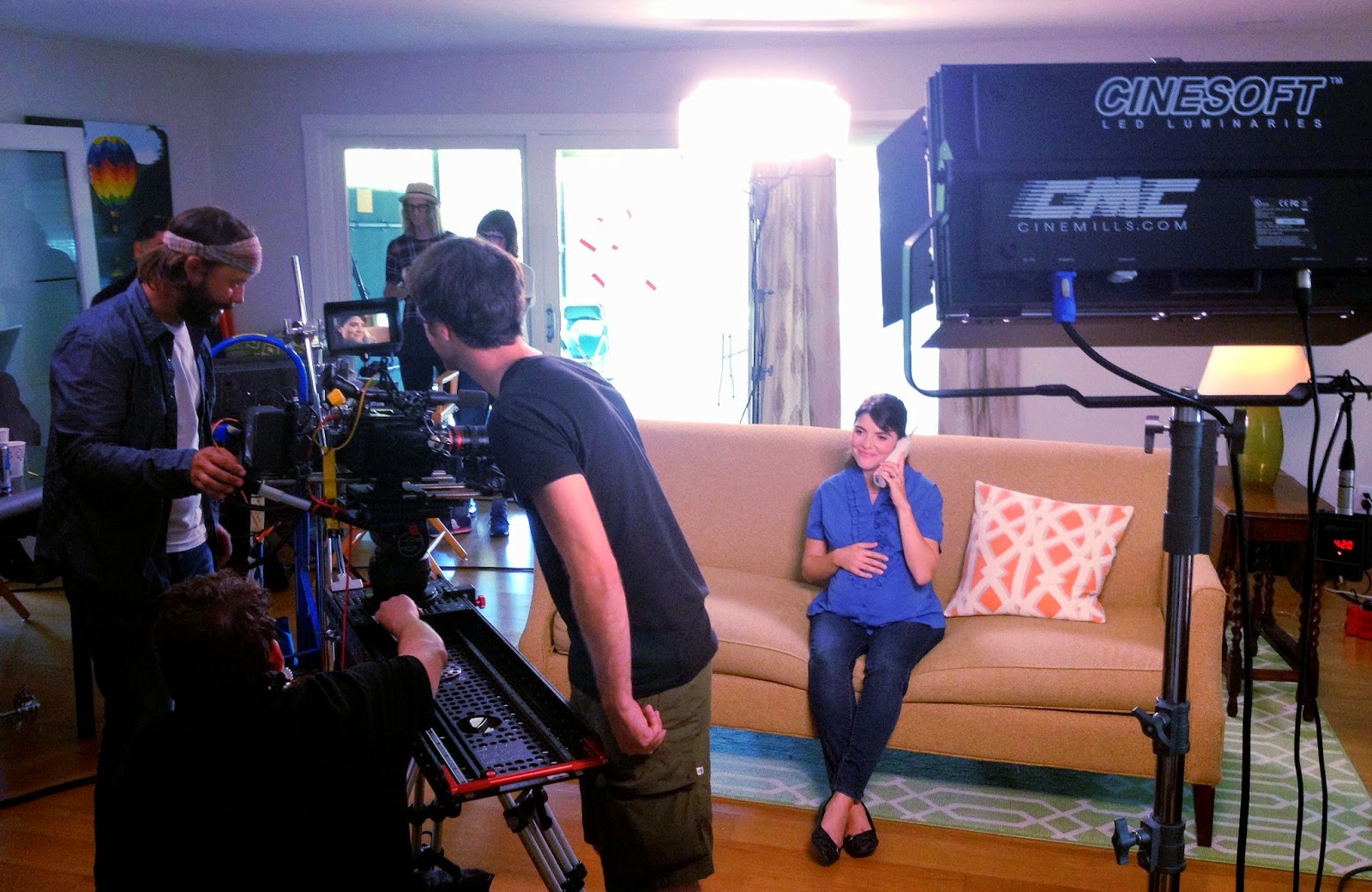 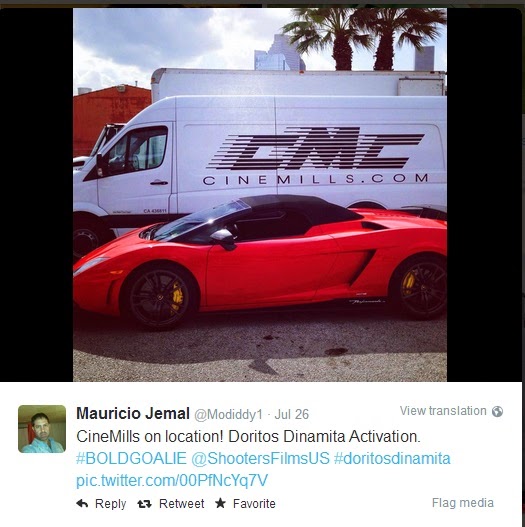 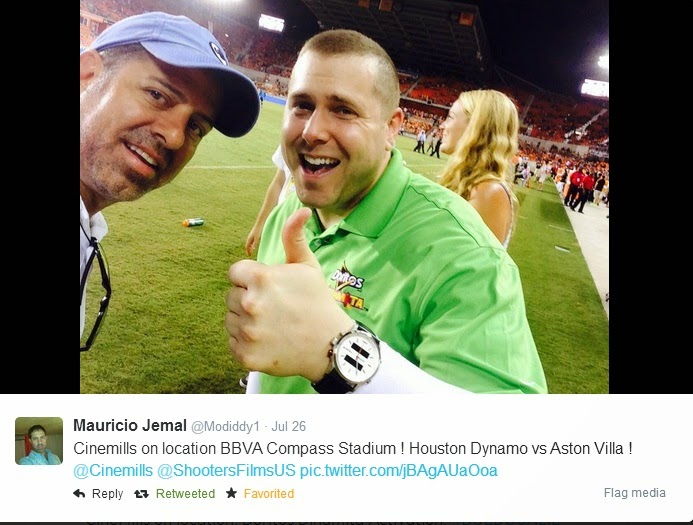 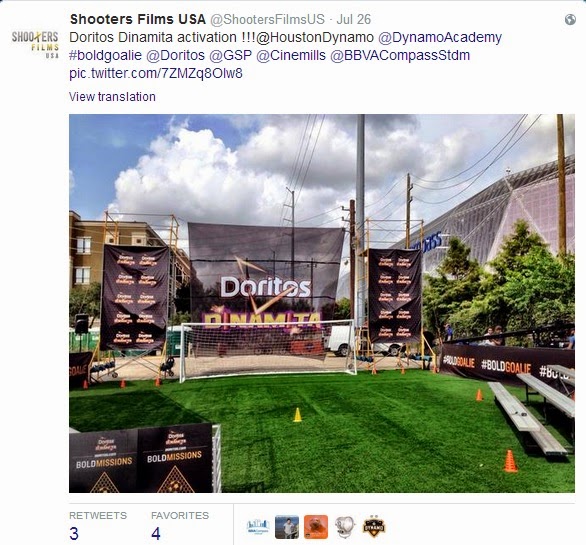 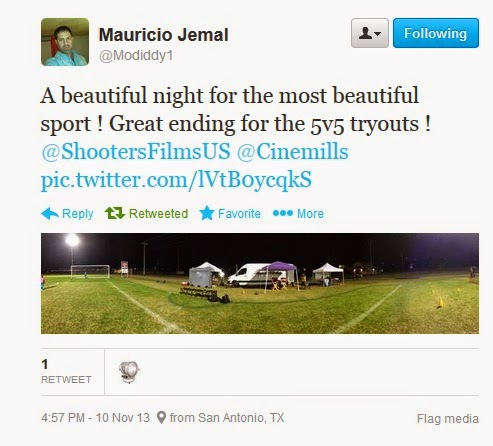 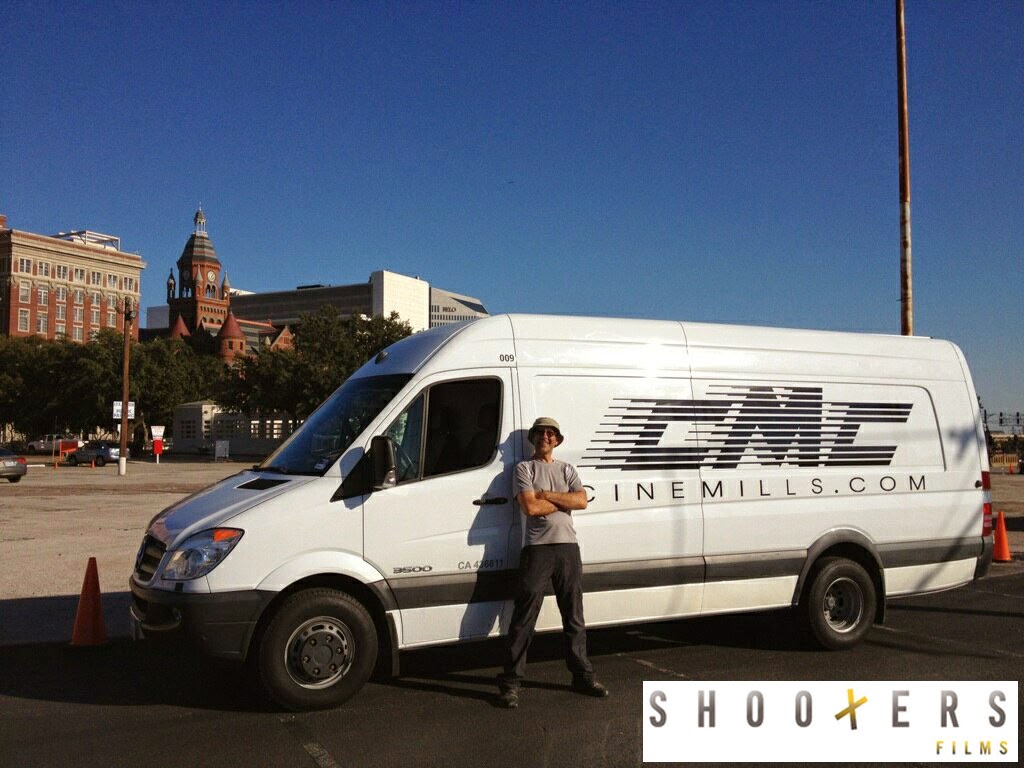 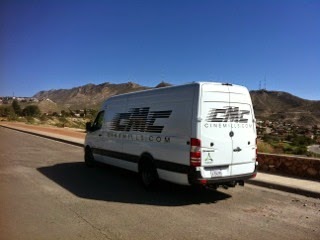 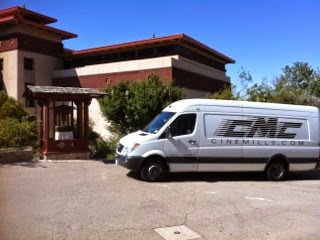 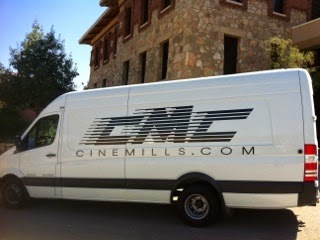 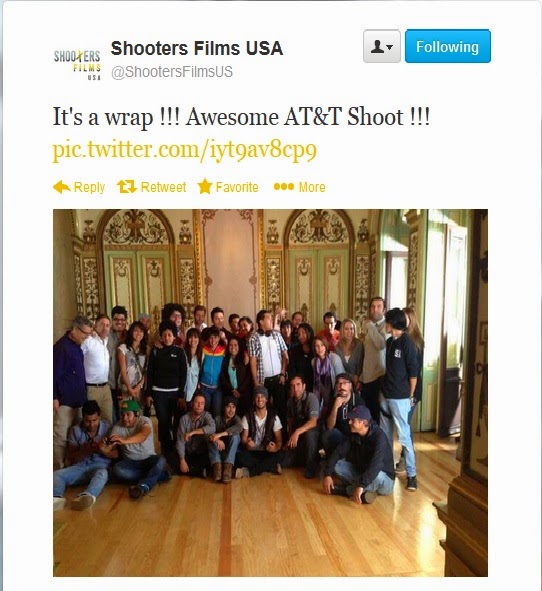 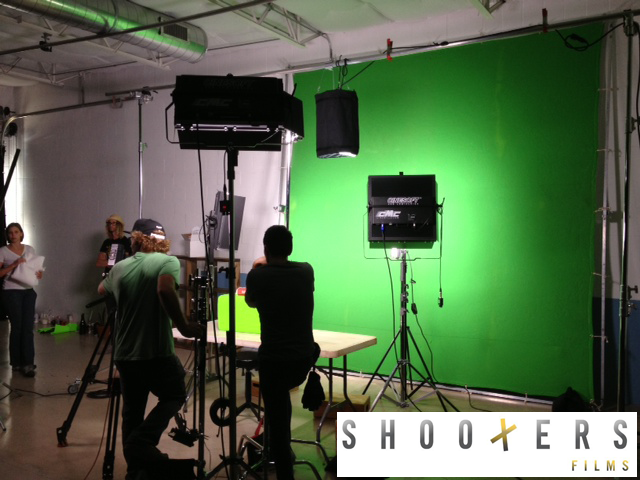 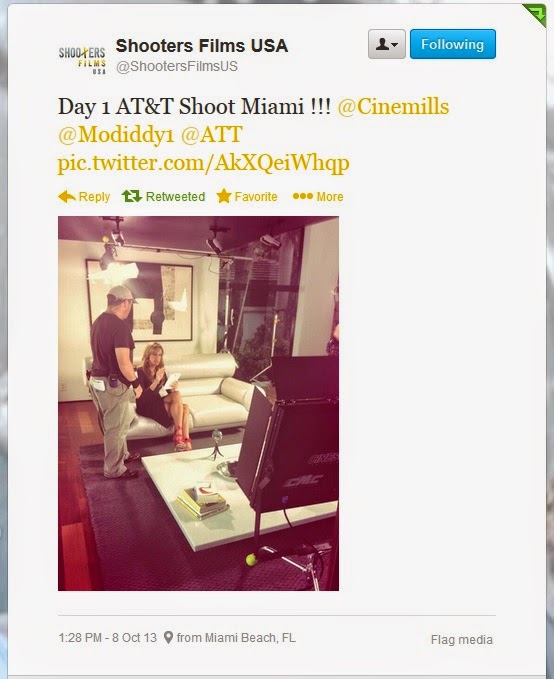 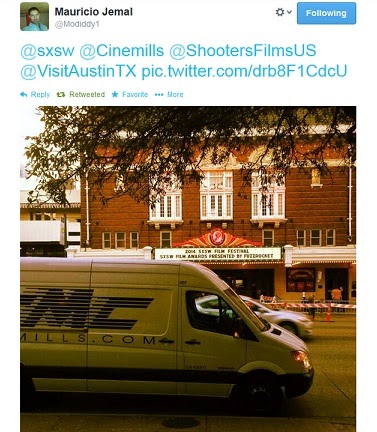 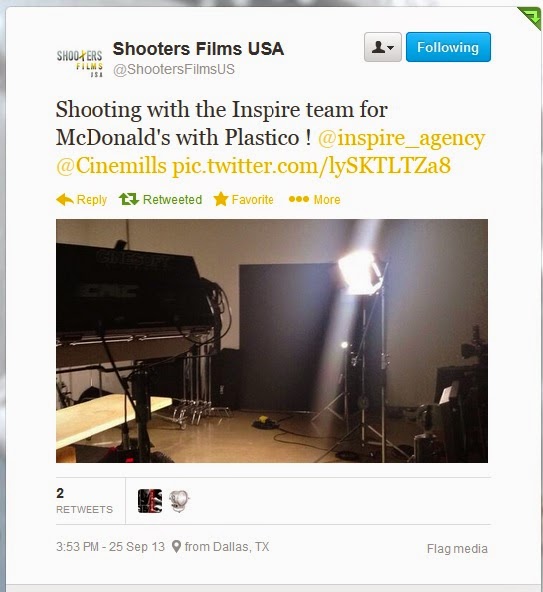 We recently published our new high quality pictures from the studio. Thanks to the creative vision of Paul Crouch Jr. for taking the images of the studio with fully furnished spaces.

CINEMILLS welcomes you to come and visit our new studio! Here are some of the specs on the MEDIA CENTER 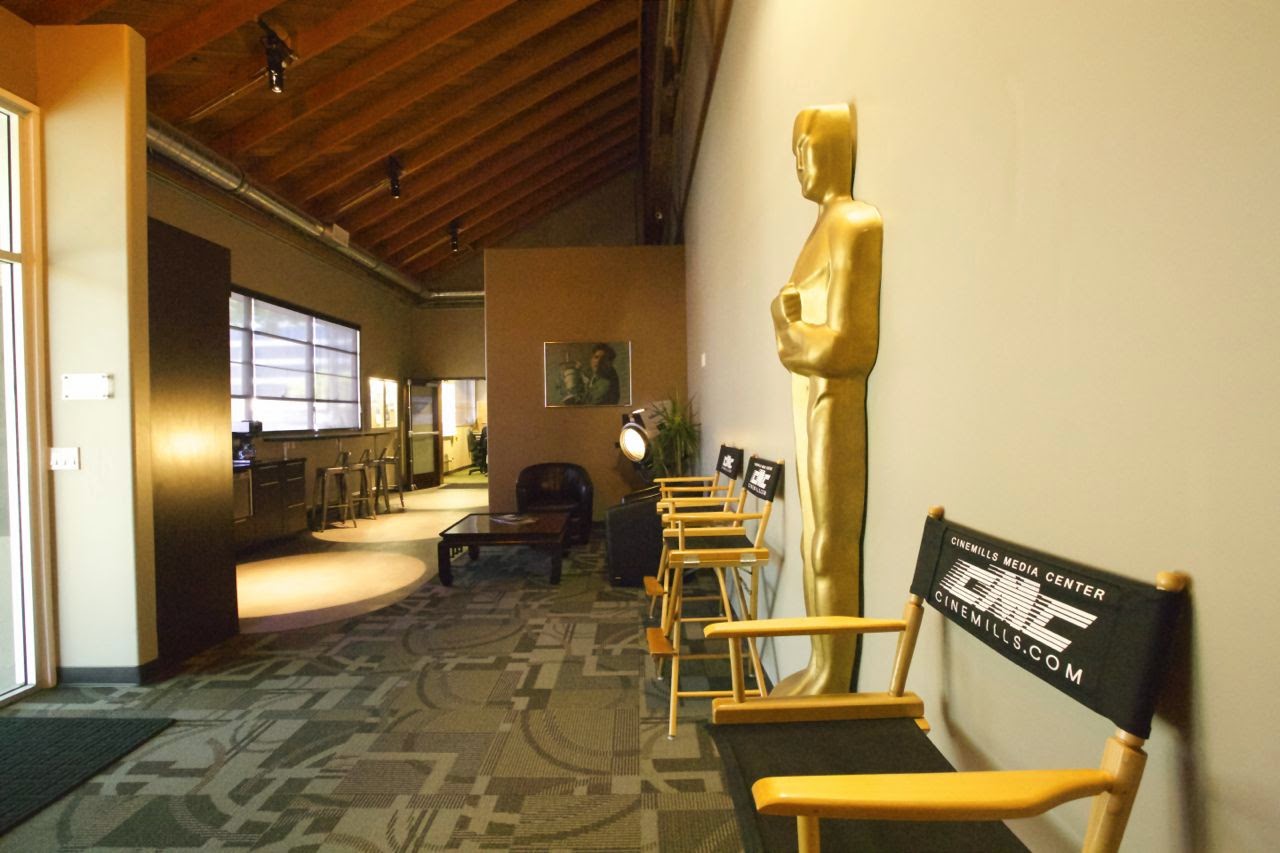 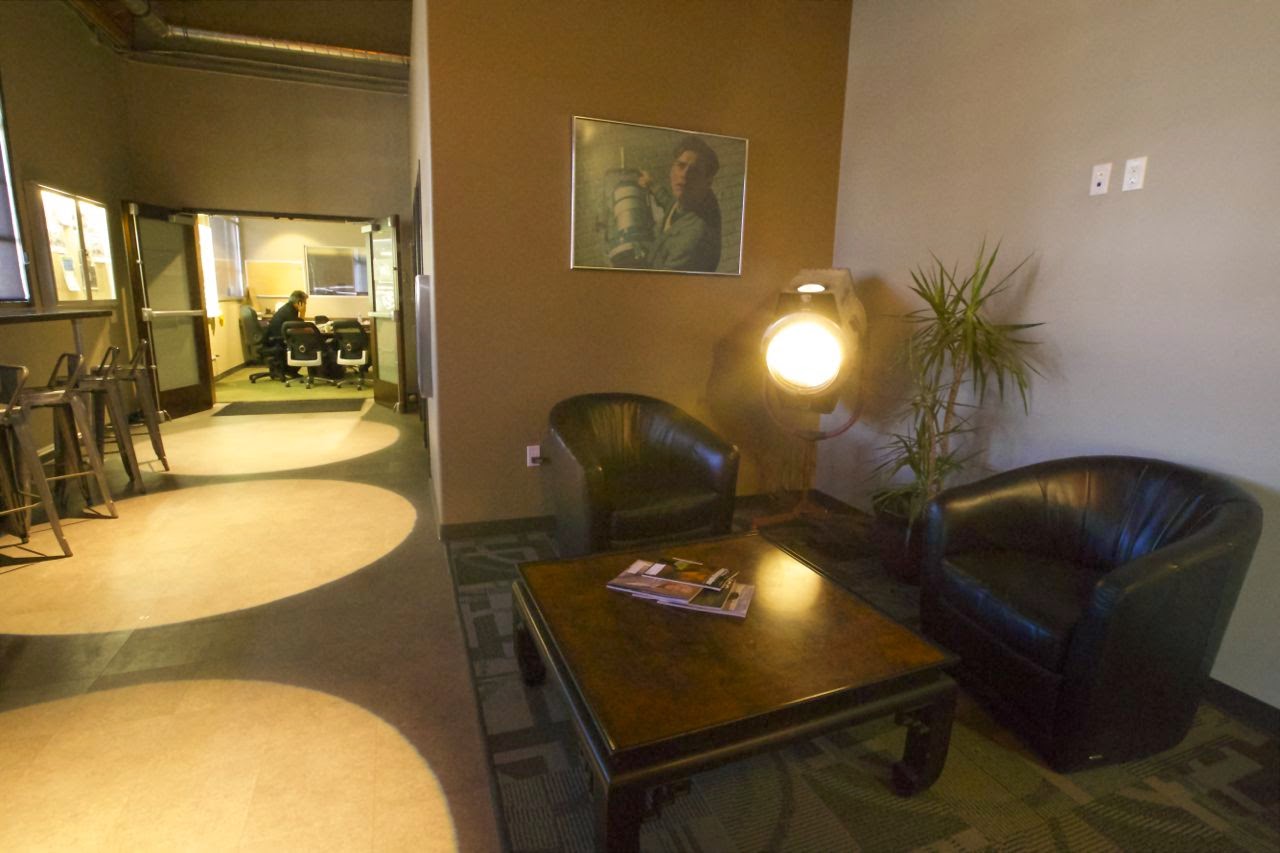 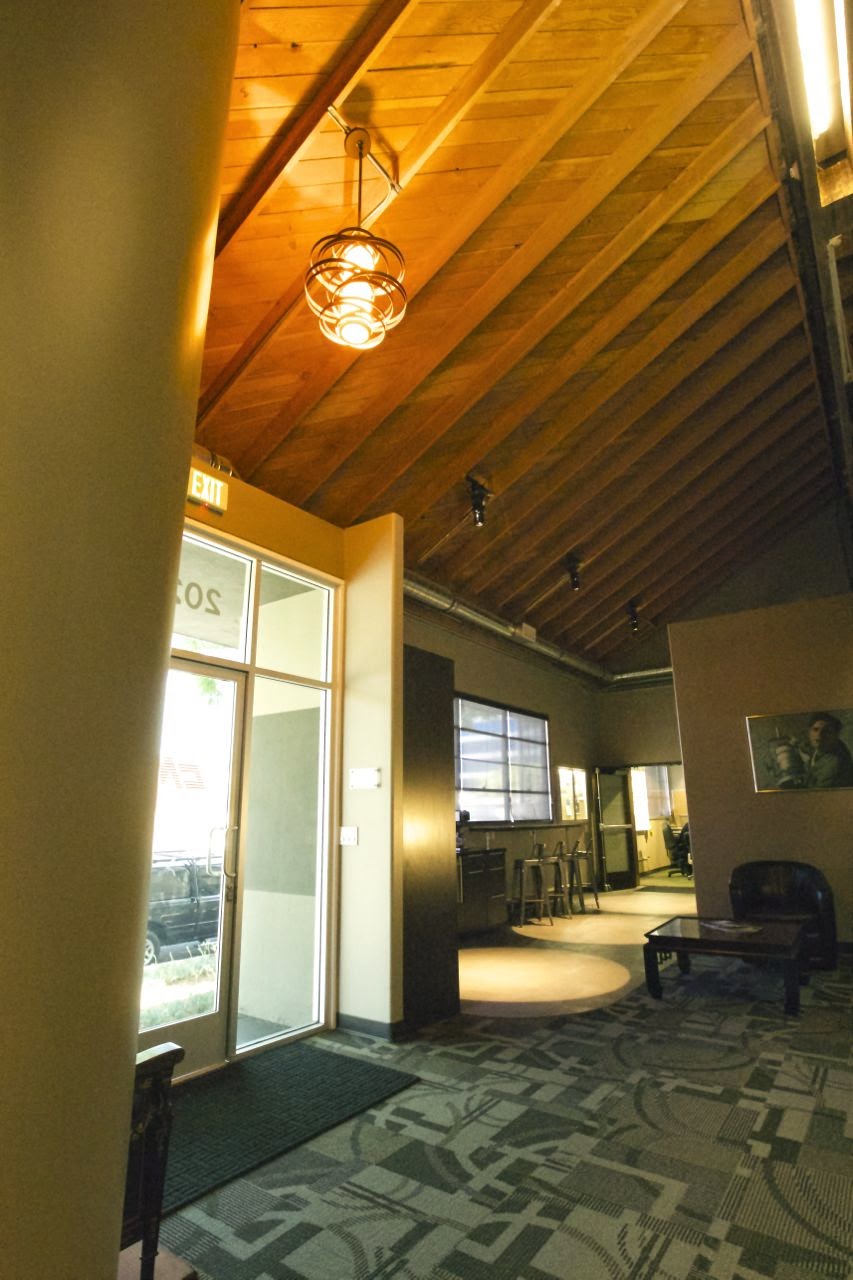 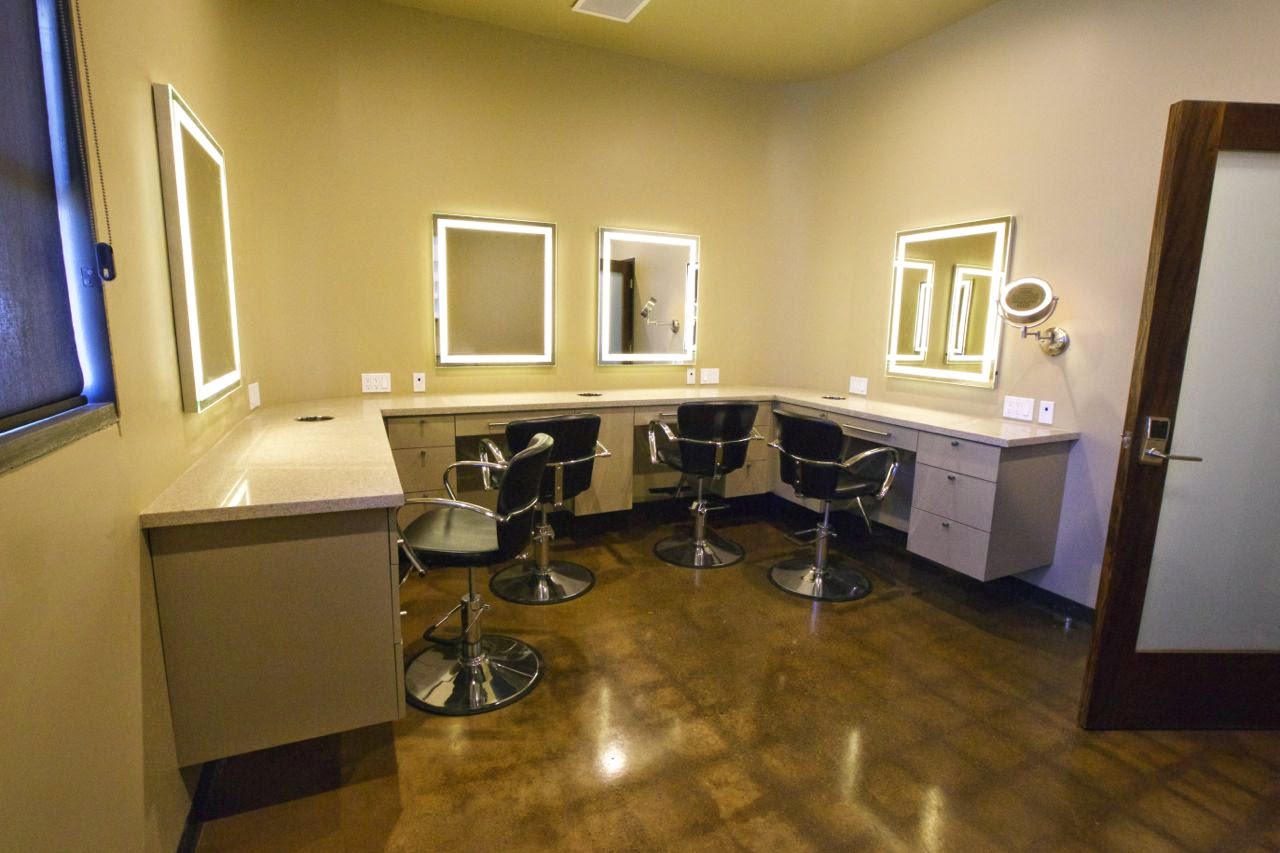 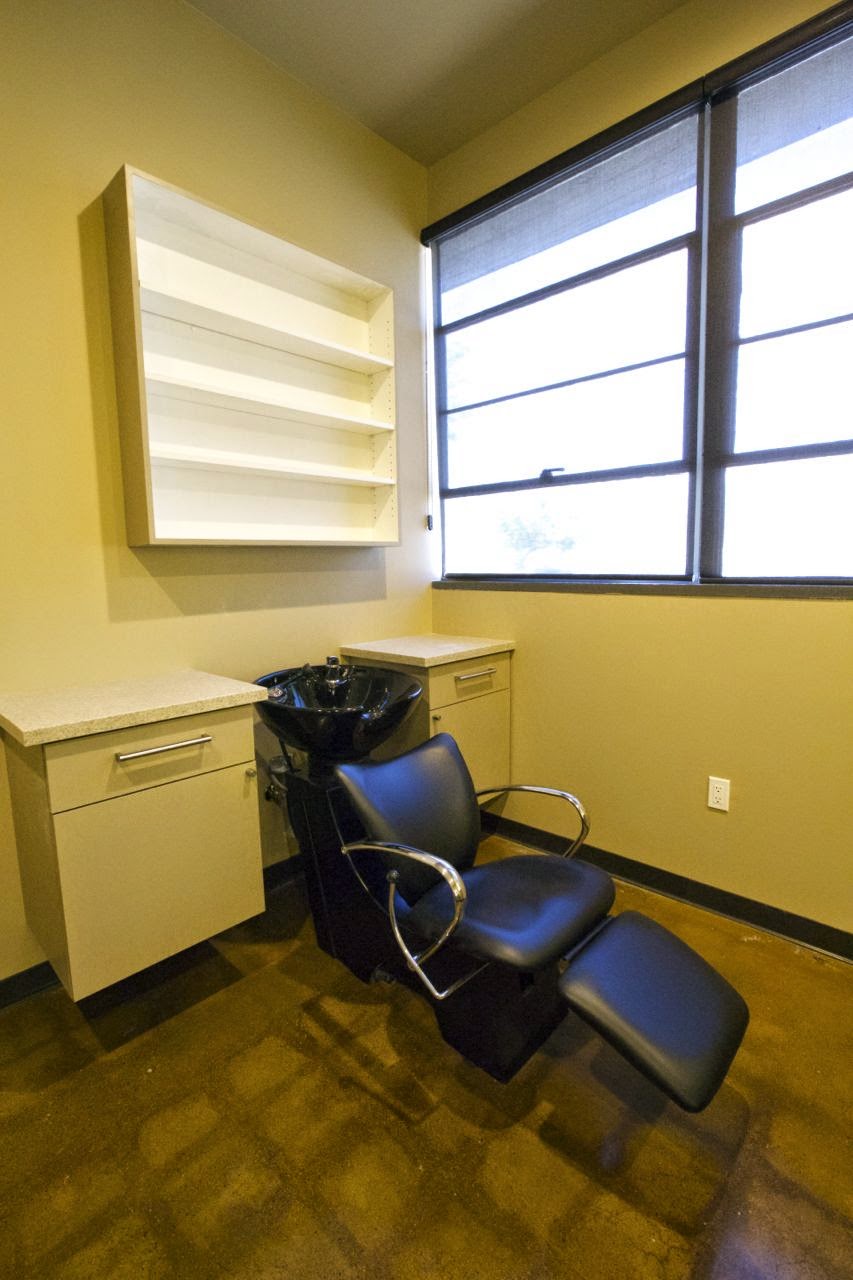 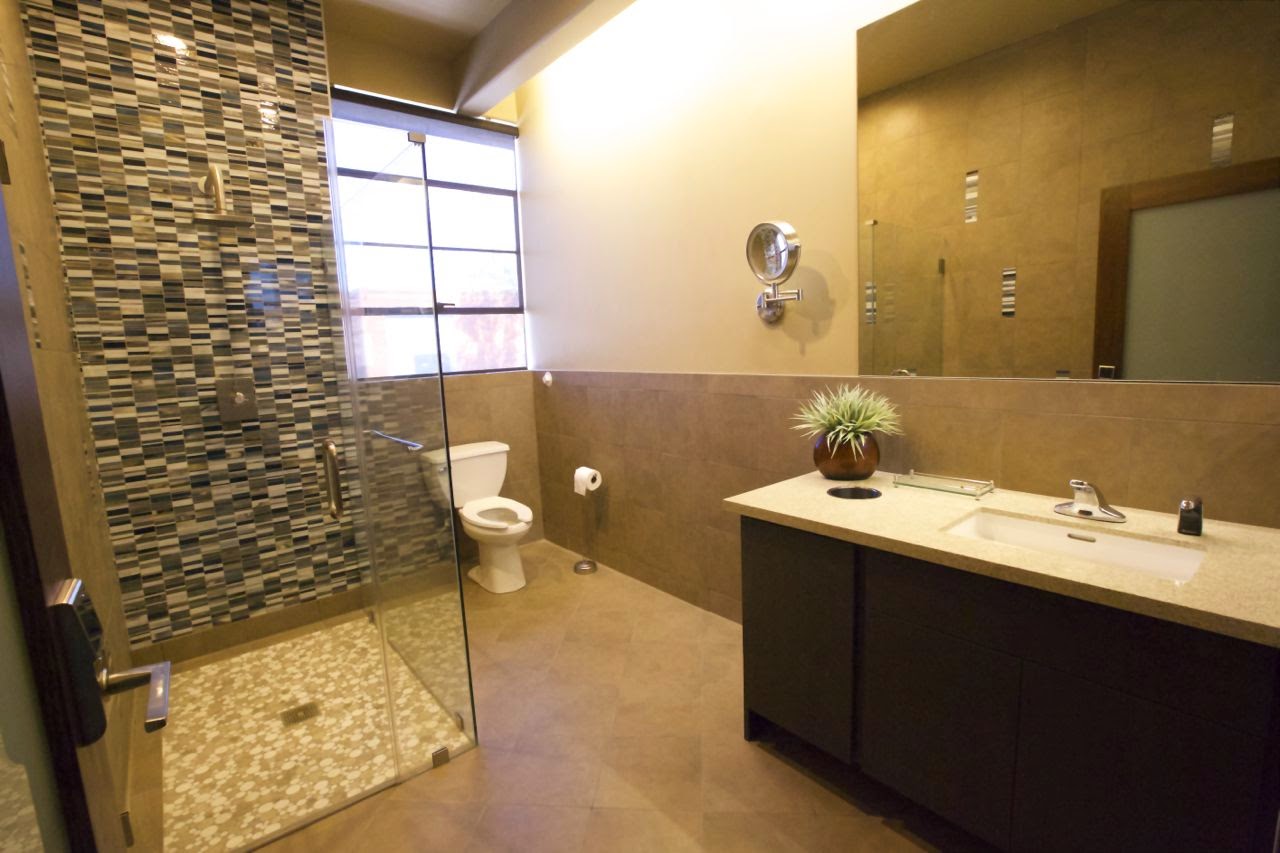 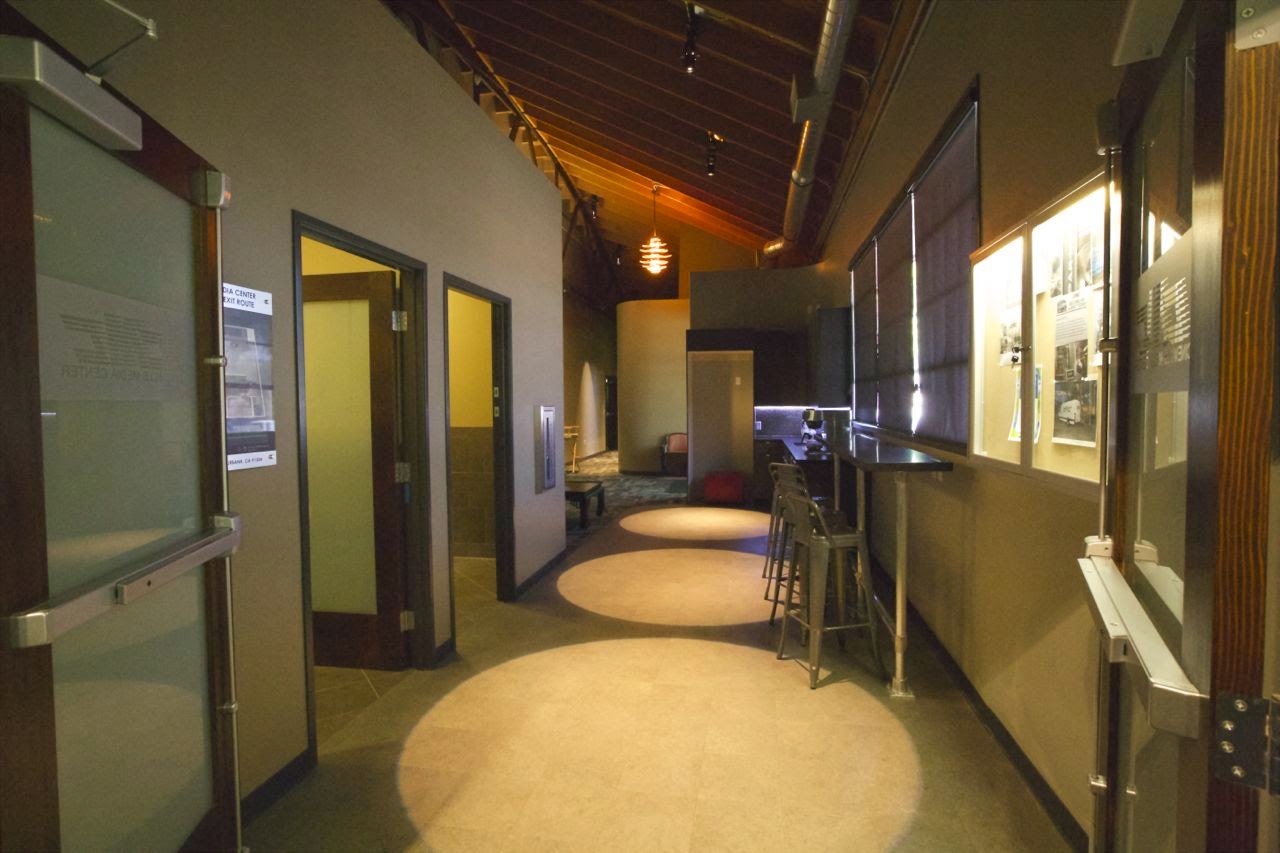 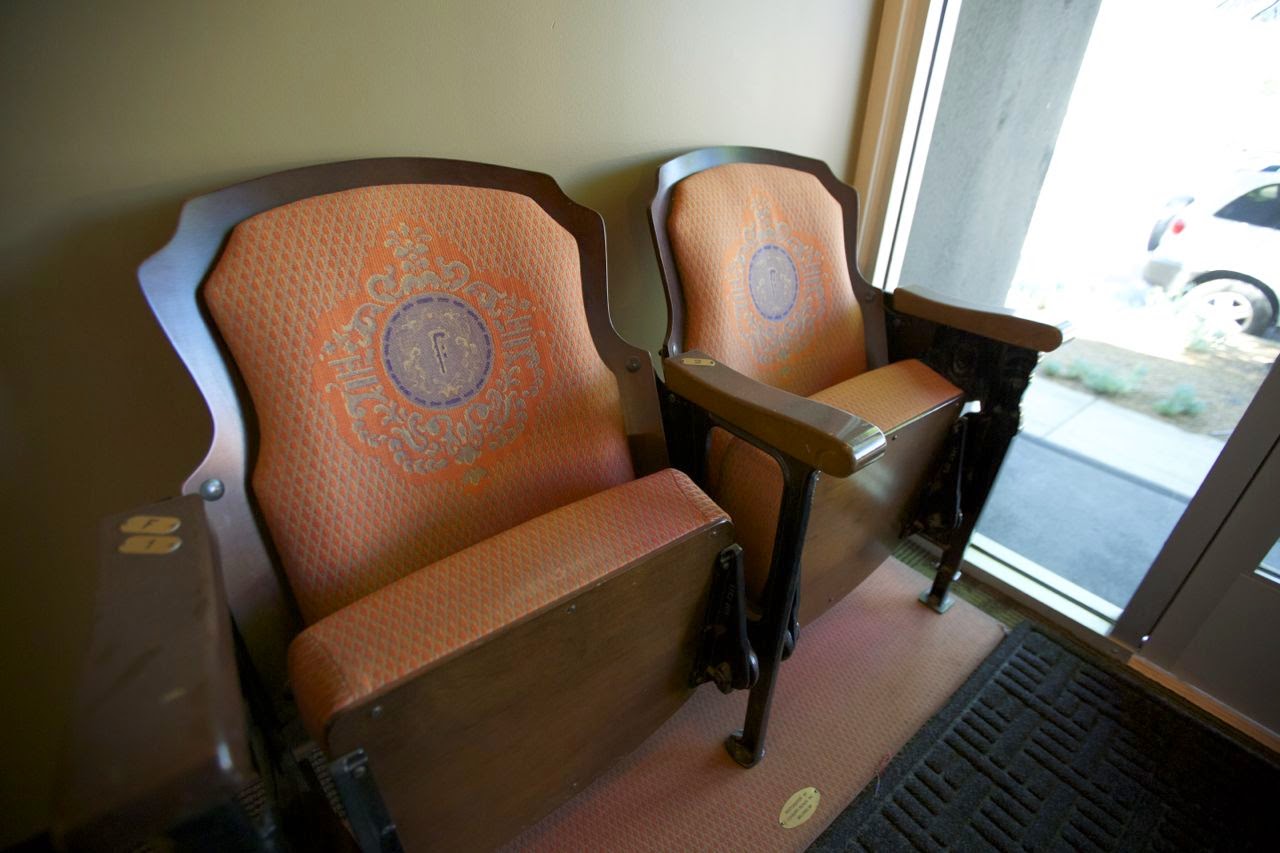 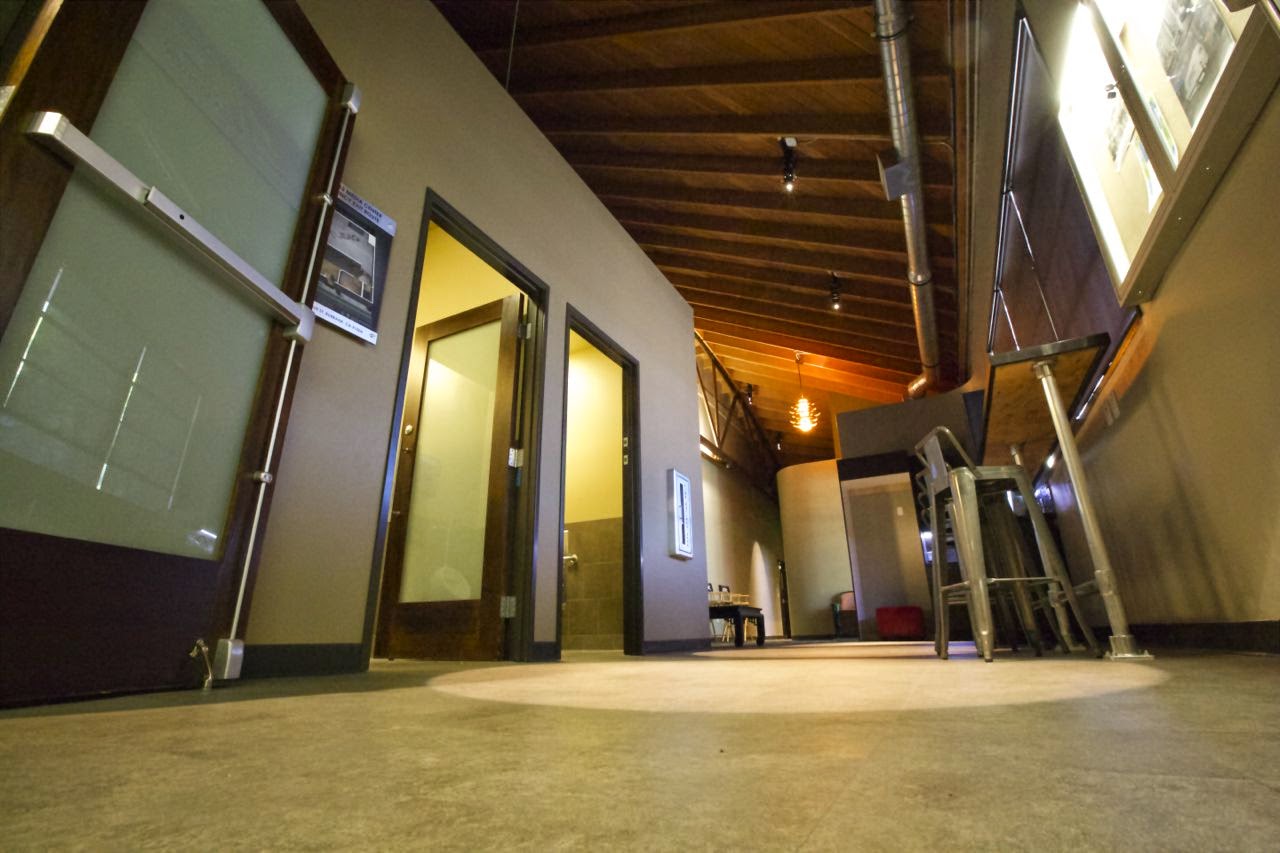 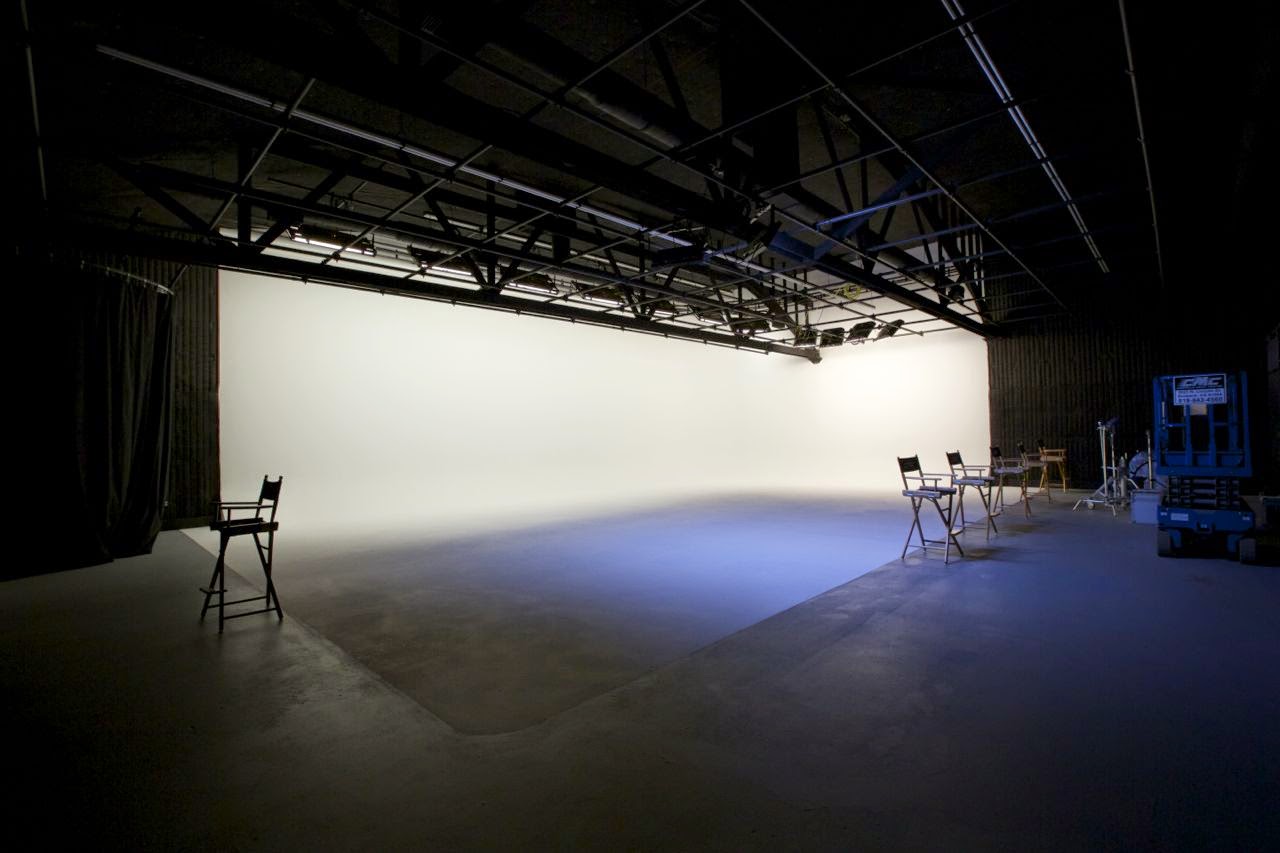 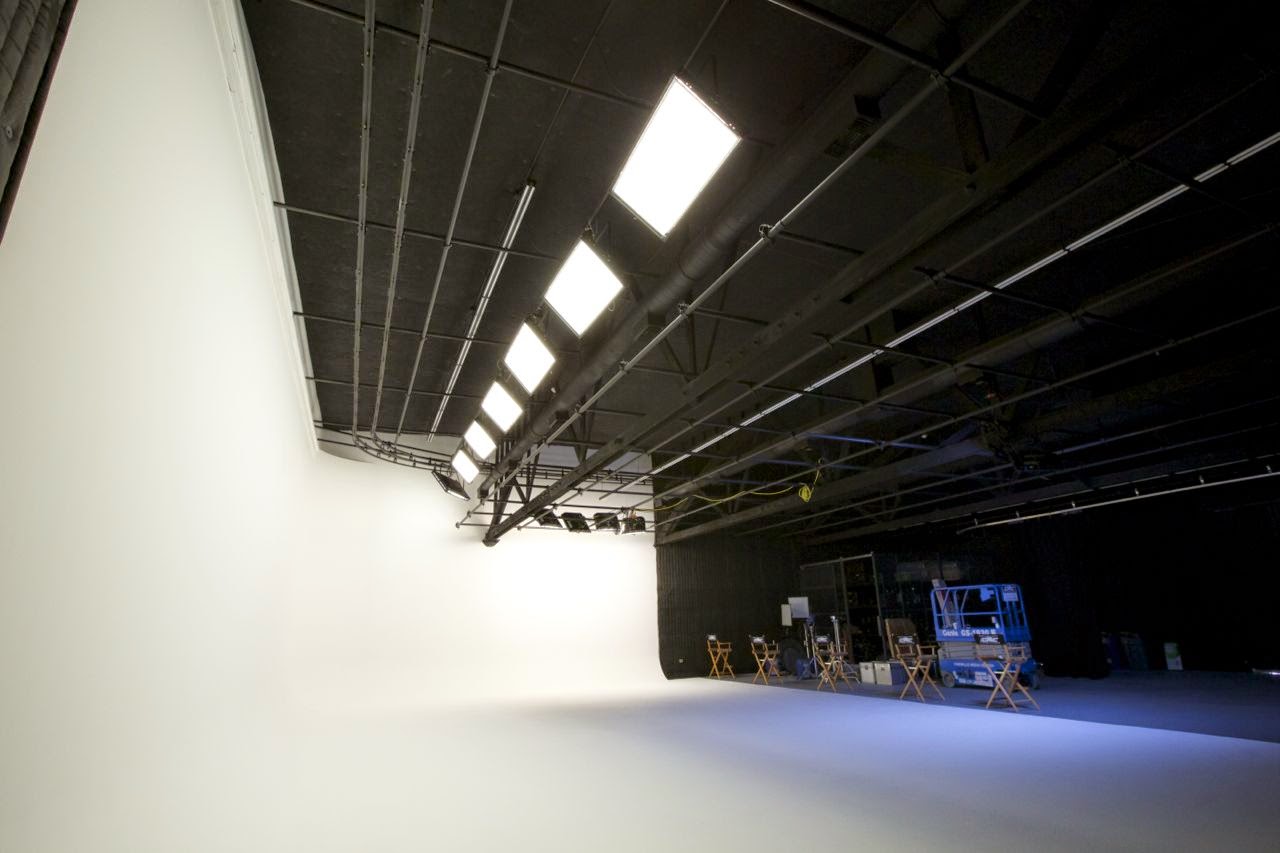 Posted by Cinemills at 8:22 PM No comments:

We're Back in Canada Visiting Some of Our Clients

This week, our team is back in Canada visiting some of our valued clients. We stopped by PS Production Services, William F. White, and even Vancouver Film Studios - to check in on our good friend, John Bartley, ASC.

Headed by Malcolm Mills - CINEMILLS Director of Marketing and Sales, is currently touring the facilities to get updates on the units CINEMILLS supplied over the years, as well as, new orders. 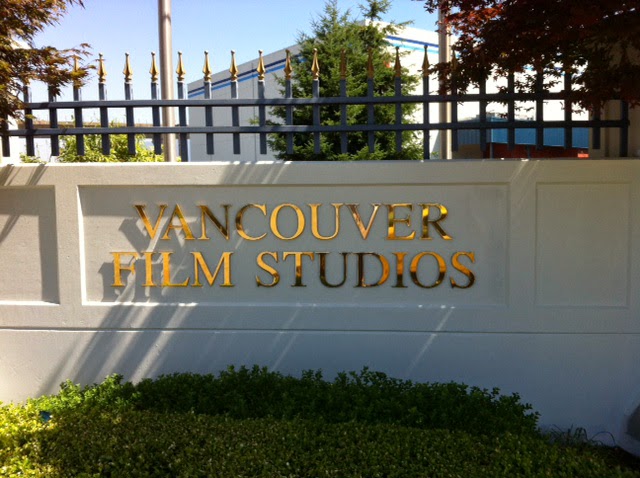 Posted by Cinemills at 8:41 PM No comments:

Within the last week, our creative team has been working closely with our new client, Printful - planning and shooting a promo video for the company.

Printful has used the services of CINEMILLS to provide grip, lighting, as well as the creative crew to help execute the service. Shooting on location, as well as in the CINEMILLS MEDIA CENTER, the production crew was able to capture a variety of different location shoots.

Here are some samples of behind the scenes from the shoot as well as frames grabbed from the RAW footages.


The production used several different grip and lighting tools. The primary lighting sources used for the on location shoot was (2) CINESOFT:

Posted by Cinemills at 4:25 PM No comments: