We recently staged our MEDIA CENTER with the CINEMILLS SPRINTER VAN along with new grip equipment. All the state-of-the-art grip tools shown below are included in the package, as well as, our lighting technology (not shown in pictures). 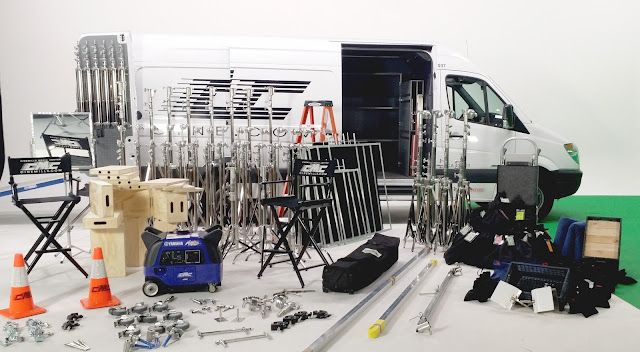 CINEMILLS CORP. is one of the most talked-about production equipment providers in the world today. Renowned for offering the highest quality lighting equipment and production support for more than 40 years, Directors of Photography and production professionals recognize the quality and service associated with our brand and are more likely to be repeat customers because of it. 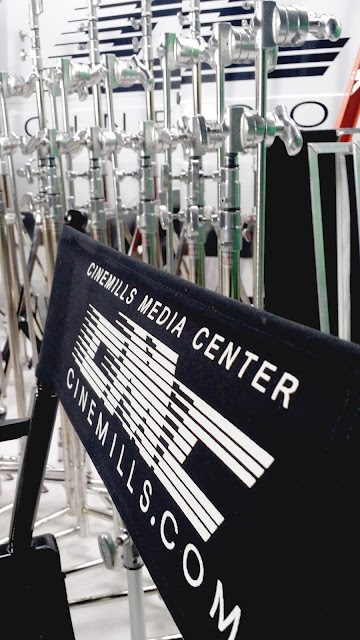 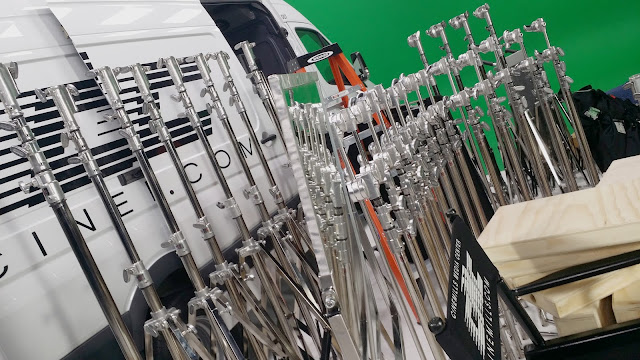 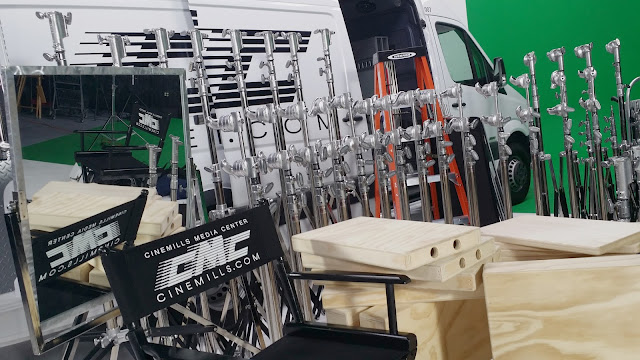 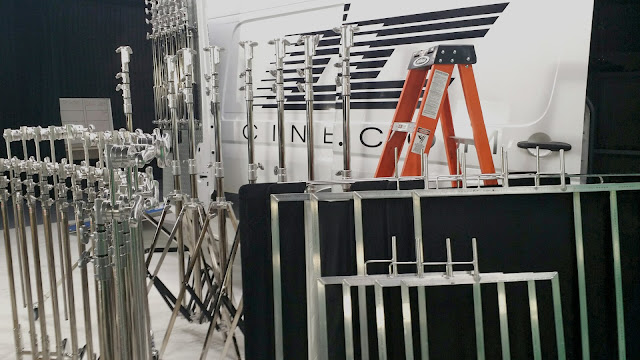 The Ideal Agent Profile
The CMC Agency model is best suited for experienced Production professionals and those with an owner-operator dynamic. An understanding of sales and marketing, access to financial resources and strong operational management skills are highly recommended. The success of our current Agents is due in part to the fact that they are Producers themselves with entrepreneurial spirit. A strong understanding of Production work flow and of your local market is very important. Attending local symposiums and production-related exhibits is also highly encouraged.

As an Agent you will not be required to any standardized training methods for you or your employees. There are no strict rules of operation, there is no regular inspection of your Sprinter Van and or facility where it may be stored. Prices are not determined by CINEMILLS CORP. and completely up to the respective Agent*.

Hollywood Undead (With Interscope Records) recently released their latest track and video called, 'Gravity.' Behind the scenes you can see our SUFA BULLET in action. Thanks to, Jacob Abrams, Cinematographer for sharing this picture with us. And photo credit to, Alex Lab 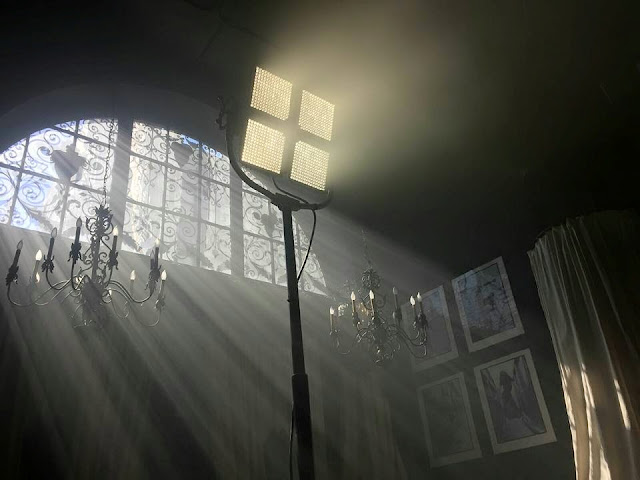 Hollywood Undead is an American rap rock band from Los Angeles, California. They released their debut album, Swan Songs, on September 2, 2008, and their live CD/DVD Desperate Measures, on November 10, 2009. Their second studio album, American Tragedy, was released April 5, 2011. All of the band members use pseudonyms and wear their own unique mask, most of which are based on the common hockey goaltender design. The band members currently consist of Charlie Scene, Da Kurlzz, Danny, Funny Man, J-Dog, and Johnny 3 Tears. The band has sold over two million records in the United States alone, and about three million records worldwide. Their third studio album, titled Notes from the Underground, was released on January 8, 2013.[1]

Their fourth studio album, Day of the Dead, was released on March 31, 2015.[2] The group had the album available for pre-order on February 17. Up to the release of the album, the band released five new singles off of the album, "Usual Suspects", "Gravity", "How We Roll", "Live Forever", and "Disease". [Read more...]

Weighing only 73 lbs. and drawing only 7.3A at 110V, the Sufa Bullet™, with a patented silver optical system, is one of the most powerful LED fixtures on the market. Comparable output to a 6K HMI fresnel the Sufa Bullet requires no ballast, and no HMI globe. The Sufa Bullet has a lifespan of 50,000 hrs. (77° F ) which equates to a cost savings of approximately $130K in HMI globe replacement. The name Sufa Bullet is in reference to the of Speed and Strength of the SUFA (STORM) F-16 fighter jets, and the American tradition of performance excellence. The LED SUFA BULLET the new generation of the HMI SILVER BULLET. 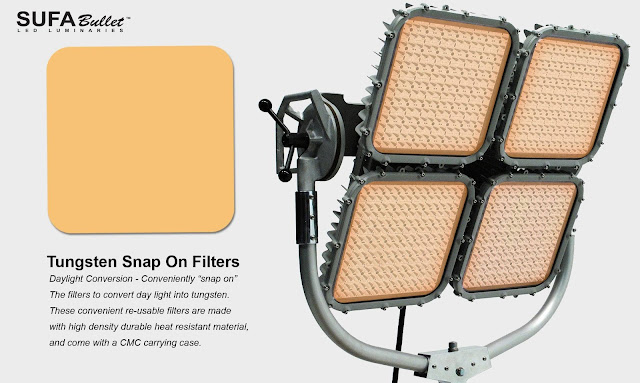 Posted by Cinemills at 2:45 PM No comments:

CINEMILLS has recently redesigned our website. Focusing a lot on the visuals to help the user navigate through the various services we offer. We've also incorporated new links such as the CINESTYLE, and our new 2015 product line. 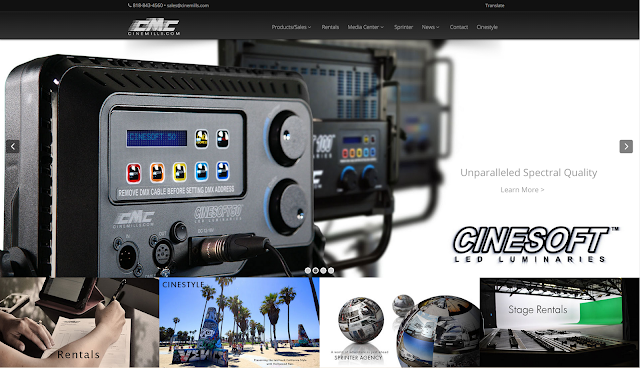 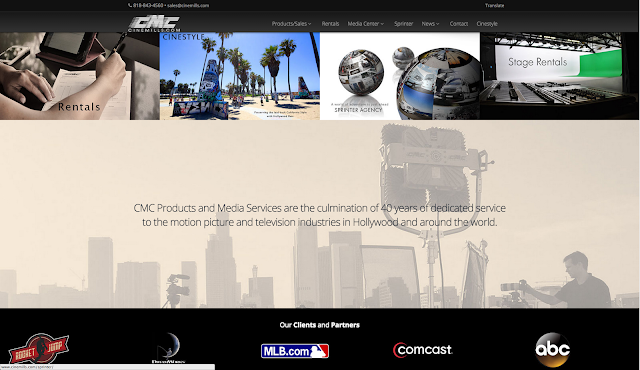 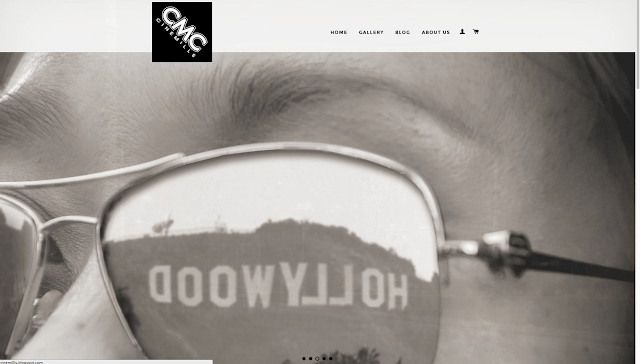 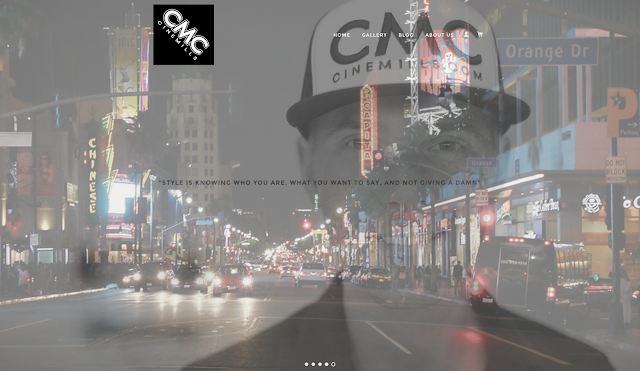 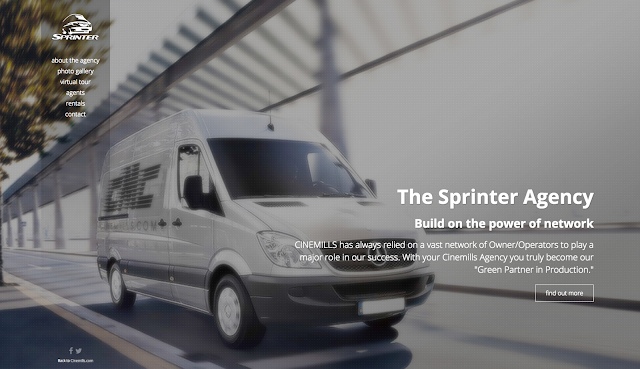 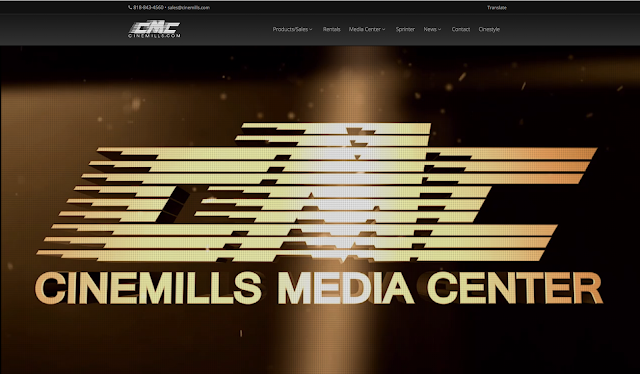 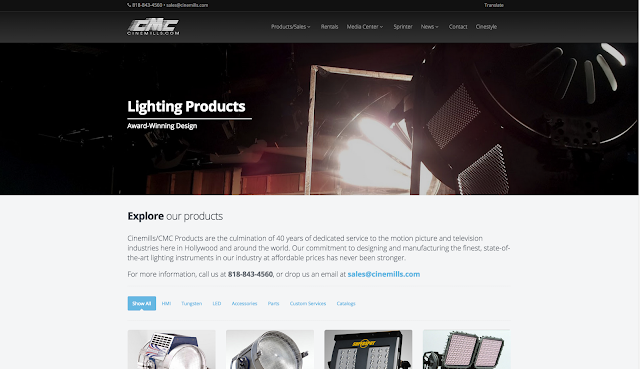 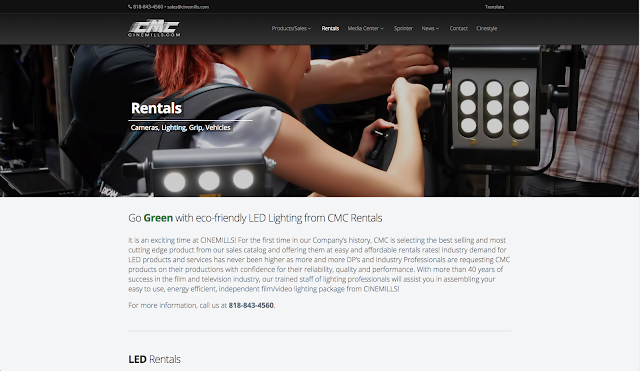 CMC Products and Media Services are the culmination of 40 years of dedicated service
to the motion picture and television industries in Hollywood and around the world.