We would like to congratulate David Brinkley and his team at WKU PBS, a public broadcasting service of Western Kentucky University. They recently won Ohio Valley Lighting Emmy.

WKU-PBS signed on the air in 1989 as a non-commercial, educational PBS station, based in Bowling Green, Kentucky and licensed to Western Kentucky University. Today, the station serves south central Kentucky, reaching an audience of more than 250,000 people in 11 counties and providing a full range of programs, including locally produced informational, public affairs and college sports programming, documentaries, and kids' programs that provide a safe haven for children and their parents. WKYU-PBS also provides telecourses for those pursuing a post-secondary degree through distance education at Western Kentucky University.

July 22, 2013- David Brinkley wrote:
"Dear CINEMILLS staff:
Thank you again for your freaking awesome LEDZ lights! Part of this Ohio Valley Lighting Emmy that I received last night in Cincinnati is yours! 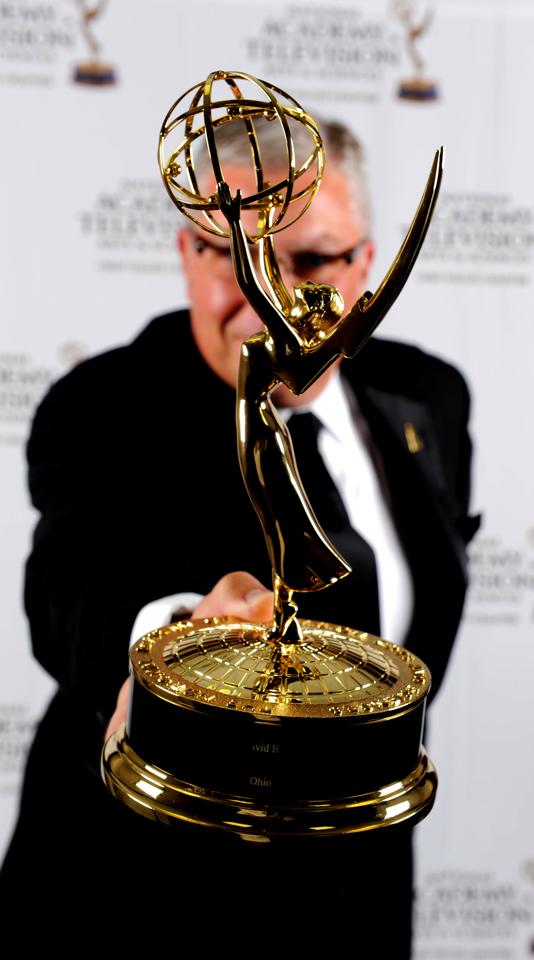 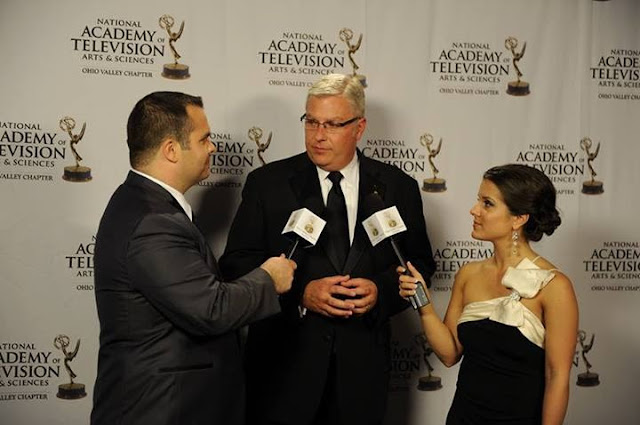 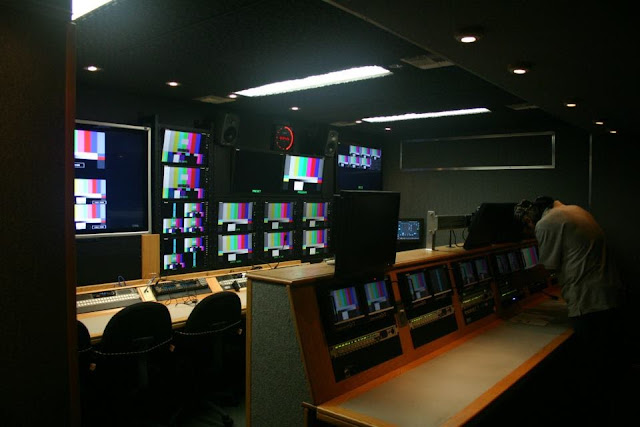 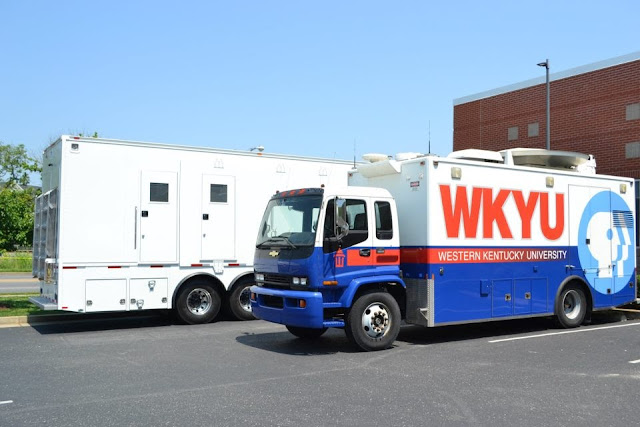 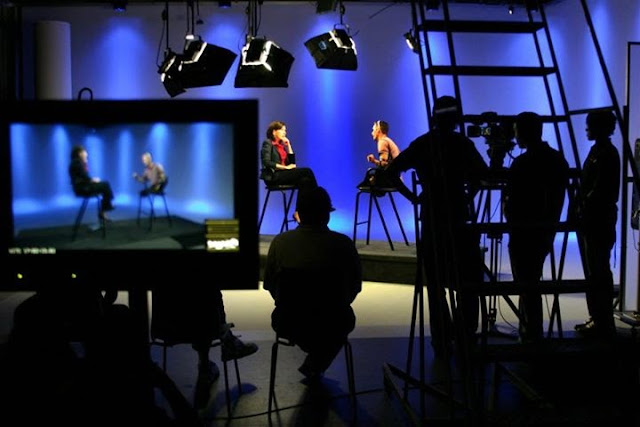 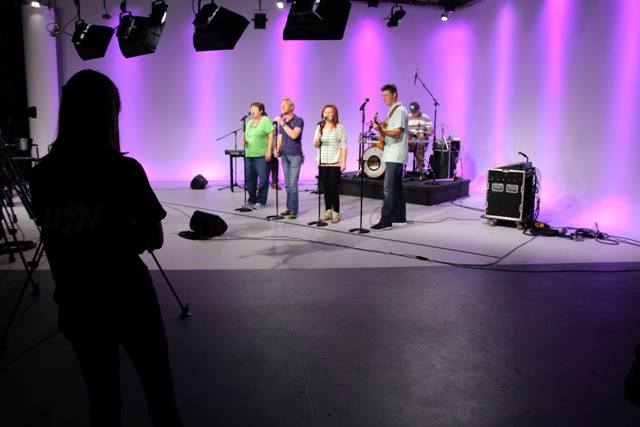 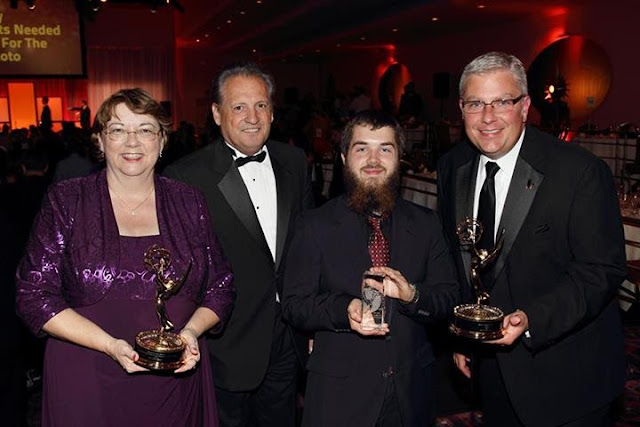 Posted by Cinemills at 3:36 PM No comments:

Powering this magnificent light, we supplied them with the 12/18K Silver Bullet socket. Recently, they required a new one, to replace the original part. 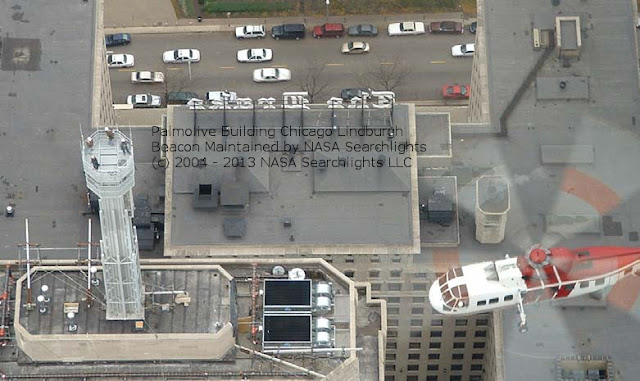 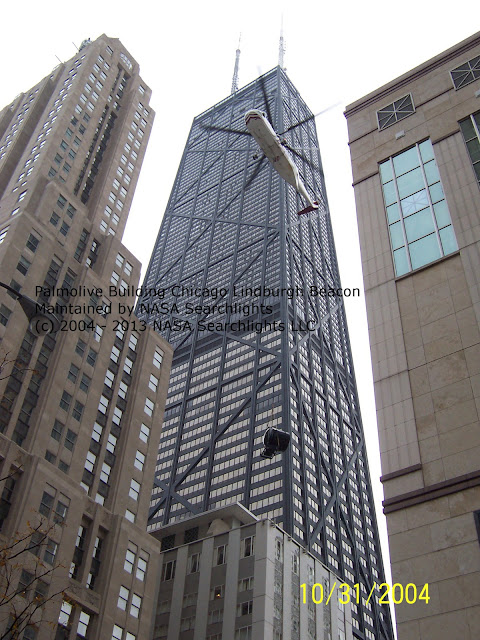 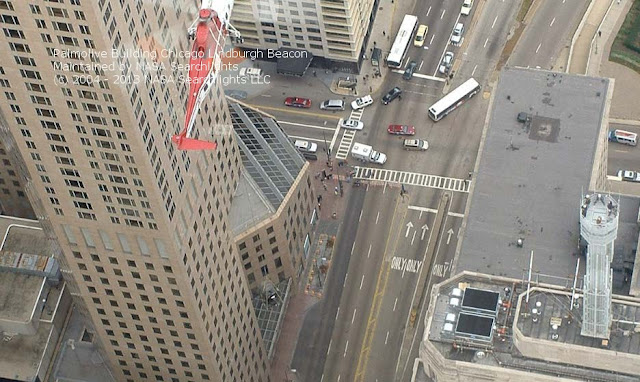 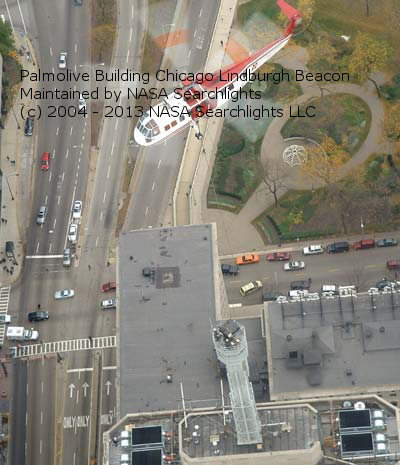 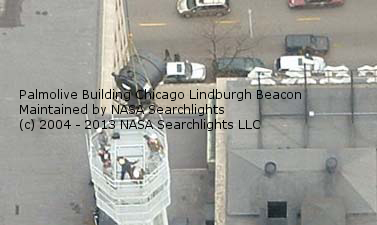 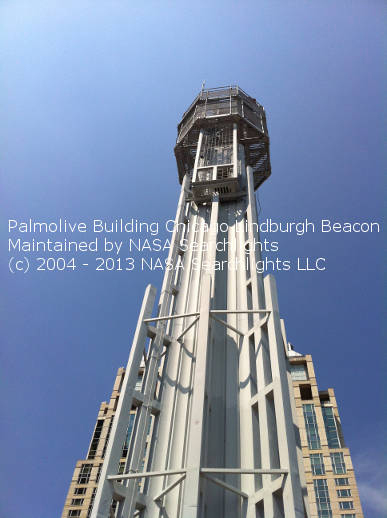 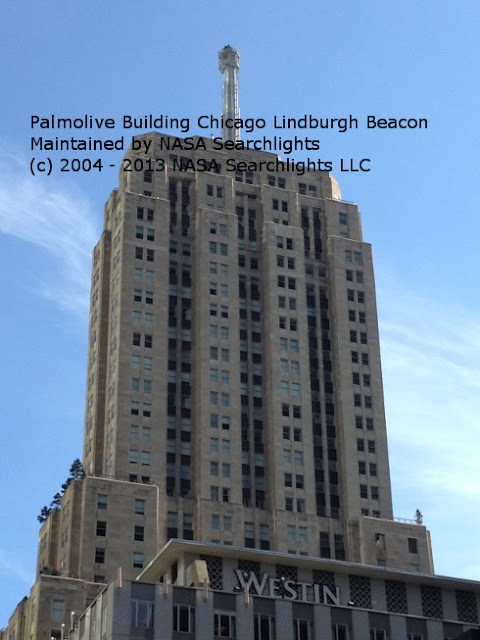 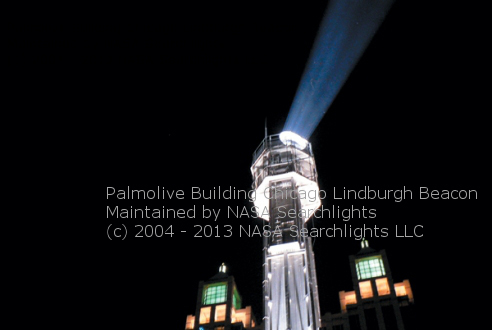 "There's a great article in this 1983 NAB issue of Broadcasting about a mast lift on the Sears Tower (page 85) Coincidentally, Cinemills is also mentioned in the NAB Exhibitor listings on page 88. Finding this was a real blast from the past! " - Phillip L. Covell

Posted by Cinemills at 10:15 PM No comments:

CINEMILLS Technical Support, Mike Walsh, talks about our lighting technology, during CINE GEAR 2013. Thanks to Production Hub for stopping by and taking the time to interview Mike.

In this generation of digital capture, it's important to let our audience know the lighting tools available for them - providing high quality results, especially, with the advancement of LED technology.

See what Mike has to say...