On the Road With CINEMILLS ATL

This week, CINEMILLS ATL embarked their journey across the country bound for Atlanta, GA. The new CINEMILLS Sprinter Van operated by, cinematographer, Matthias Saunders and his crew are now ready to service the state for grip and lighting. 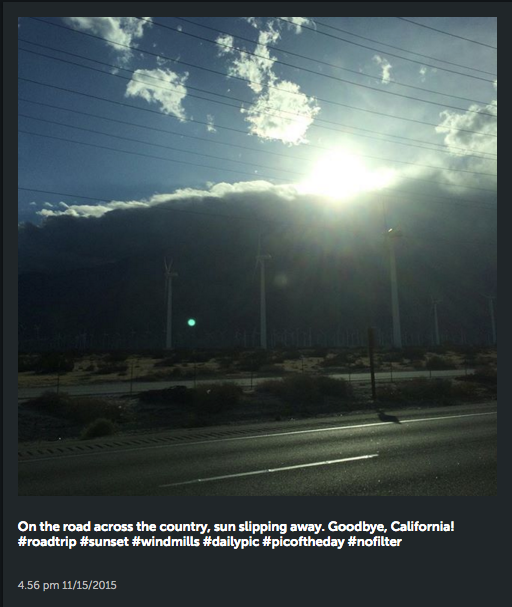 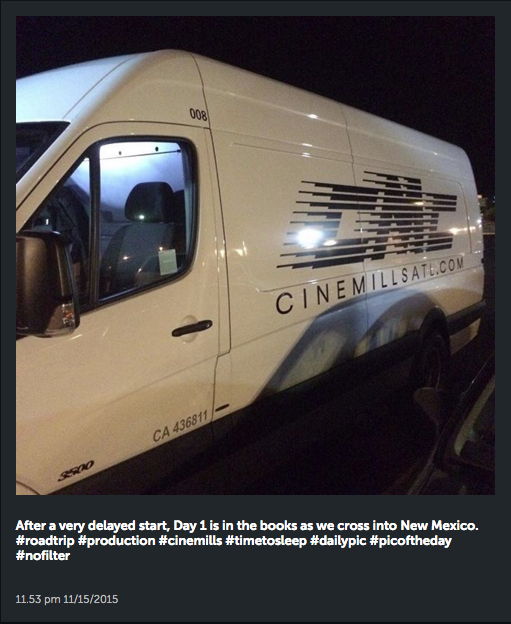 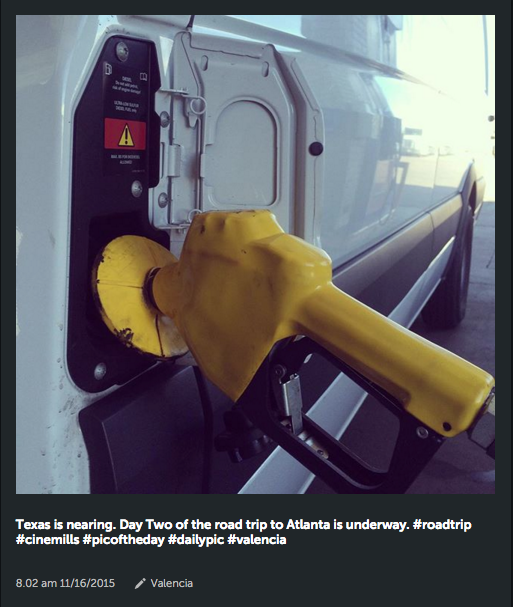 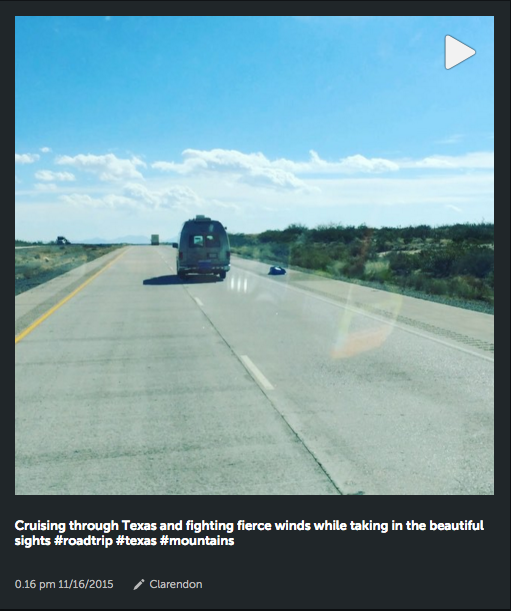 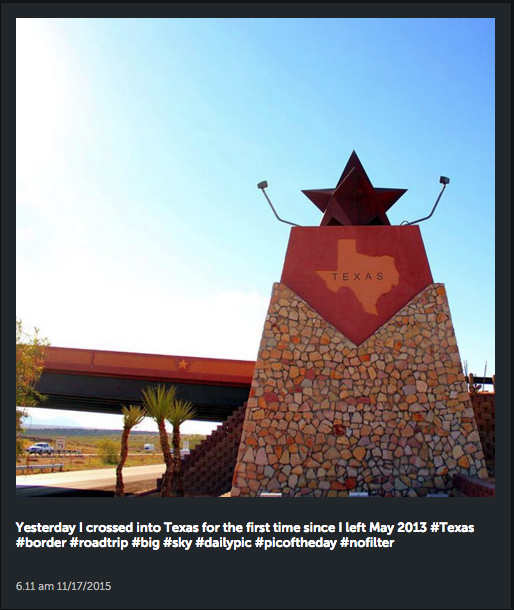 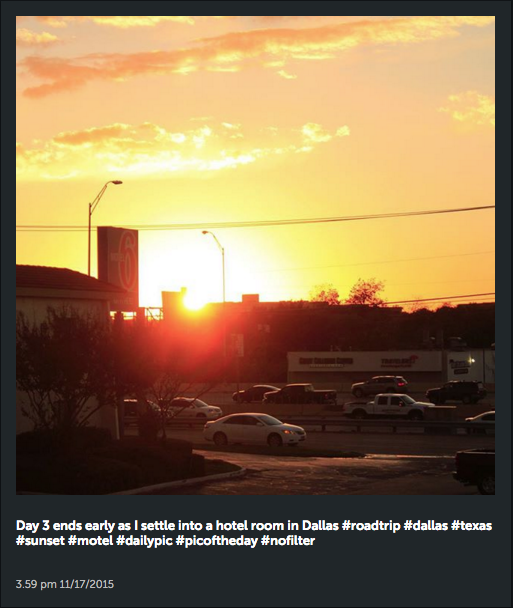 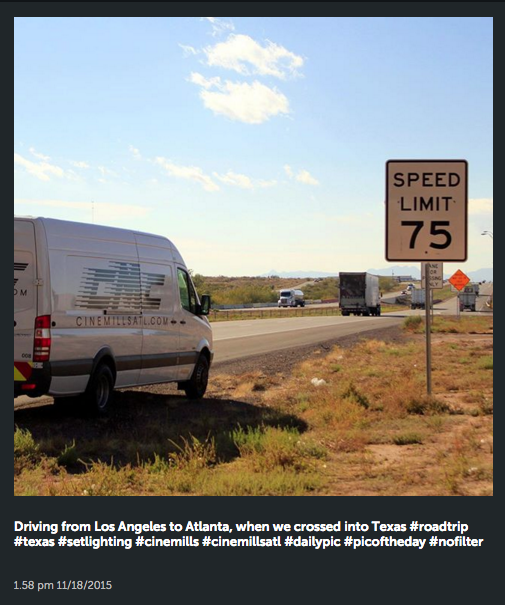 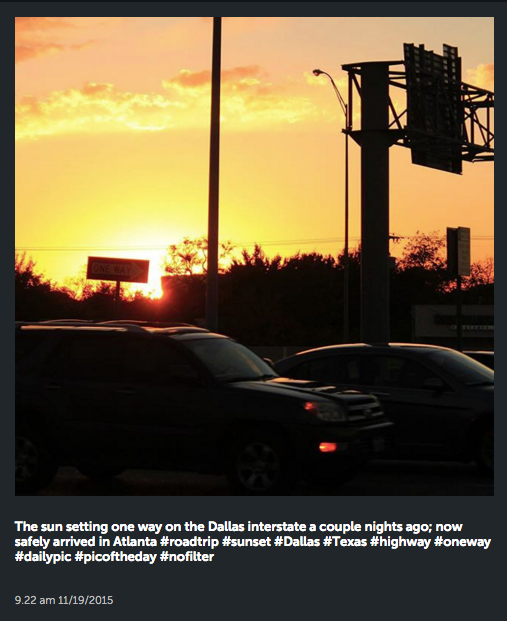 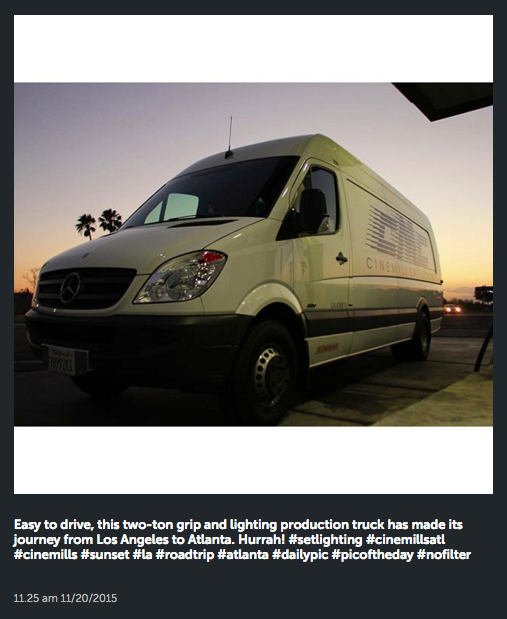 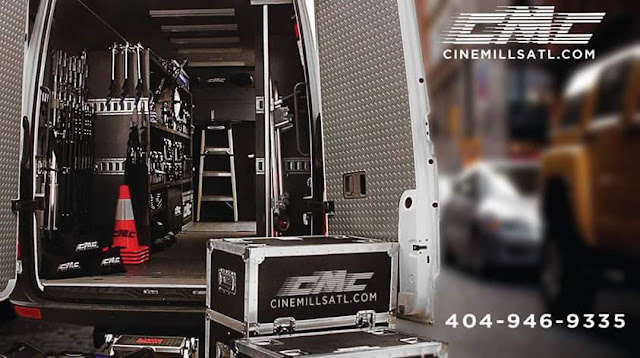 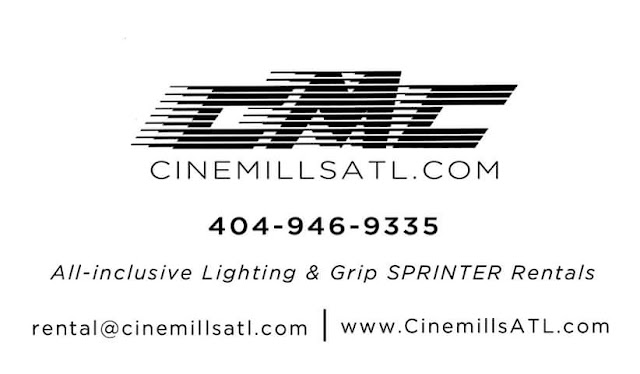 Posted by Cinemills at 7:39 PM No comments:

CINEMILLS Silver Bullet Spotted on the Set of 'Chi-Raq' 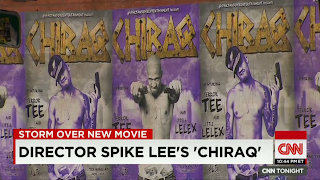 In a CNN news story, published back in July, 2015 CINEMILLS 20/24K Silver Bullet was spotted on the set of an upcoming film by, Spike Lee.

'Chi-Raq' is about a modern day adaptation of the ancient Greek play Lysistrata by Aristophanes, set against the backdrop of gang violence in Chicago. With stars from Nick Cannon, Samuel L. Jackson, Jennifer Hudson, John Cusack and many more! See full IMDb cast and crew. 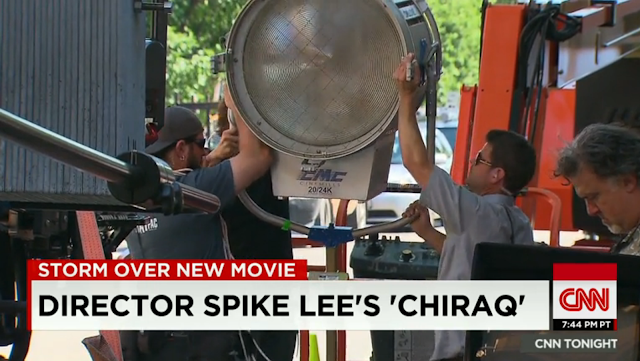 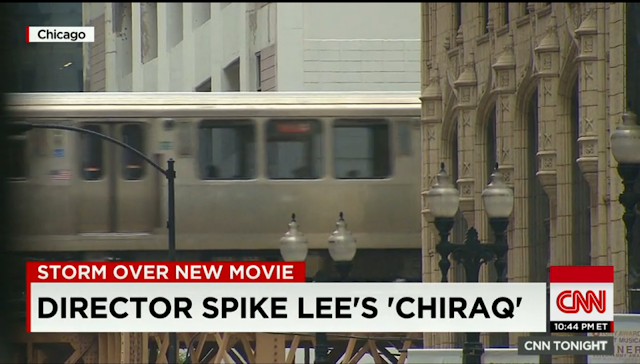 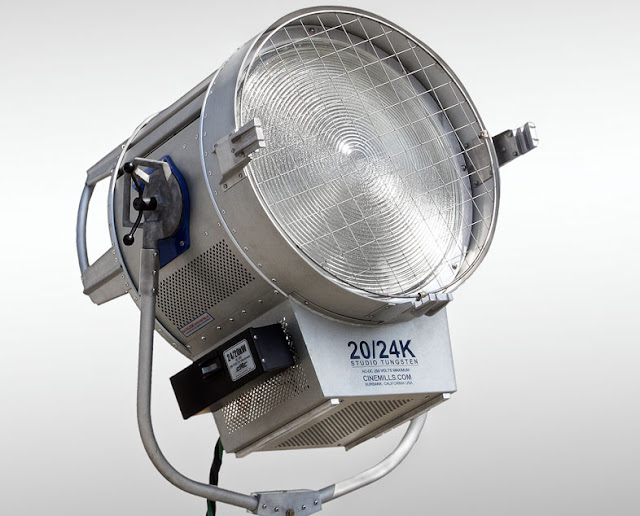 The Cinemills 20/24K Tungsten incandescent, fresnel continues to serve at the forefront of the studio lighting industry. With 24,000 watt upgrades, this legendary luminaire represents the CMC commitment to future proofing the product line. In an age where power, durability and performance top the list of requirements for a standard set of studio tools, the CMC 20/24K sets the bar offering the finest, domestically produced components. A flattering 29" Fresnel produces splendid contrast and control without artifacts or distortions and is augmented by a brilliant new 16" reflector system that produces voluminous light. Topping the list of the 20/24K’s qualifications is an incredible hand fitted construction, by experienced craftsmen, ensuring the best possible tolerances in an attractive and dependable fixture. The CMC 20/24K can be cold started, or used in conjunction with a fully DMX-able, stand-alone dimmer pack. Globes are available in 208, 220 and 240vac specifications. Scrims are also available in stainless 29".
Posted by Cinemills at 12:03 PM No comments:

Come and join our growing community in social media. Instagram, one of the fastest growing site to connect our industry. Hashtag (#) setlighting and you will come across our industry sharing the latest in lighting stories across the globe. 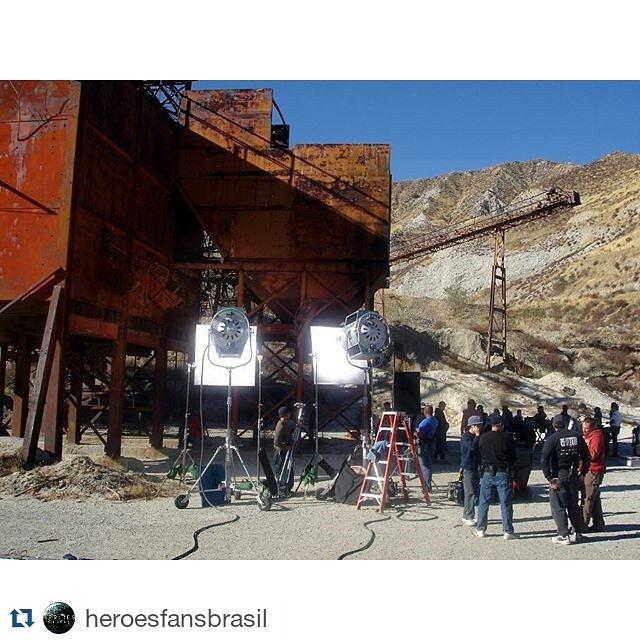