Steven Samblis and his team recently shoot their VR project at CINEMILLS MEDIA CENTER! Here are some behind the scenes from the shoot! CINEMIILS provided a one-stop-shop services from soundstage to grip and lighting!

About: "Envision Media Partners is a Positive Media Company. Our mission is to Develop, Produce, Acquire & Distribute Positive Media that will help people find greatness in their lives.
We are positively disrupting the industry with our Envision Virtual Reality platform. EVR is an immersive delivery experiences that creates lasting immediate impact in less time in the worlds of Personal Development, Corporate Training and Corporate Communications." 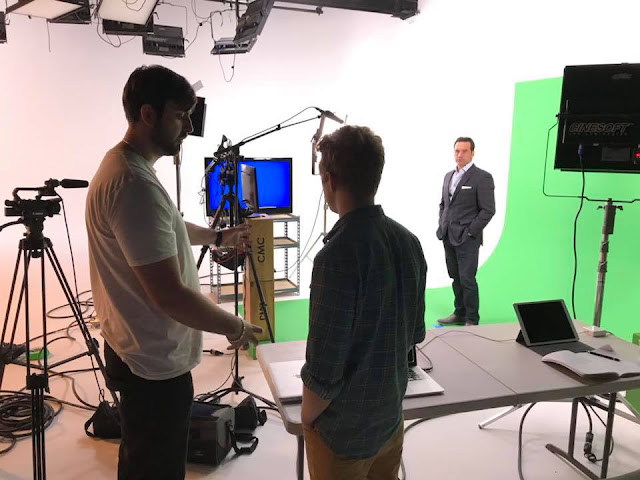 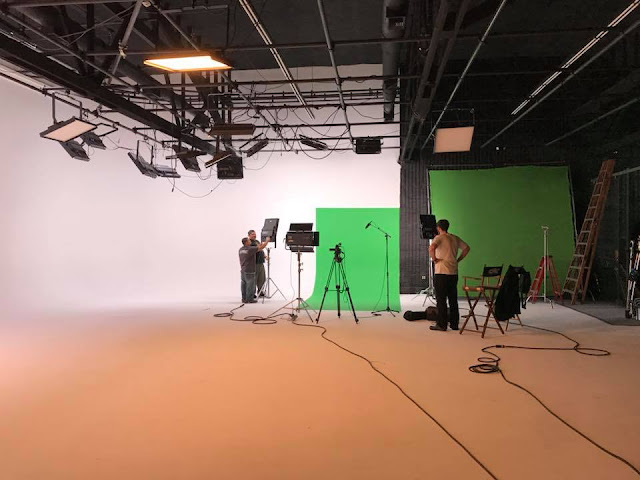 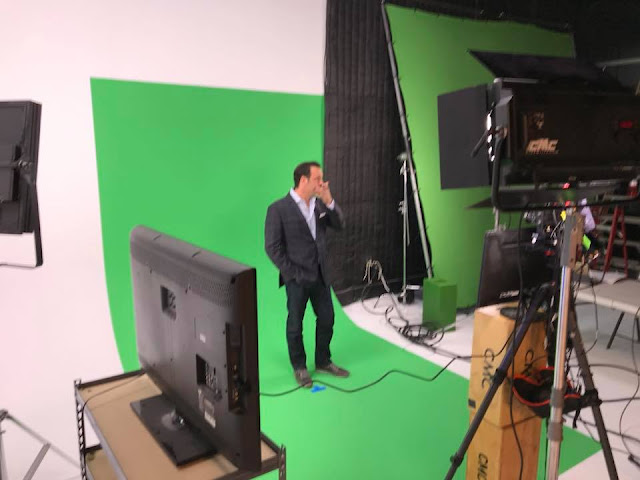 Posted by Cinemills at 11:54 AM No comments:

About Imagicon Entertainment: Their grip and lighting division, Cinemills Midwest, carries these phenomenal SUFA BULLETS. Rent them today. The Mercedes, extended sprinter van, SAM, is loaded with everything you need to light your feature film production, commercial, photo shoots, music video's, etc., and he drives throughout the midwest States to your production sets. They can drop him off or you can pick him up. Witness the magnificence of the Cinemills lighting gear and see how it enhances your production. If you think you can't afford SAM, no worries, we can be flexible on rates and if it's a production we like, we can give a package deal or discuss a collaboration. Give us a holler and let's get SAM on your set!
#imagiconentertainment #cinemillsmidwest #gripandlights #setlife#production 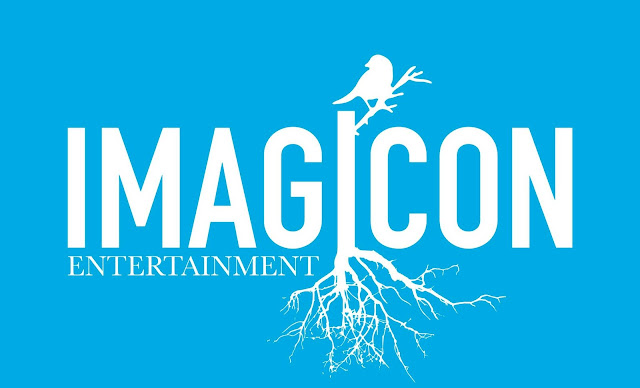 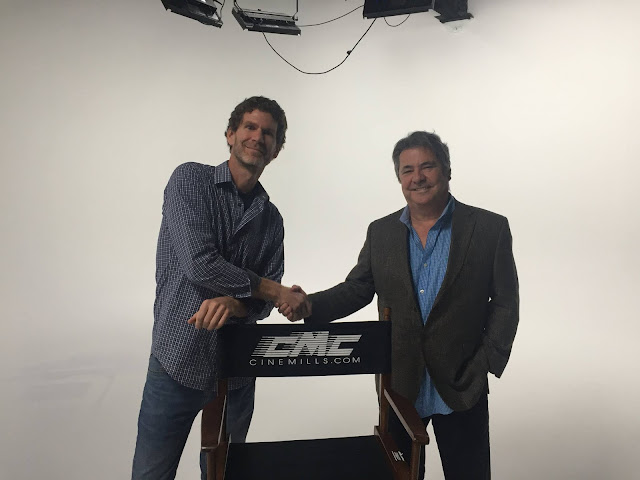 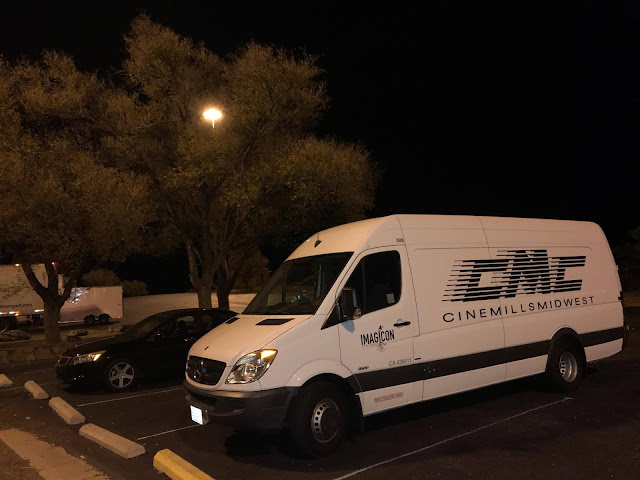 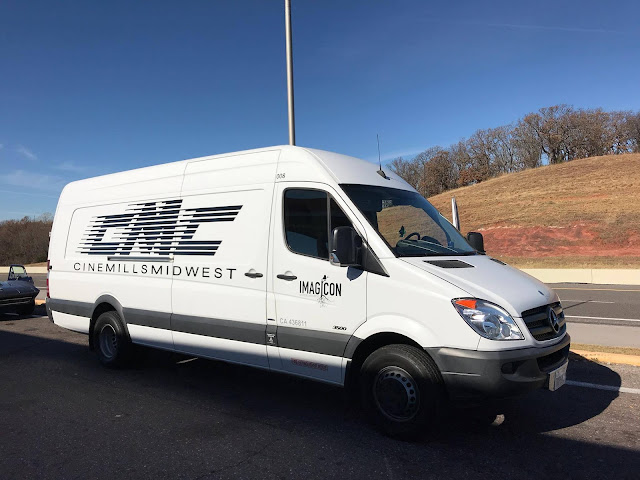 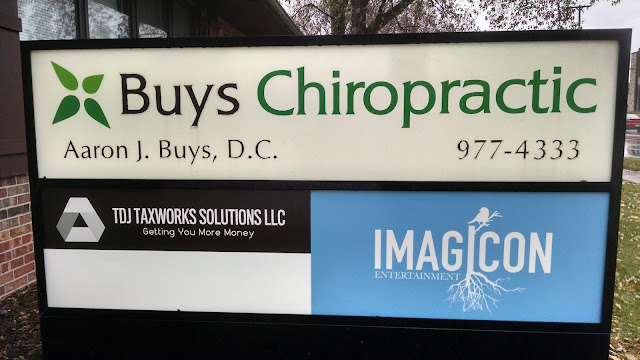 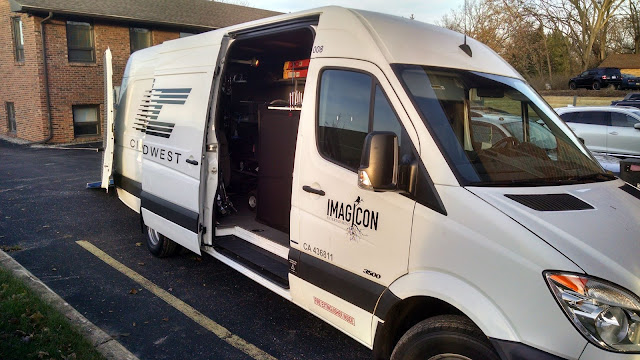 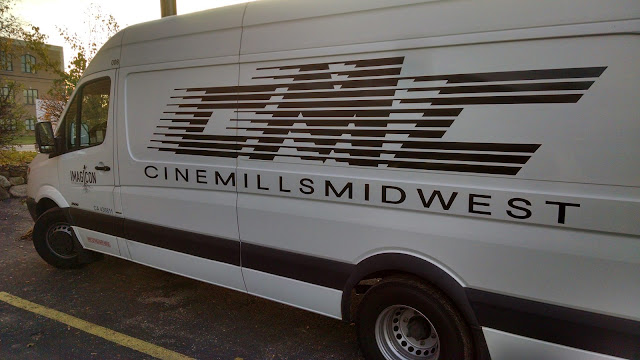 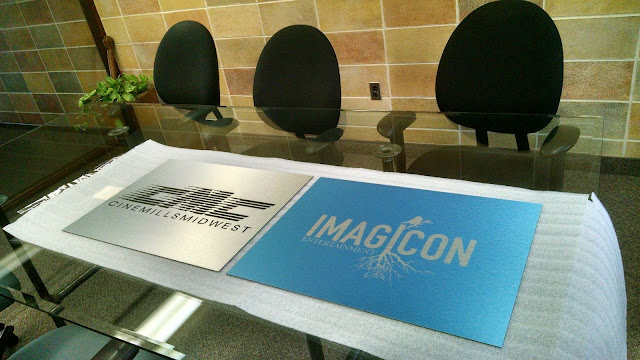 SAM, our grip and lighting van, loves the snow. He'll be heading to Chicago shortly in this white stuff. 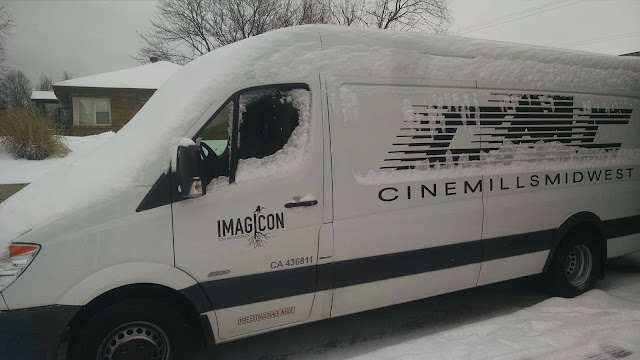