Below, the Cinemills Silver Bullet in action from the new film, "Camp" The storyline: 12-year-old Eli finds himself at summer CAMP. 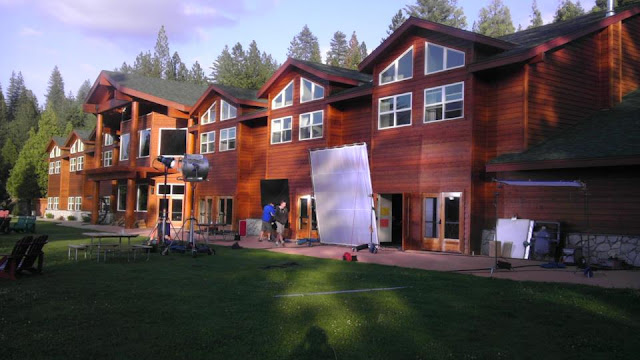 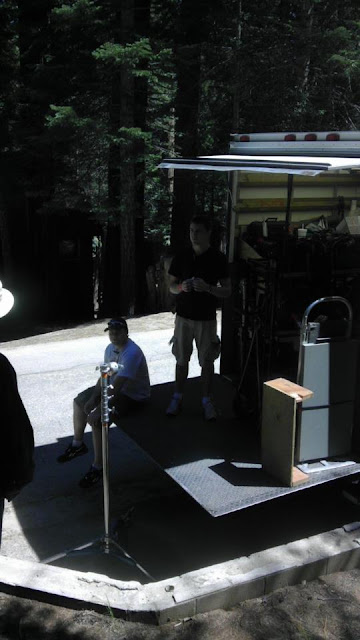 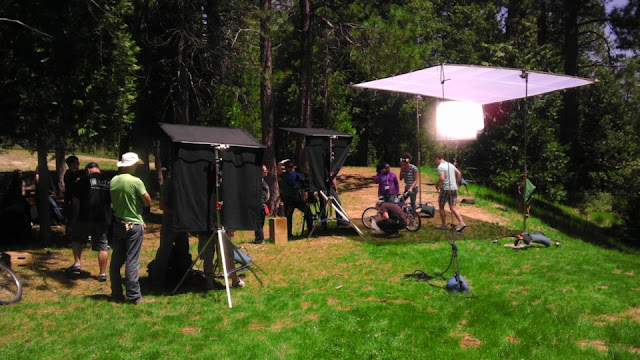 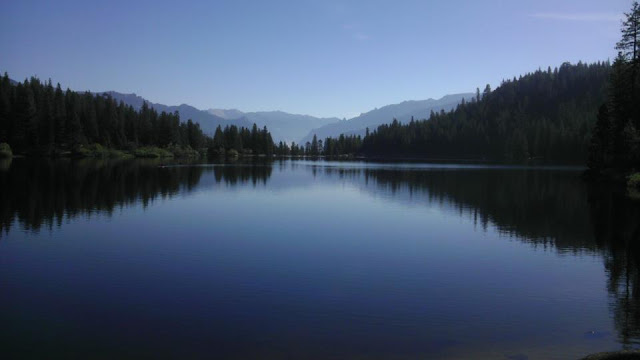 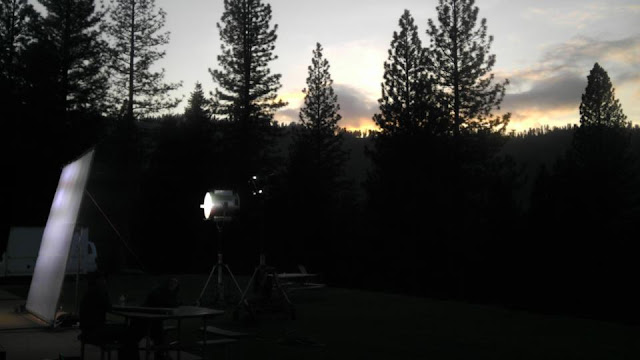 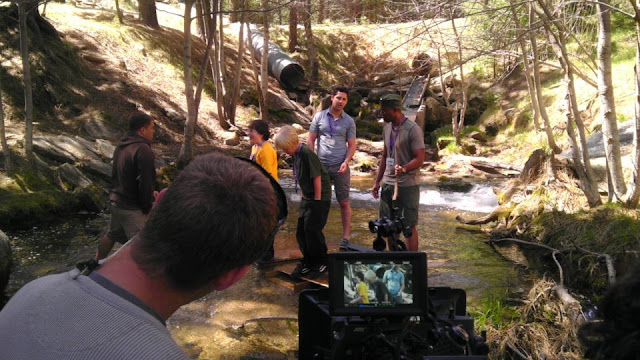 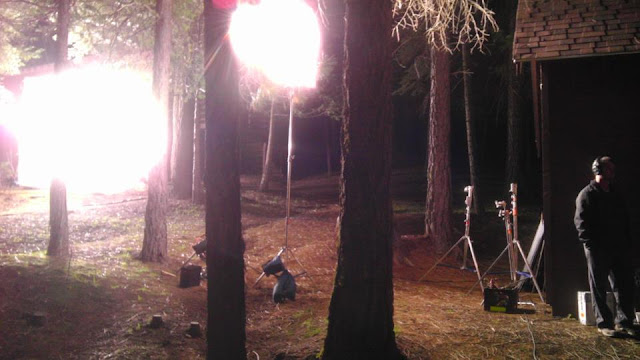 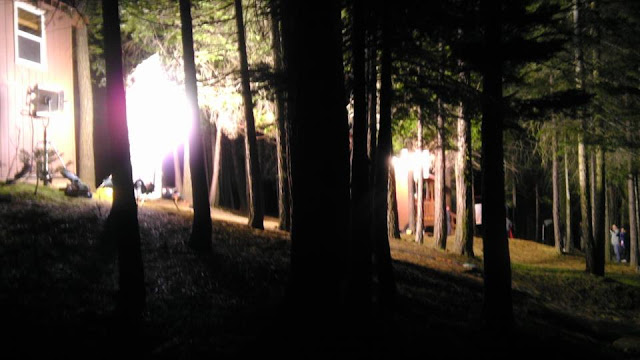 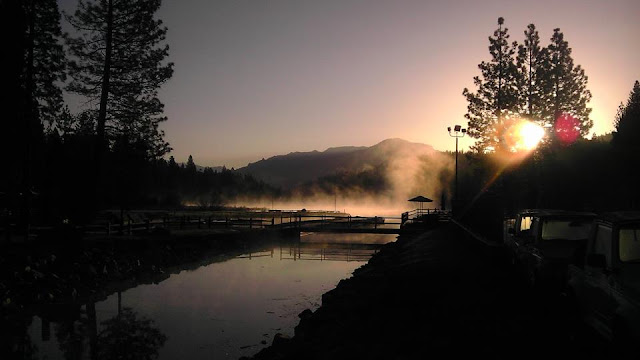 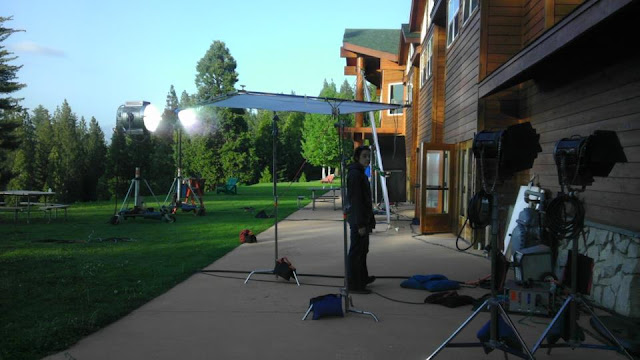 Cine Power & Light -Supplies grip/electric, generator and production supplies. With over 20 years in lighting they can help you achieve the look you need. Lighting design services, crew and classes are also available.


Special thanks: Jesse Smith for the photos.

Tell us how you use Cinemills lights in your production? Be featured on our blog and social sites.

Posted by Cinemills at 3:45 AM No comments:

Cinemills LEDZ returns to NAB 2012. Here's a quick video recap from the event. Thanks to Satoshi Watanabe, from Japan, who stopped by our booth to review some of the products we offer. Satoshi was kind enough to provide us the video footage he captured, using the iPhone.

Posted by Cinemills at 3:35 AM No comments:

The president of Cinemills, Carlos De Mattos, is in Las Vegas this week participating in InfoComm12, and debuting the latest technology Cinemills offers, the Cinepanel.

Held annually in June, the Show gives attendees the opportunity to explore tens of thousands of audiovisual products and services – everything from digital signage and content creation to projectors and lighting – all from the industry's leading manufacturers.

The Show also offers more than 300 educational seminars, workshops and labs taught by world-renowned experts with a focus on technology, trends and best practices in the industry. With programming from InfoComm Academy®, certification testing, manufacturers' training and special interest training programs, attendees can experience a wide range of topics with presentation levels that range from basic to advanced. See more information. 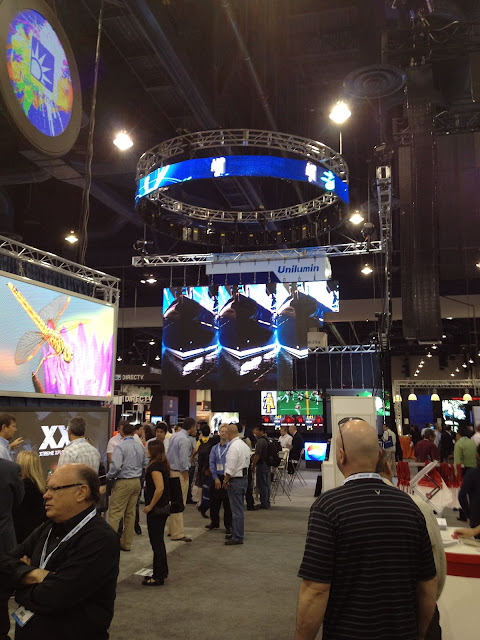 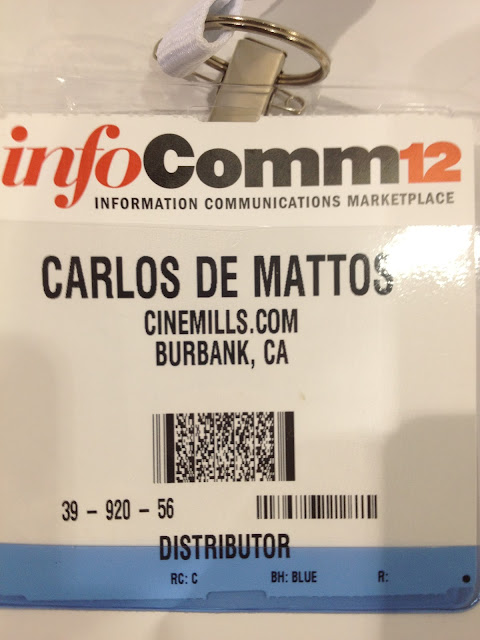 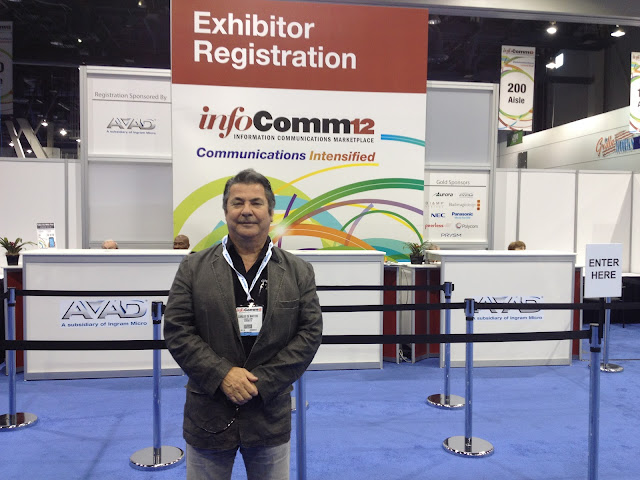 Cinemills maintains a strong presence at 2012 Info Comm as it continues to fulfill the needs of Houses of Worship across the globe with its Cinepanels.

The fun and excitement continued on at the Cinemills booth, in Cine Gear Expo 2012. The team was even more excited when they saw Cinebaby make a come back for year two. 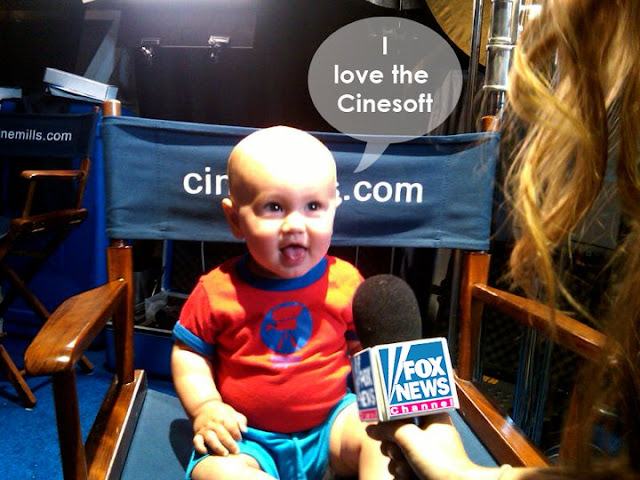 Cinebaby making a debut at the Cinemills booth. He was being interviewed by Fox News.
2011 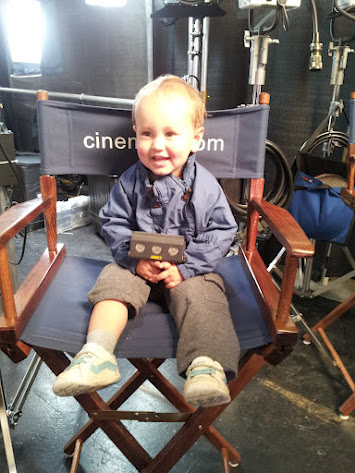 Cinebaby returns for year two at Cine Gear Expo, and holding on to LEDZ Brute 3.
2012

Follow us for updates on next years appearance by Cinebaby.

Posted by Cinemills at 10:27 AM No comments: