As 2013 is coming to a close, we look back at this year with some of, the best, CINEMILLS highlights. 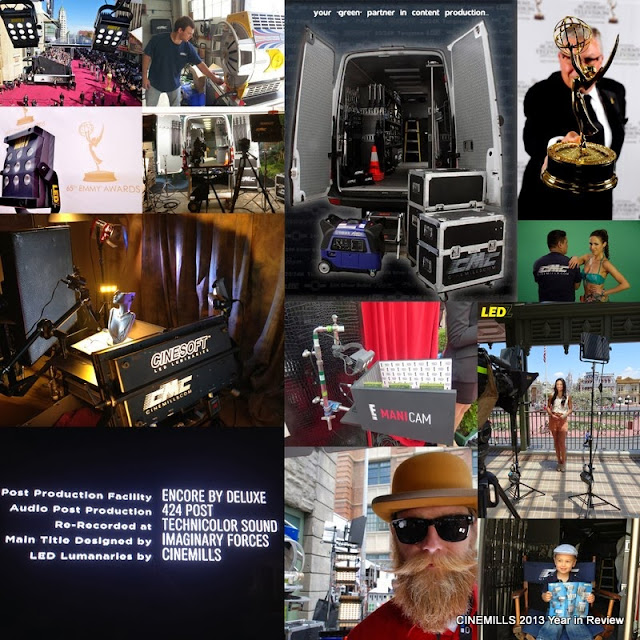 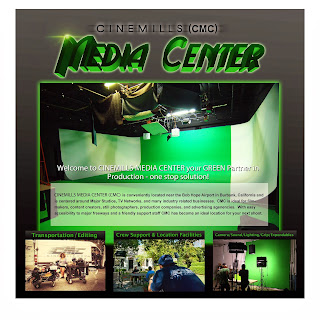 Each week more new developments are happening at the CINEMILLS MEDIA CENTER. We're excited to announce we are nearing to completion. 2014 will be another great start for CINEMILLS, as it will open its doors to the public for our new studio. This 5000sq. ft. state-of-the-art facility will be equipped with our best lighting technology, green screens, logistical support, and many more services.

This one-stop-shop is the ideal studio in today's creative market. Having access to all kinds of lighting/grip tools, Sprinter Vans, logistic support, and many more services will not only elevate the quality of your product and services, but will also impress your clients.

Below are some new developments happening at the studio. We've been upgrading the facility with new sound proof walls, ventilation, air-conditioning, rewiring the electrical, installing plumbing, adding additional rooms. 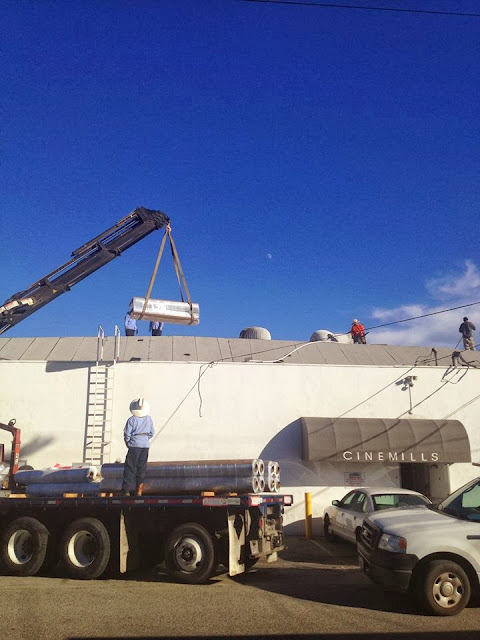 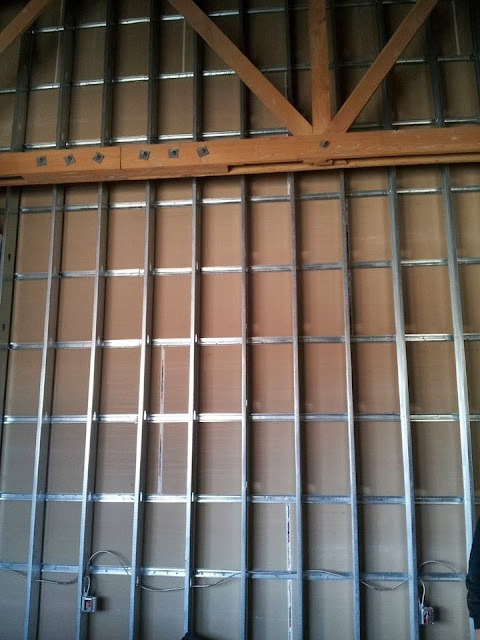 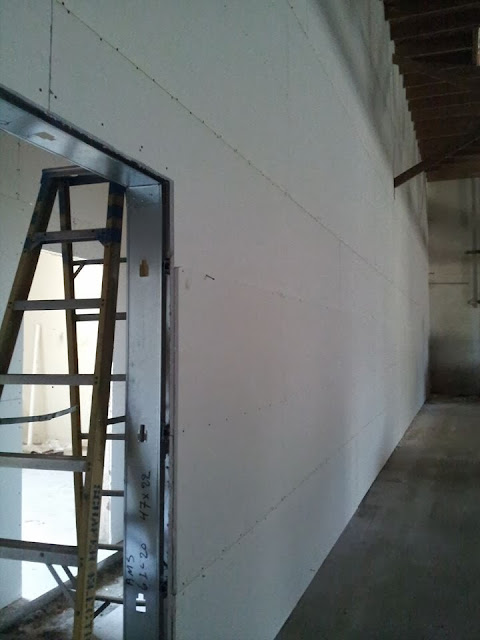 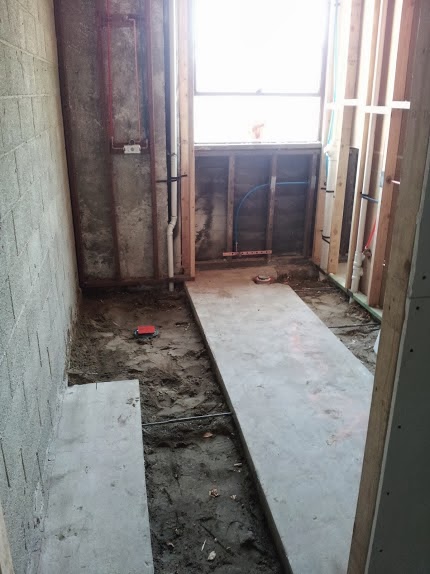 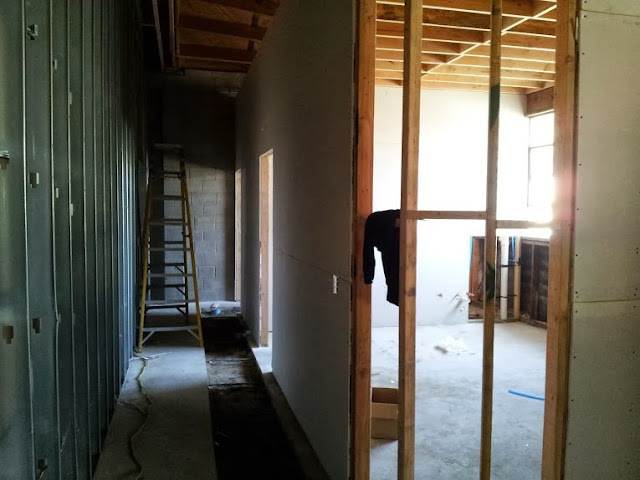 Posted by Cinemills at 10:00 PM No comments: 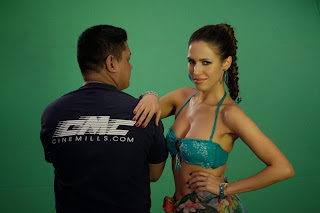 Recently, CINEMILLS was part of a 3D music video shoot at Dreamworks Studios. This was the second time we supplied lighting for the project.

The talented triplets, T-Rio, not only performed with grace and beauty, but also were troopers. The temperatures dropped to 30 degrees, in Los Angeles, making a chilly night. 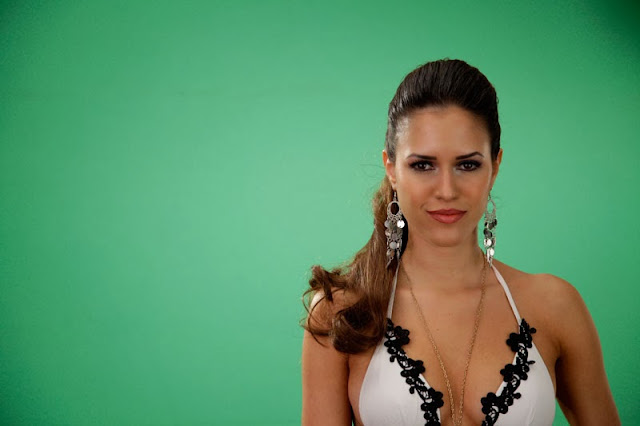 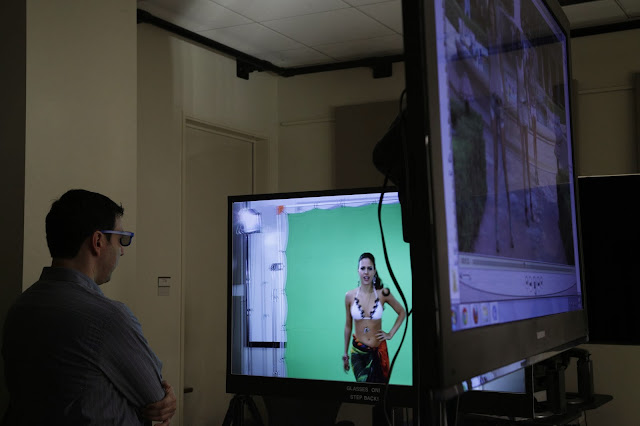 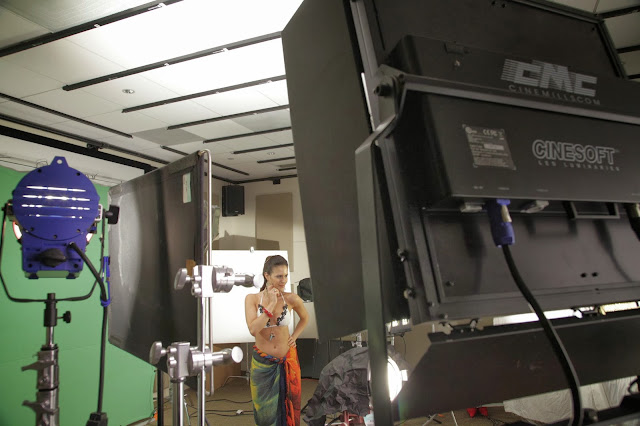 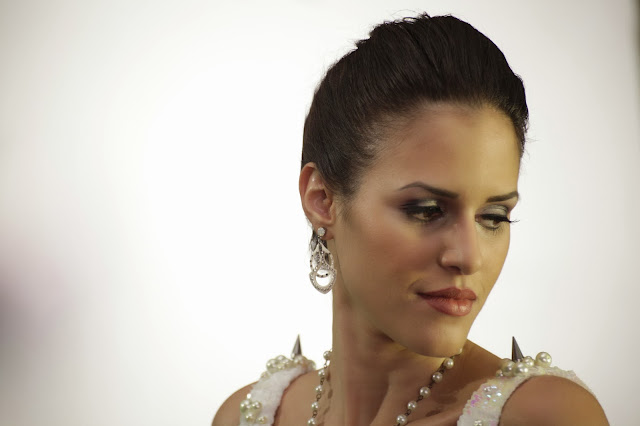 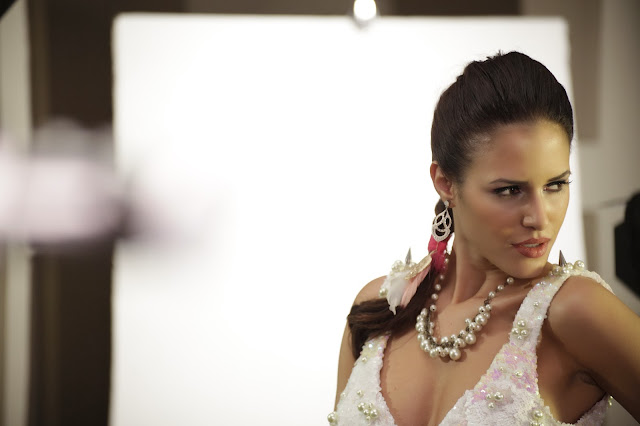 One of the most used lights, on set, was the CINEMILLS CINESOFT. A great soft light source creating beauty light for the talents. 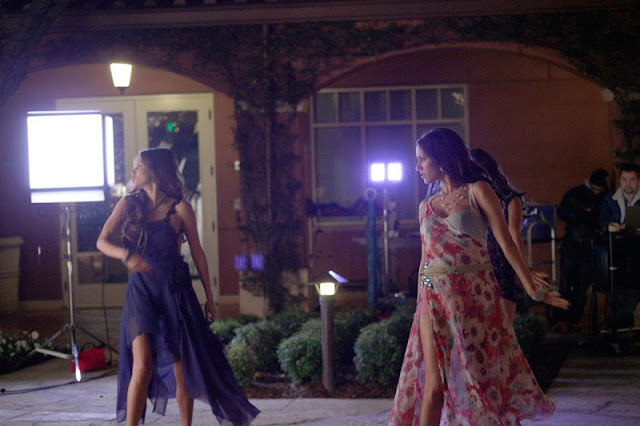 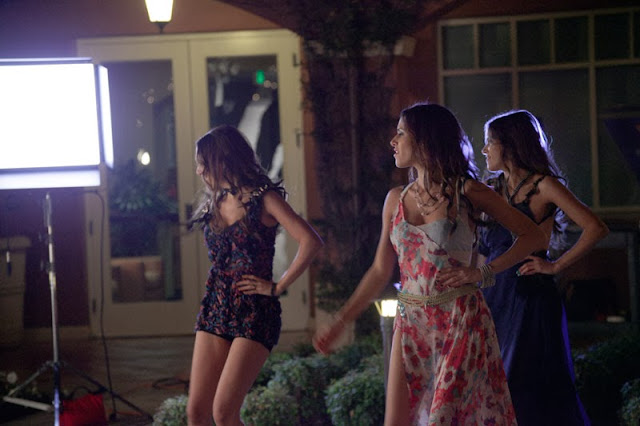 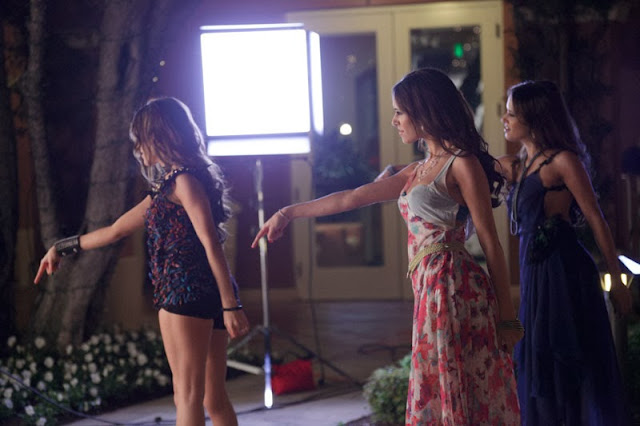 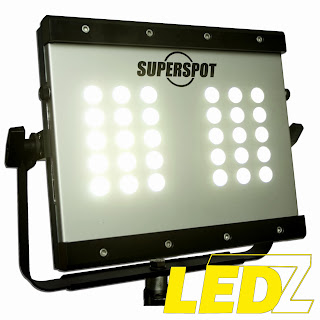 The production used several LEDZ Superspots for various applications. On the exterior sets, they used the lights to spot with color gels to light the floors, and some where used to add accents to trees.

SUPERSPOT, the brightest and most robust LED fixture that meets all of the standards and needs of the world’s most demanding gaffers and DPs.  The LEDZ SUPERSPOT is the first in a premiere line of sharp, powerful circular beam producers.  With a throw that easily exceeds 40 feet, the SUPERSPOT is comparable to current 575w HMI fixtures, including the 5500k color temperature whilst only drawing a single amp. 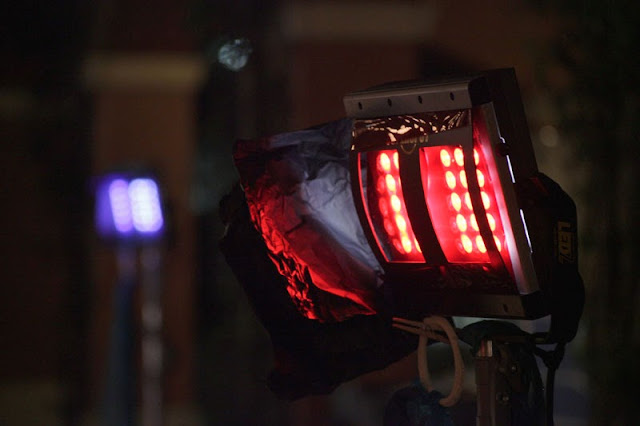