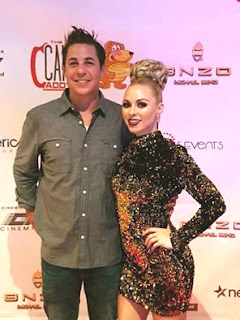 CINEMILLS' star, Katie Mcauley energizes the night at Lucky Strike - L.A. Live. Her performance this week was also celebrated with her 29th birthday!

With her angelic voice, Katie is pure talent! She is also part of a female musical group called, D'Asti, currently traveling across the U.S. performing.

We're honored and proud to have Katie be part of CMC family! Skies the limit with her skills and talent.

CINEMILLS also sponsored the event with several LED lights, the CINESOFTS. Lighting up the red carpets (stand and repeat) as well as the runway from the fashion show.

The CINESOFT 50, 100, & 200 Watt Studio LED lighting systems are designed for the most discerning motion picture production and broadcast studio professionals. They generate up to 20,000 lumens of high spectral quality light and are fully dimmable from 100% to off 0%. Dimming functionality is in 5% increments for fine-grain interactive lighting control without flicker or color shift. These units are lightweight for under slinging in grids yet were built to last in rugged rental environments. Color temperature (Kelvin) range between 3200K and 5600K. Select from 4 preset Kelvin settings (3200K, 4000K, 5000K, 5600K) or use the dedicated jog wheel to modulate color temperature in real time. Dimming and color temperature can be controlled simultaneously using interactive jog wheels for maximum creative control and interactivity. The Cinesofts have full DMX512 control over dimming and color temperature, with a professional 5 pin interface. This includes a robust yoke for stand mounting or suspension. An integral 4 point rope hang system is also built into the housing, so you can mount the CINESOFT in virtually any configuration.

Here are a few more behind the scenes from the event. 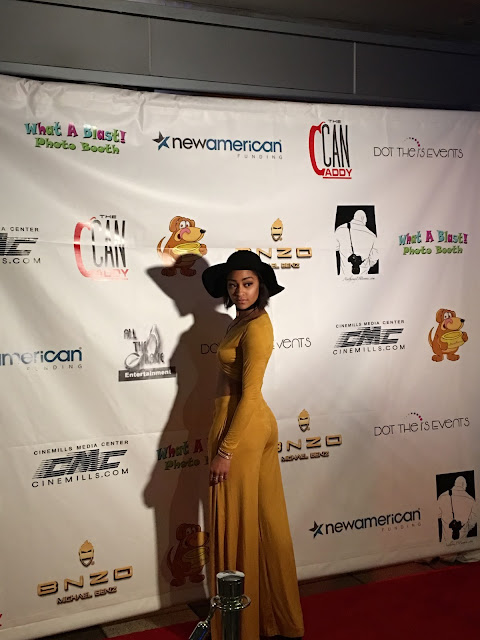 Below was the original promo video from the event.

Posted by Cinemills at 8:42 PM No comments:

"Talk about amazing.
This light, made by the same people that brought us the legendary 18K Silver Bullet, packs a hefty punch. It has the output of a 4K HMI, flicker free, cool to the touch and draws a meagre 7 amps (in other words you can plug a couple into your wall outlets). I used one recently on a spot for CAA and LOVED it. Apparently you can also leave this unit out in the rain, unprotected. Bravo, CMC" - Jason George


JG - Years of hardcore technical training in lighting and camerawork have made Jason a mindreader. If you can think it, he can bring it to life with light and lenses. Detail, nuance and pop are the hallmark of his cool collected craftsmanship. Colorful interpretation of directors treatments is his forte; add a propensity for an untimely, often ill-placed sense of humour, Jason George is sure to please and impress...

Here are some of his recent work; 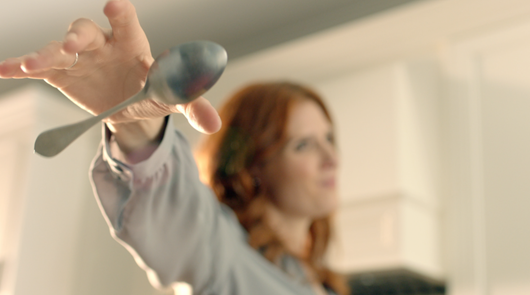 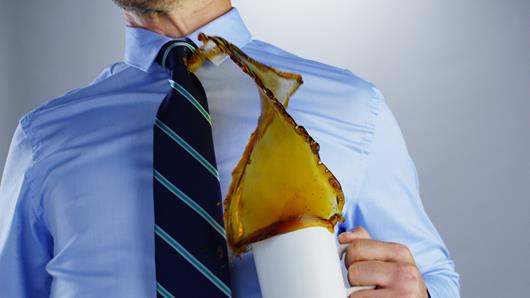 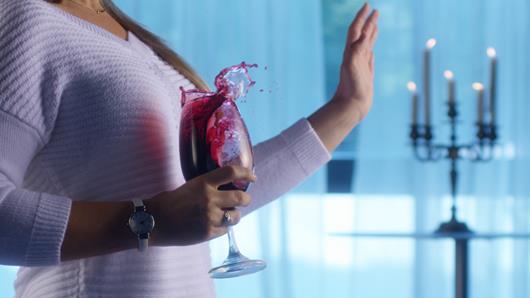 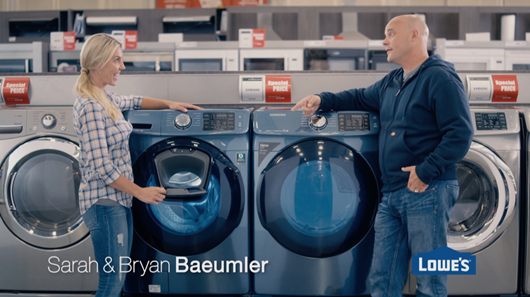 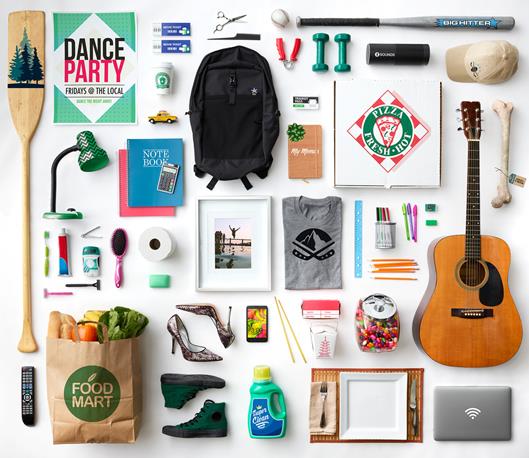 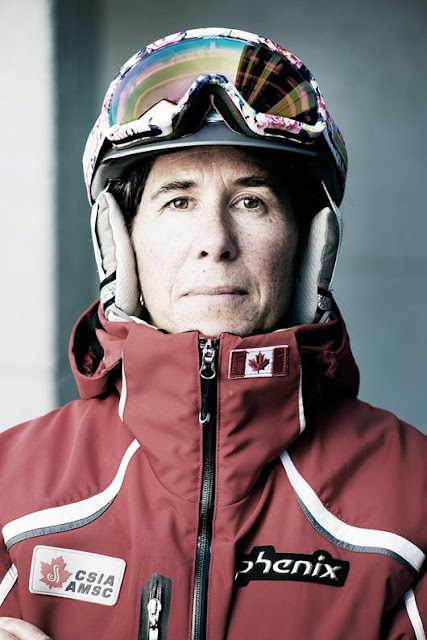 About the SUFA BULLET 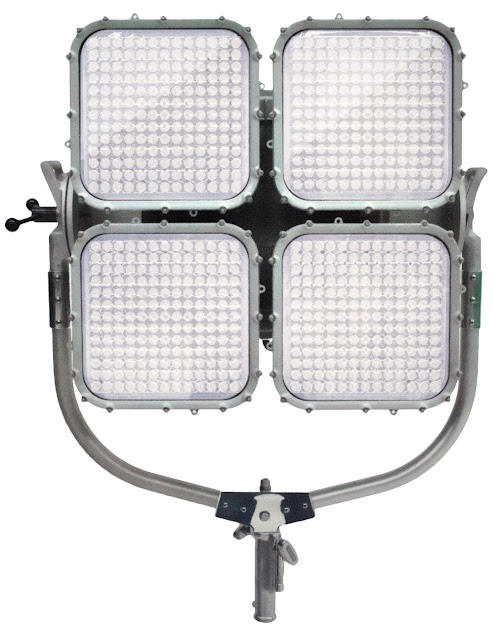 Posted by Cinemills at 8:26 PM No comments: