Recently, Cinemills was invited to screen the finalist for LACC's  Selected Student Films, Spring 2012. The Cinemills four light kit was used in one of the short films "Cain," produced and directed by Enzo Williams.

The day after the screening, the winner was revealed by the faculty. "Cain" was the top winner.

Below are pictures from the most recent, to behind the scenes. 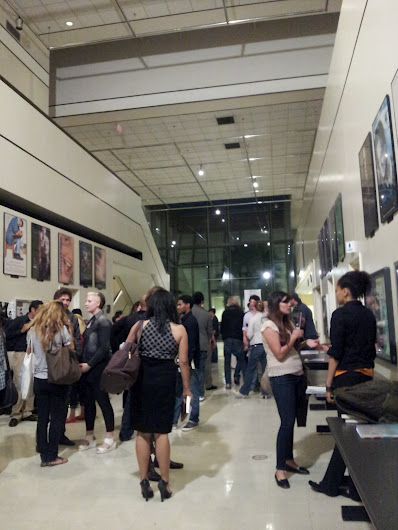 Behind the scenes and Cinemills lights in action. 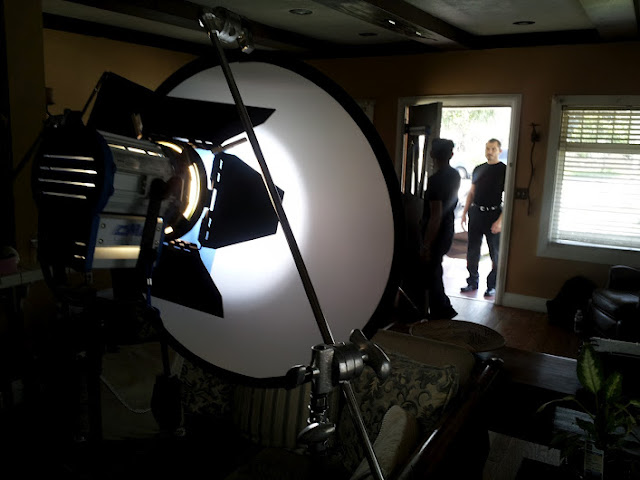 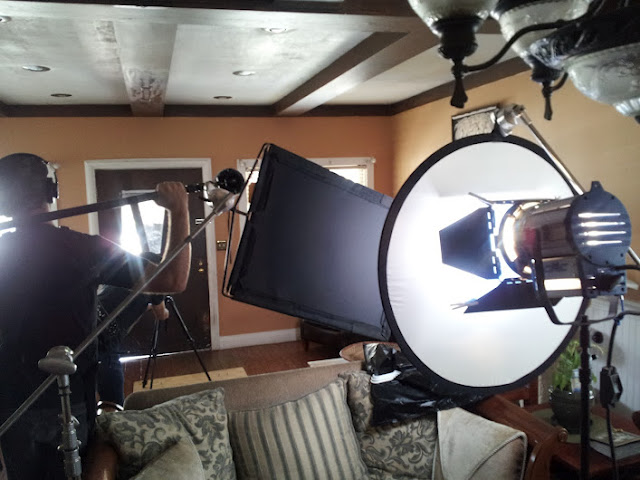 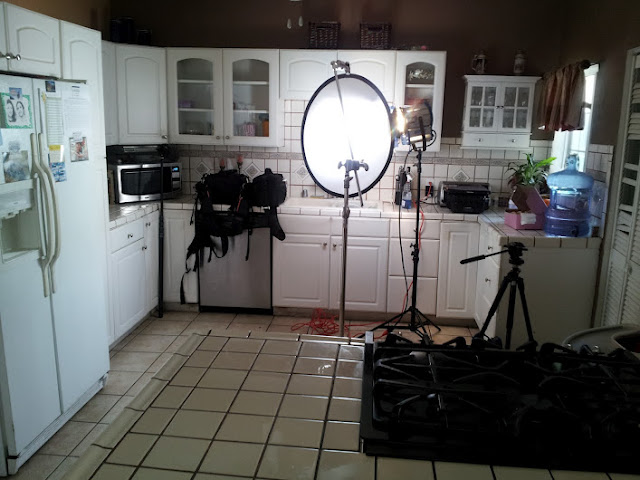 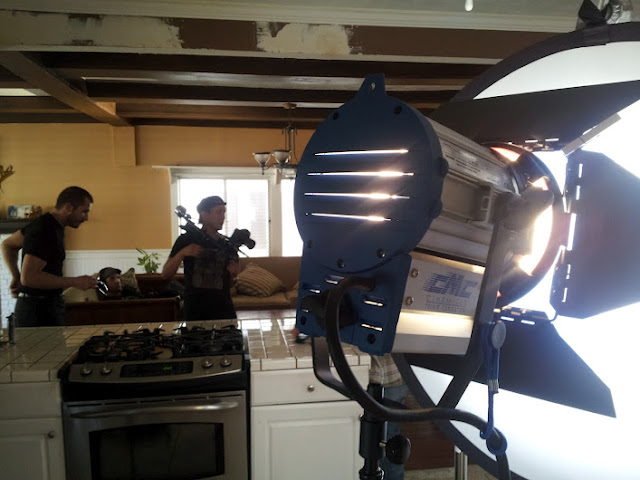 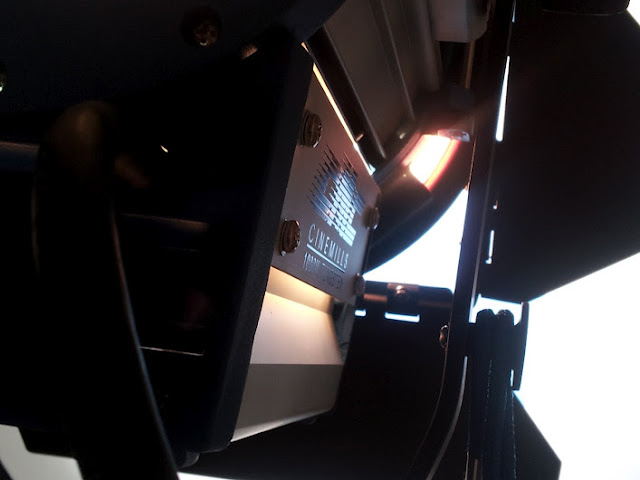 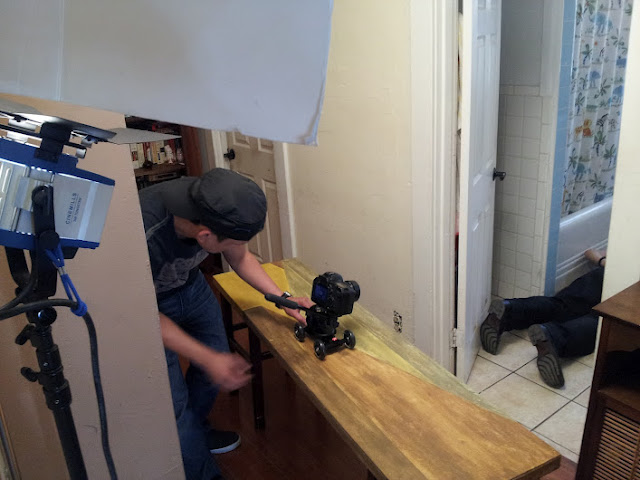 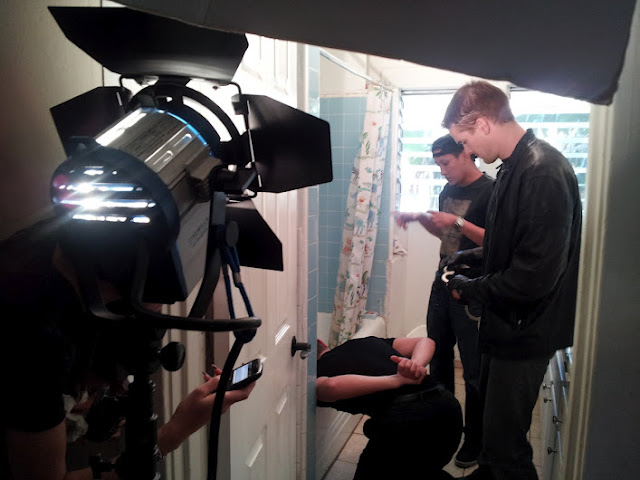 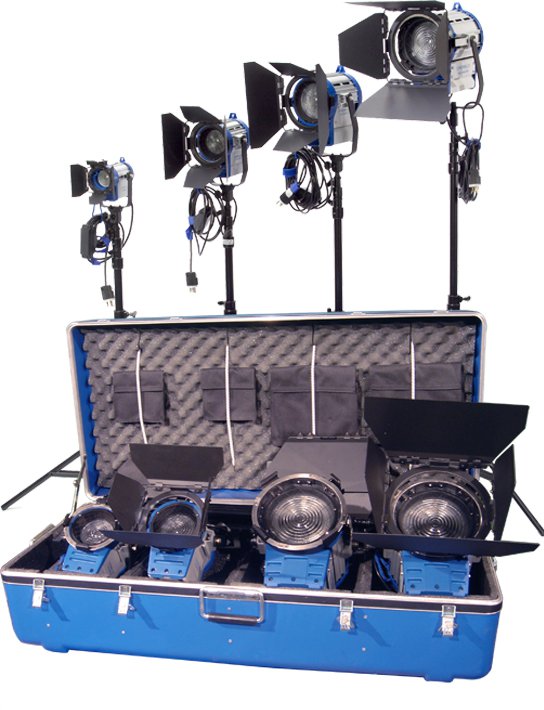 Share with us how you use Cinemills lights. Be featured on our blog.

Posted by Cinemills at 2:11 PM