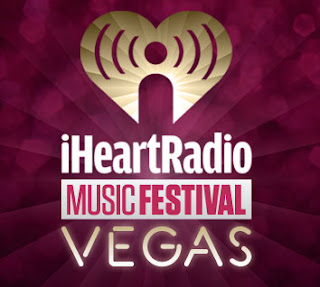 A few weeks ago, CINEMILLS LEDZ was preparing the gear that was rented for the iHeartRadio Music Festival held on September 21-22, 2012, Las Vegas.

In this huge event, LEDZ lighting fixtures was only a small fraction from gear that was used in festival, but with this opportunity, CINEMILLS LEDZ was proud to had been part of the event.

CINEMILLS LEDZ has been supplying lighting fixtures from other big red carpet events such as the EMMYS, OSCARS for E! GLAMCAM, and NY Fashion Week. 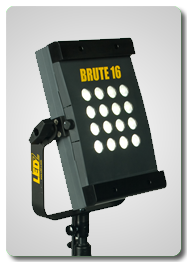 Posted by Cinemills at 6:17 PM