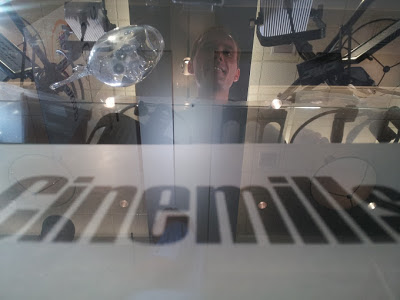 CINEMILLS returned to the Entertainment Technology Expo, 2012, hosted by, Createasphere. One of the many events and expos the company participate in throughout the year. This event is one of our favorite, because of it's close proximity from our Burbank office.

A great community of patrons coming from all sorts of background in the motion picture, television, broadcasting, photography, and many more. Vendors showcasing their latest products in the market, and CINEMILLS revealed several new products.

The LEDZ Brute 15 and Brute 9 are some of the newest designs from the company. New specs and features that raises the bar to another level. 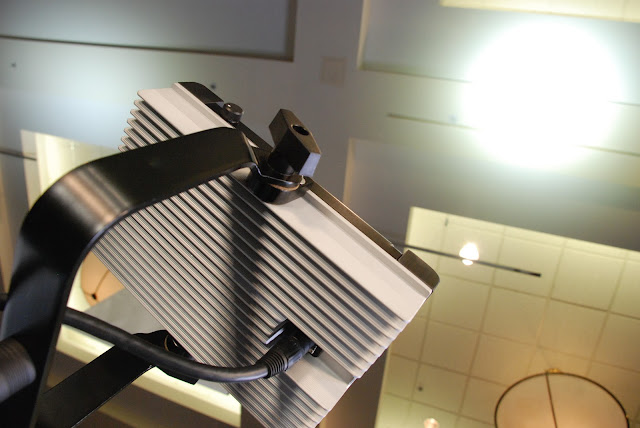 During the event, Malcolm Mills was interviewed by Digital Production Buzz, with host, Larry Jordan. Just prior to the interview, Malcolm briefly talks about the LEDZ Brute 3, a great tool in applications such as this.

Posted by Cinemills at 7:31 PM