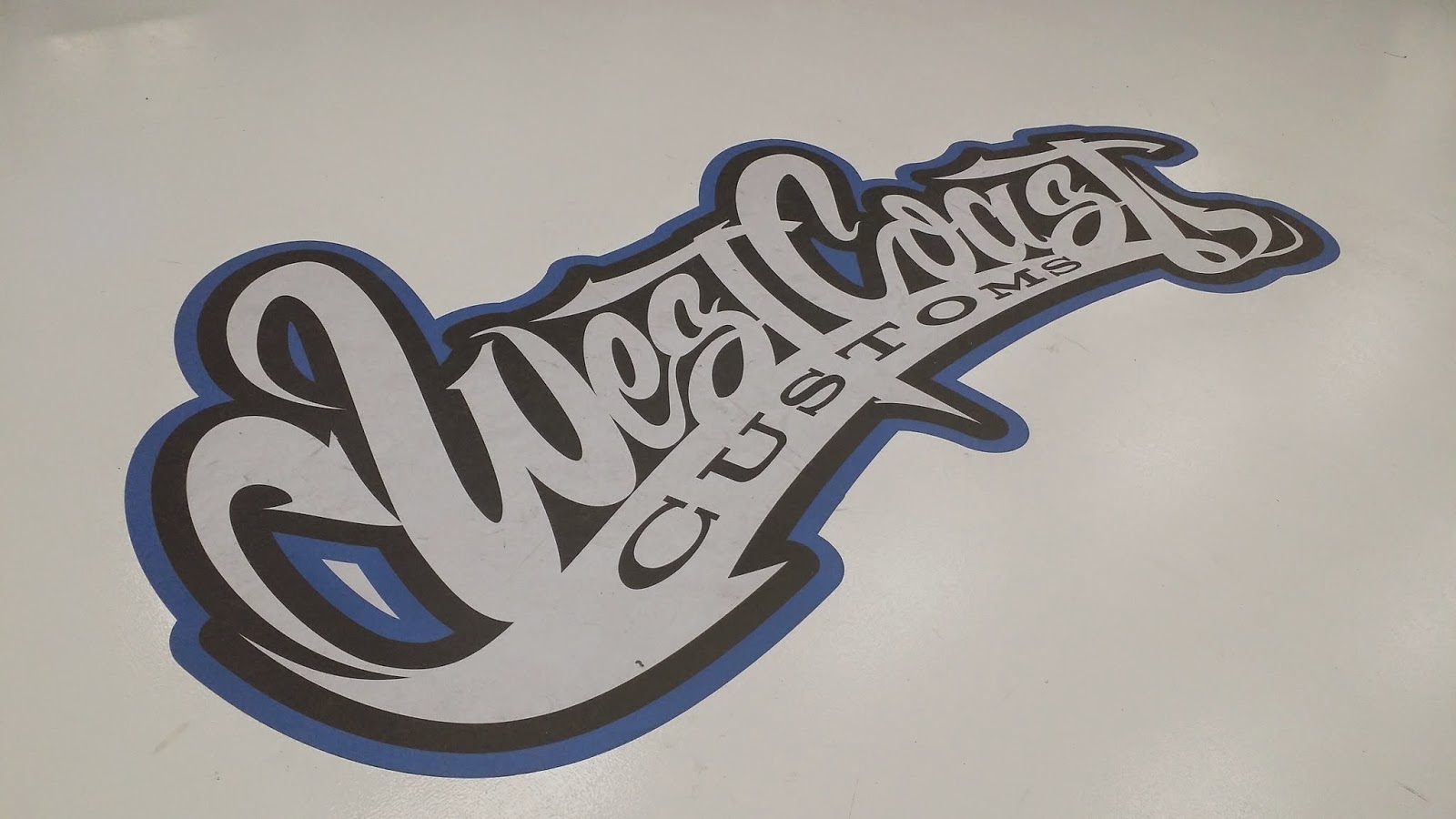 The new WCC shop is located a block from CINEMILLS MEDIA CENTER. It now houses some of the best custom made cars from Lamborghini, Bentleys, and other exotic vehicles. 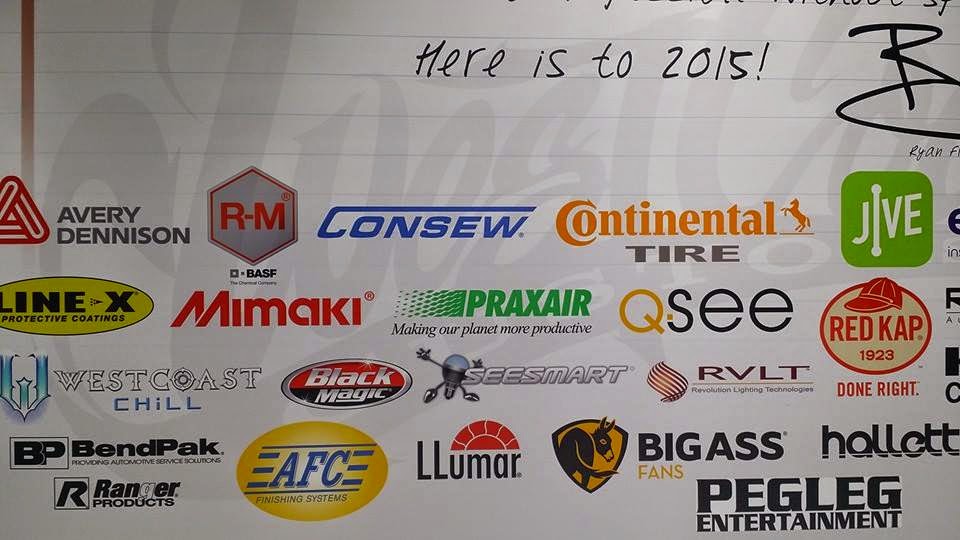 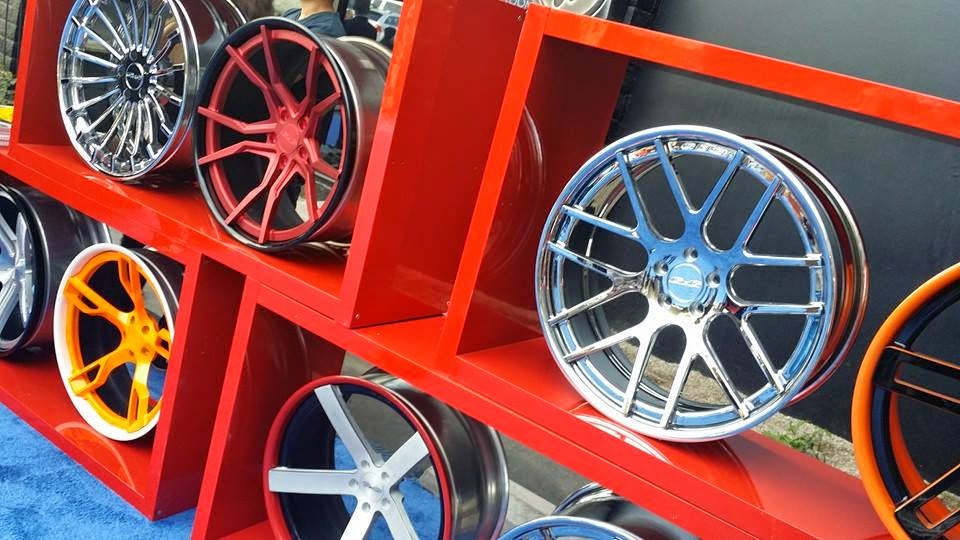 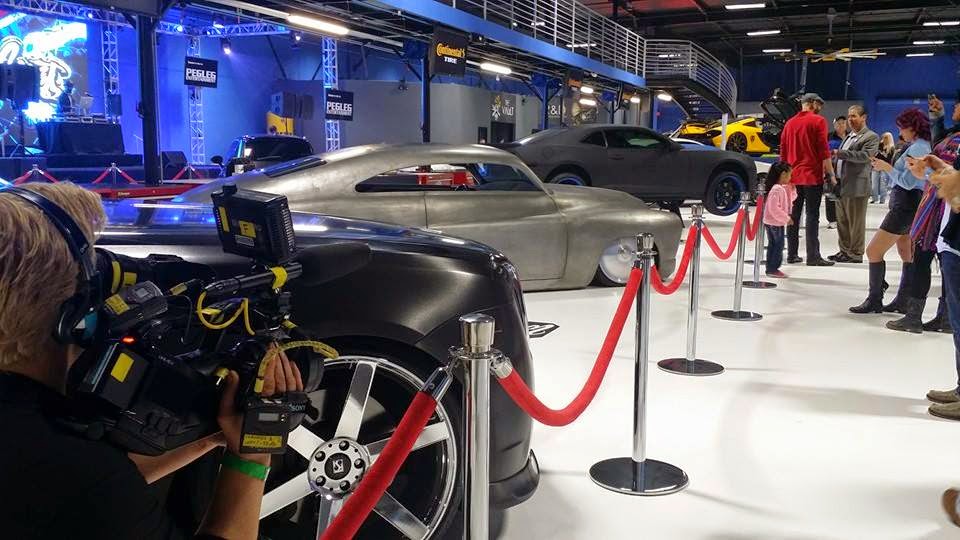 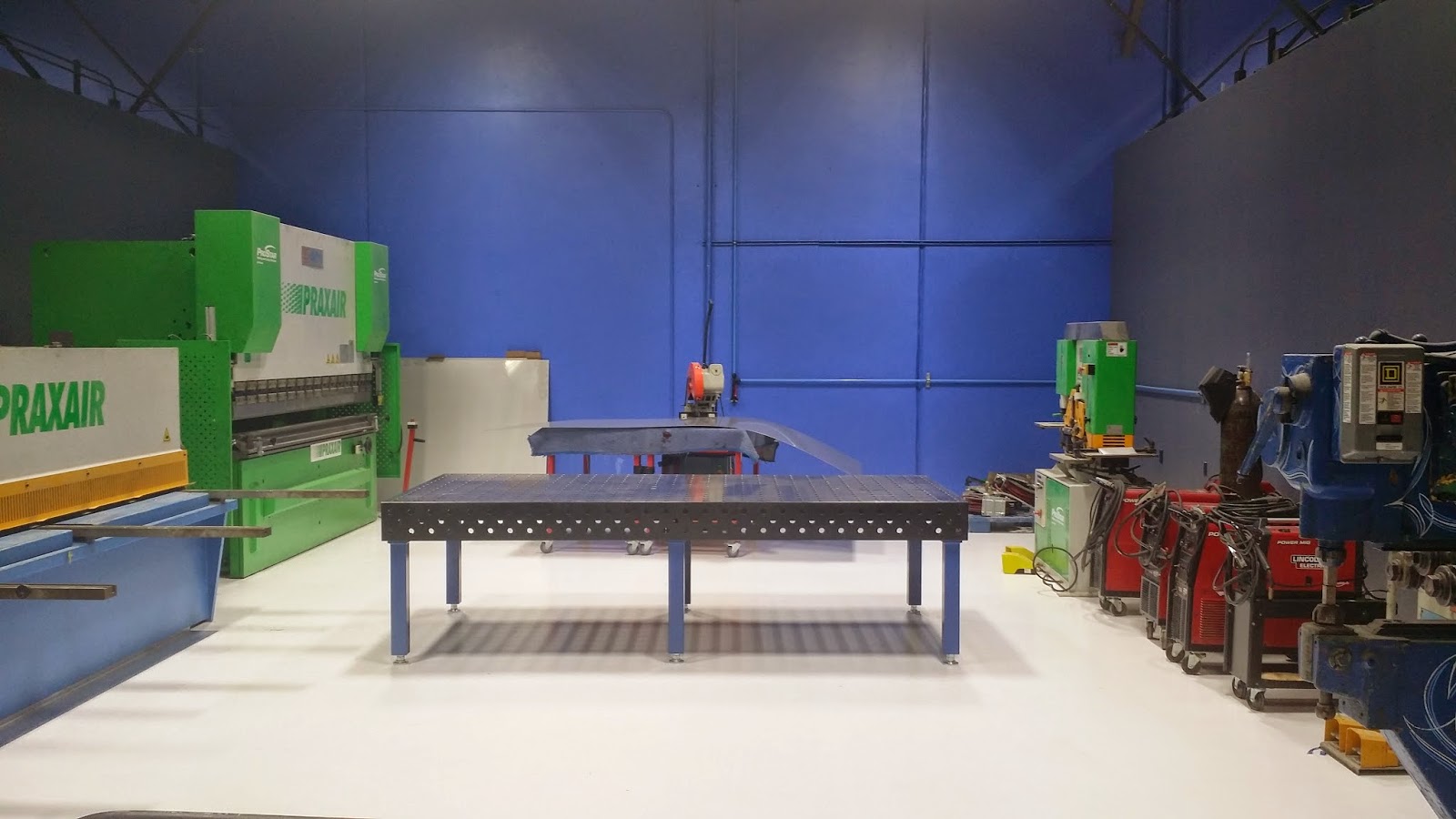 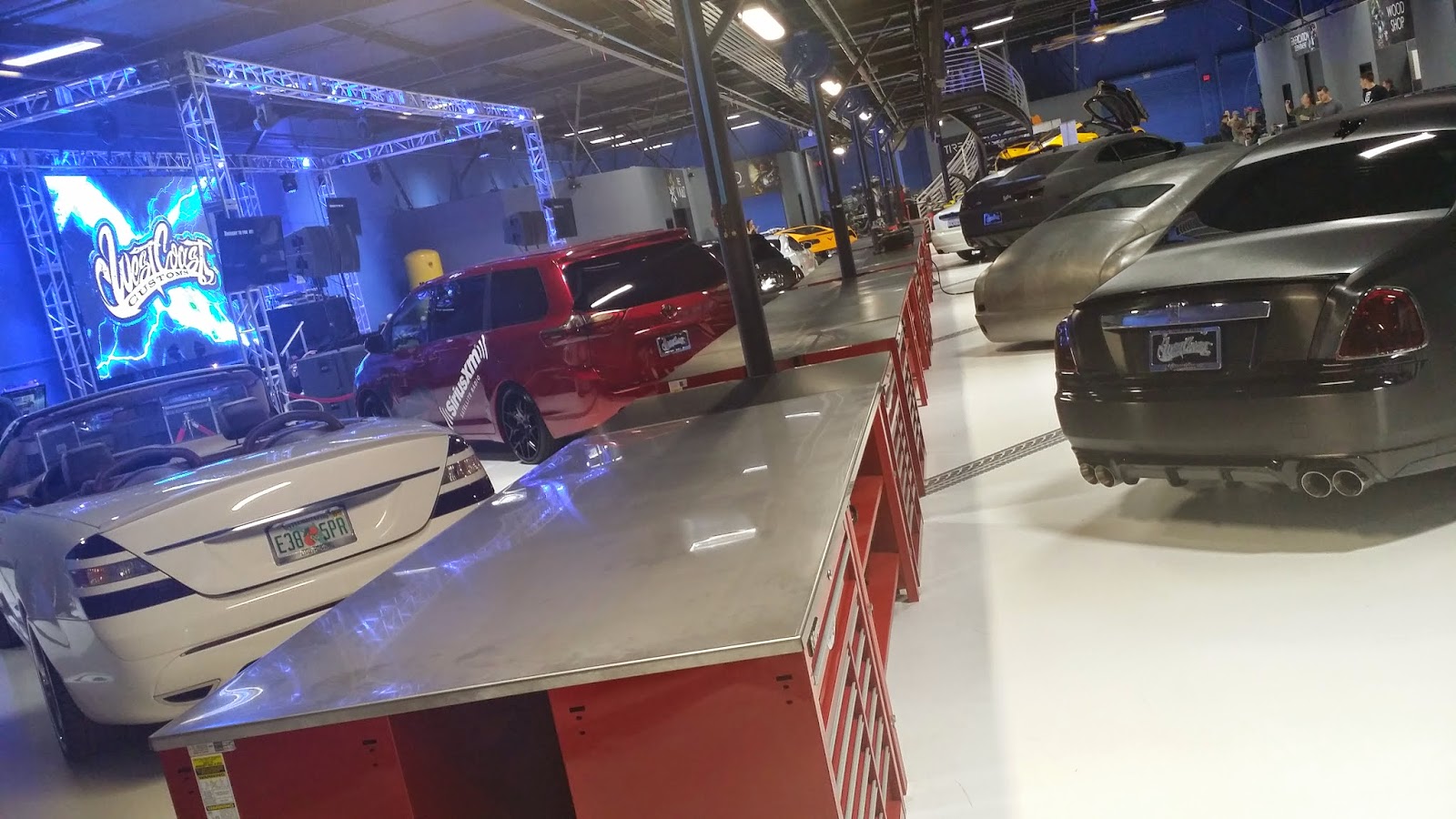 Thanks to Kara Stephens from K.O.C. Productions for inviting CINEMILLS to the VIP event.

Posted by Cinemills at 8:14 PM