In the Spotlight: Jacob Abrams, Cinematographer

We recently caught up with Jacob Abrams, Cinematographer, and put him on CINEMILLS' - 'In the Spotlight'.


About Jacob: He is a Los Angeles based cinematographer and photographer. Jacob works on commercials, music videos, and features both as a cinematographer and a gaffer. Jacob’s passion for story telling through light, color, and camera also carries over to still photography. He is commercial photographer specializing in film industry related work. Jacob is a visual storyteller who will bring your vision to life with the languages of camera and light. http://www.imdb.com/name/nm3545252/

By the time Jacob finished high school he had won film festivals for both his documentary and commercial work. He then entered the film school at FSU, where he learned the craft of cinematography under ASC cinematographers such as Johnny Jensen and Rexford Metz. Within days of finishing school he was already shooting commercials in his home state of Florida. Within a few months he made the move to LA to bring light to his dreams of being a DP. Today he is living the dream. When he is not working on films you will find him photographing landscapes or driving to the middle of nowhere to find that next great shot.

Jacob is one of CINEMILLS' loyal clients, and has recently added 1200/1800 PAR-NEL HMI to his lighting gear. From what he's told us, he's already used it on several projects. We'll post more behind the scenes with the lights in action, through our social media sites.

In our conversation, we asked Jacob...


Your style of lighting? 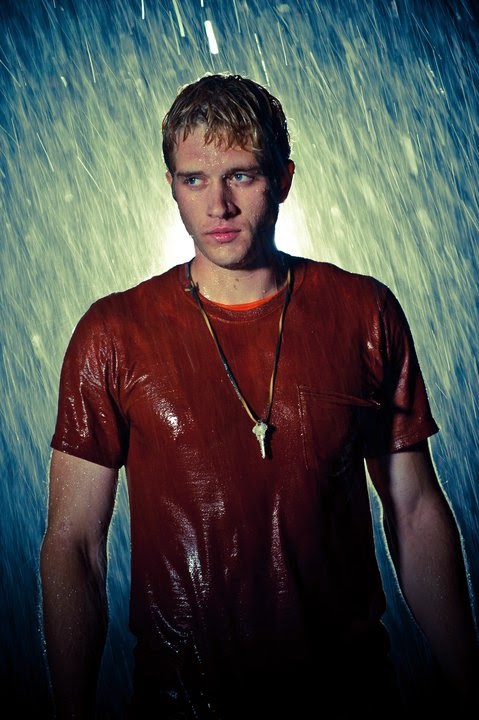 "My style of lighting is a philosophy that the lighting should support the story. So therefore with every new project it changes to fit the script and tone. Of course there are a few things central to my style that I like to take from project to project, but only if they help tell the story and don’t detract from it. I love strong backlights, and plenty of shadows to compliment them. I like color contrast, especially with unusual colors. And I especially like the natural effect rendered by big lights being far away, and softened and shaped by plenty of diffusion along the way. When I can get the lights far away and the diffusion in close I’m happy. After careful shaping it just feels so much more natural, and often lets the actors and camera move around the space. Lighting for night is often the most fun, but lighting for sunrise or sunset can be just as exciting.  The contrast in color and quality of light is what makes it interesting. Both scenarios often require very hard light mixed with very soft light, and very warm light mixed with very cool light. In both cases I always first turn to Cinemills silver bullets, whether I want the giant fresnel lens from a 20k in a muslin book light for an incredibly soft and forgiving key, or if I need a silver bullet 6k par giving me a strong, cool, backlight a 150ft away to give an alley way an eerie feel, or maybe an 1800w Par-nel  bounced into a window to give a warm, soft, early morning glow to a small motel room. I enjoy mixing quality of light to a few degrees in any given shot, and Cinemills lights give me the option to go from super soft and wide to a narrow, punchy beam, and everything in between, for lighting all types of faces and places."

How you crafted your skills in lighting? 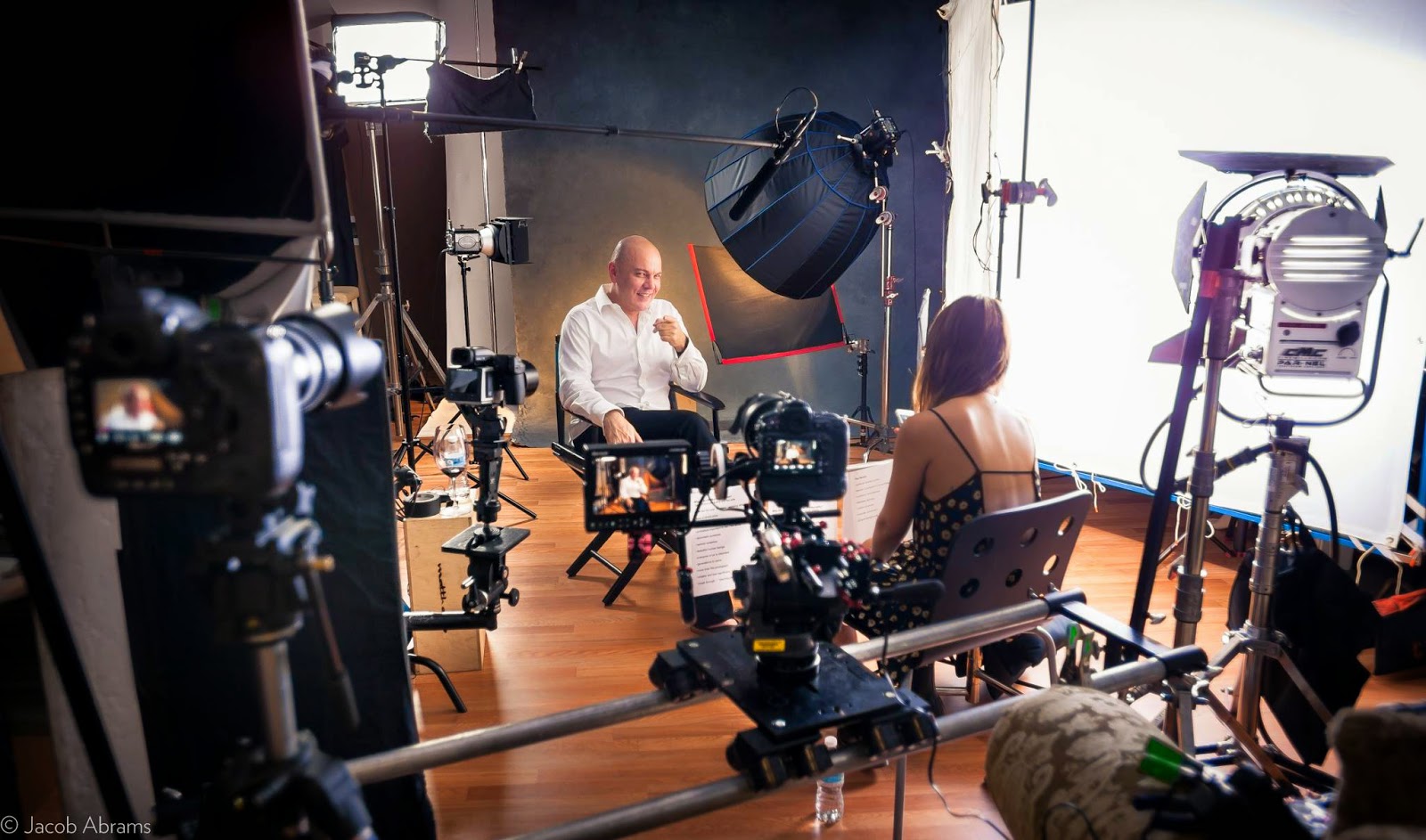 "The process of crafting one’s skills in lighting is a never ending process of learning and growing. For me it took a few years of not really “getting it” until things really clicked and started making sense. The whole concept of moving lights between camera setups to create better continuity in light (and look better) is something that is tricky to grasp at first. I remember watching films in school and marveling at the fact that everything was always in backlight, with far side keys, and soft. It wasn’t until I learned from Johnny Jensen, ASC, in my last year of film school that it all started to come together for me. But besides the technical side of being able to light well he really taught me the most important lesson about lighting, that it doesn’t need to look good or bad, pretty or ugly, it needs to support the story. The number one goal when setting a lamp shouldn’t be exposure or if it looks pretty on the actor’s face, but does it support the story? Armed with that knowledge, and an addiction to reading American Cinematographer, one the first things I did after moving to LA was getting to know a Grip & Electric rental house well (Cine Power and Light). I knew I need to combine the artistic knowledge of lighting with a technical side. After all there were so many lights I’d only read about, but never seen in person. One of the first lights to capture my attention was the 12/18k silver bullet. Fast forward a few years and I still feel like I’m learning all the time, but now I own a few silver bullets of my own, and I can count on them to tackle any new lighting challenge thrown at me."

The importance of lighting in this new generation

"Lighting as we know it is in a period of rapid change, with LEDs allowing us to light in ways previously impossible just a few years ago, and digital cinema cameras with ISOs so high that moonlight and candlelight can actually be taken advantage of.  The unfortunate flip side to all this new technology is the group of new directors and producers that think “lighting” is obsolete, and that by spending the entire budget on some fancy new camera you’ll get a great looking film. Sure, it might look “great”, but without control of light how can you affect the mood of the scene, the aesthetic of the world the characters inhabit, the feeling of time and place? Lighting has, and always will be, more about storytelling than exposure.  Lighting is not about HDR and seeing every detail from the darkest shadow to the brightest highlight; it’s about using shadows and highlights to set a tone. Can you imagine the Godfather with flat, soap opera style lighting instead of the nuanced play of shadows it so deftly employs to instantly establish a tone and character relationships? Isn’t it amazing that in one frame, with lighting carefully arranged to support the story, you can tell an audience so much about a character before that person has even spoken a word? And without lighting how can you transform a space from something mundane to something amazing? Again, can you imagine Blade Runner without the lighting it had? It transforms the ordinary into the future, and underscores the motif of searching with the constantly roving streetlights. I recently had to take a crater in the desert and turn it into a night exterior rave for a feature, and I knew right away that lighting was going to be the key to taking the characters, and the audience, into the surreal world of this distant rave. We used everything from par cans, to 8ft LED banks, to lekos, to tungsten fresnels to HMIs, and all moving, dimming, chasing, and changing with smoke and pyro effects. It's unlike any other scene in the movie, and it really transports the characters and audience into a new world within the film. When it feels immersive and surreal just being there you know you've done your job as a filmmaker to set the stage for the story to unfold." 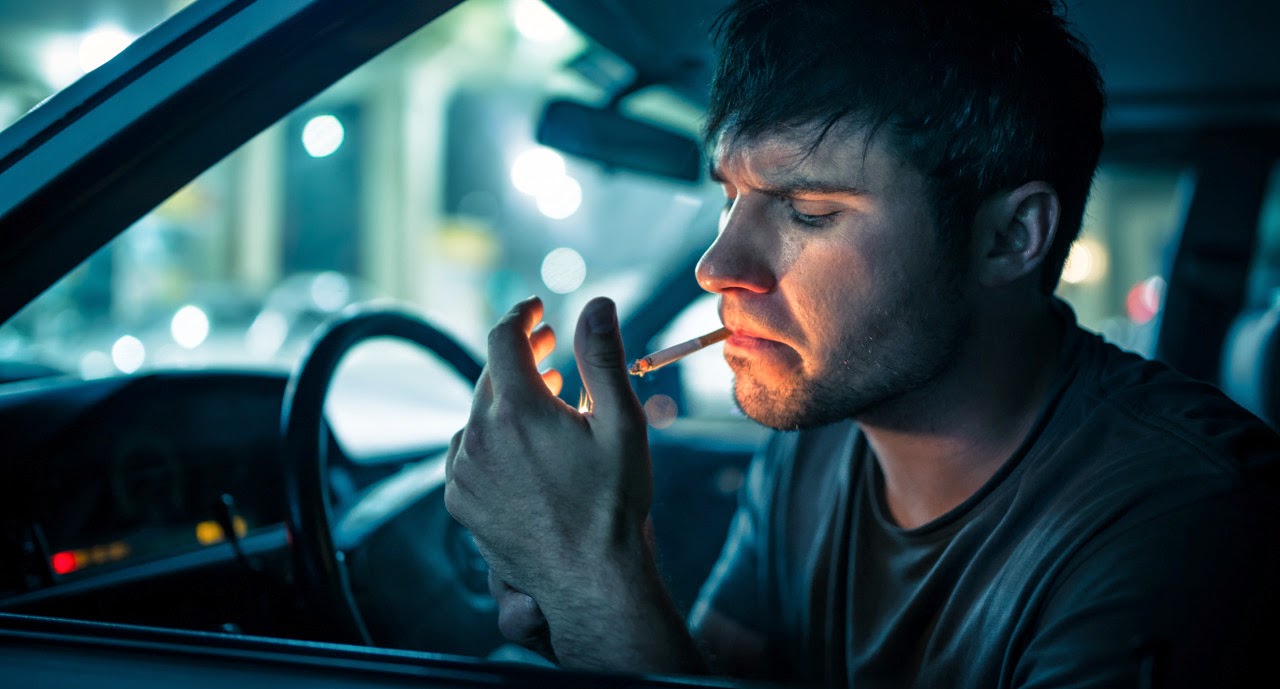 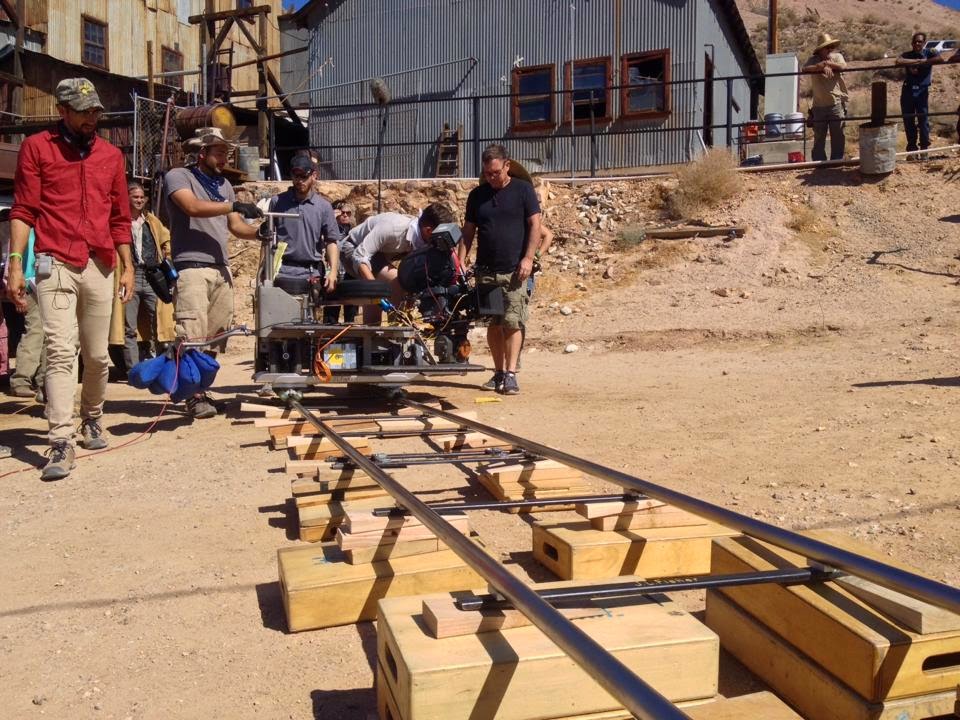 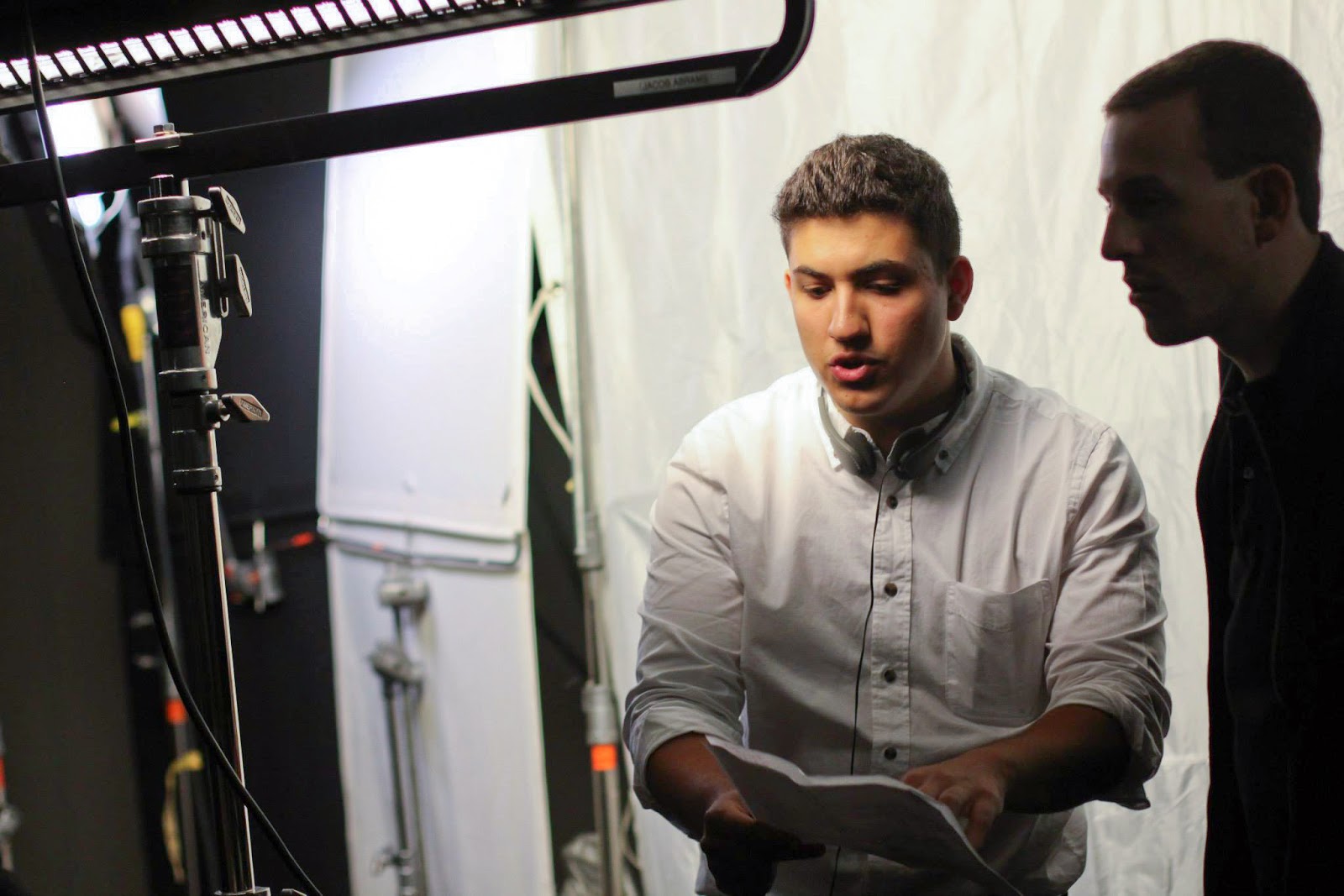 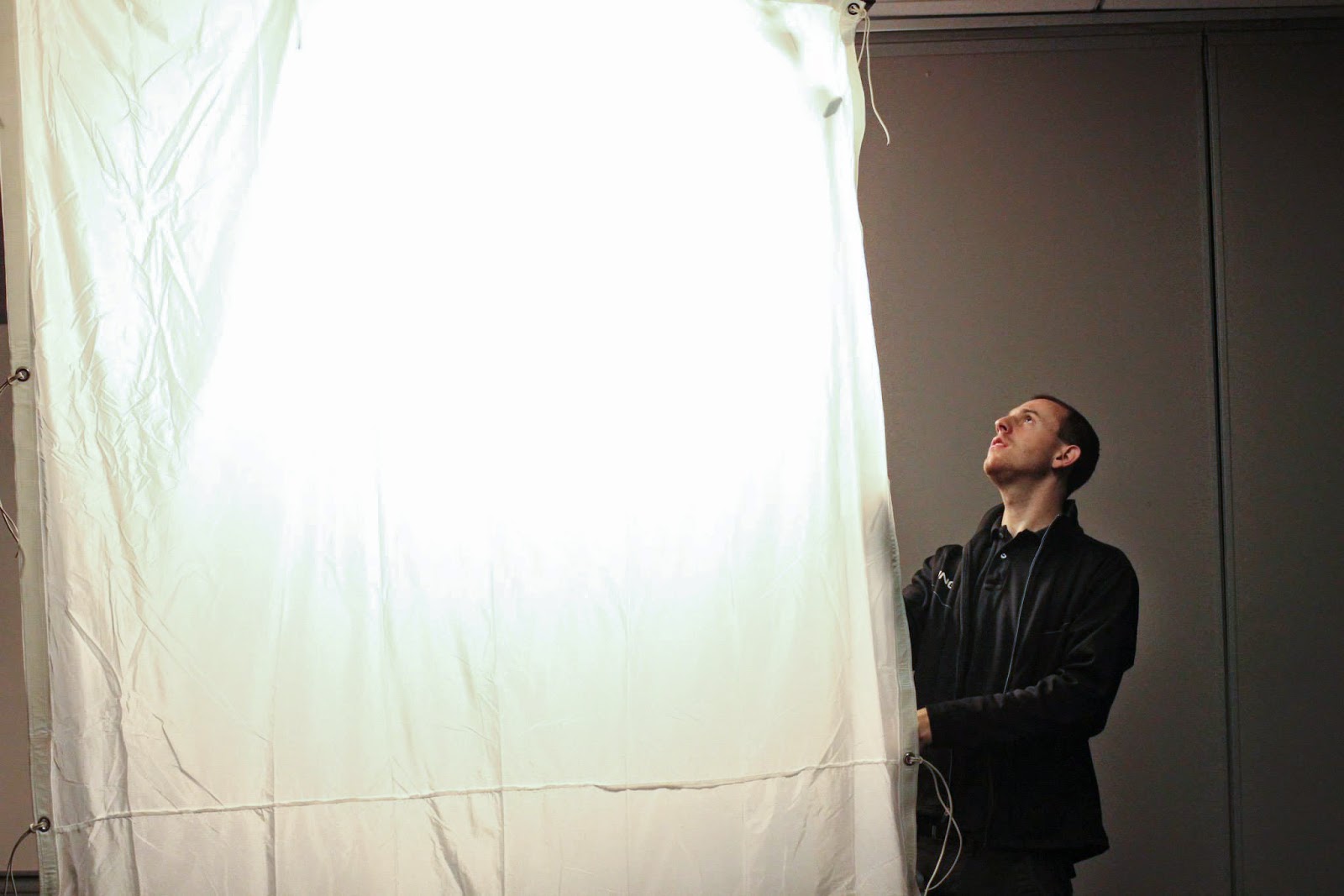 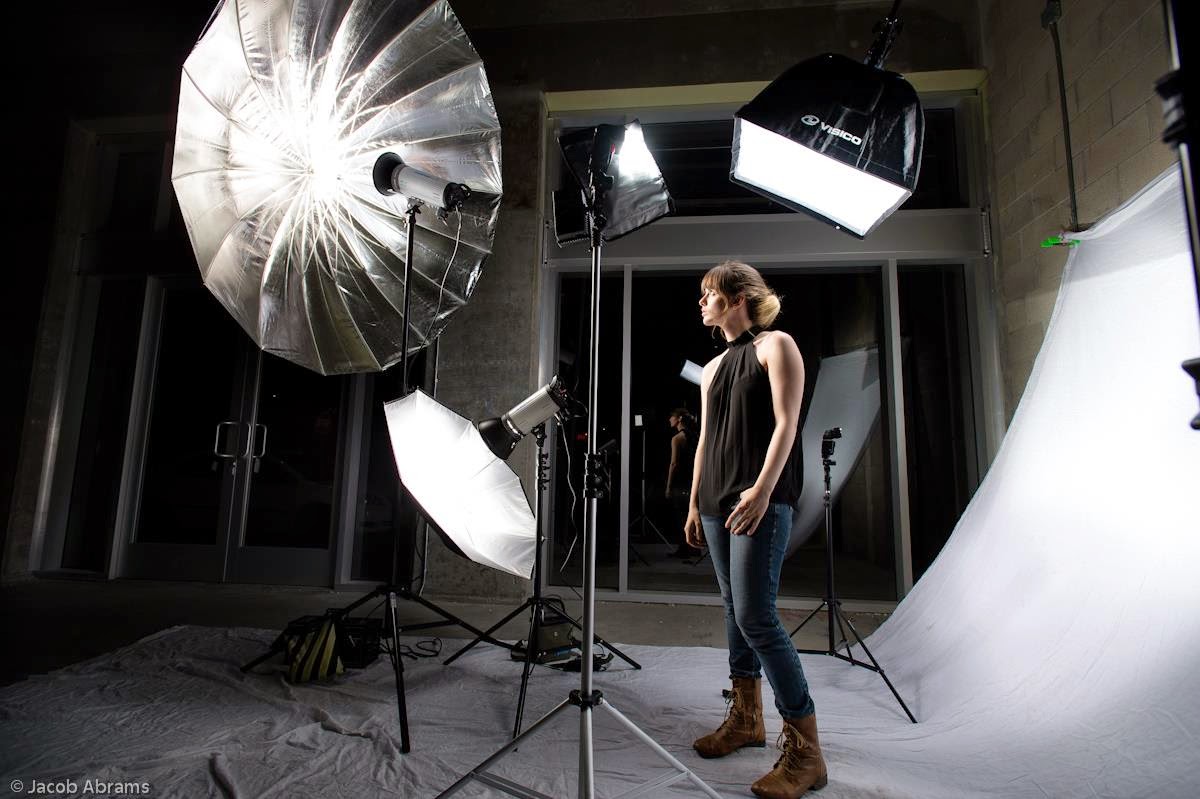 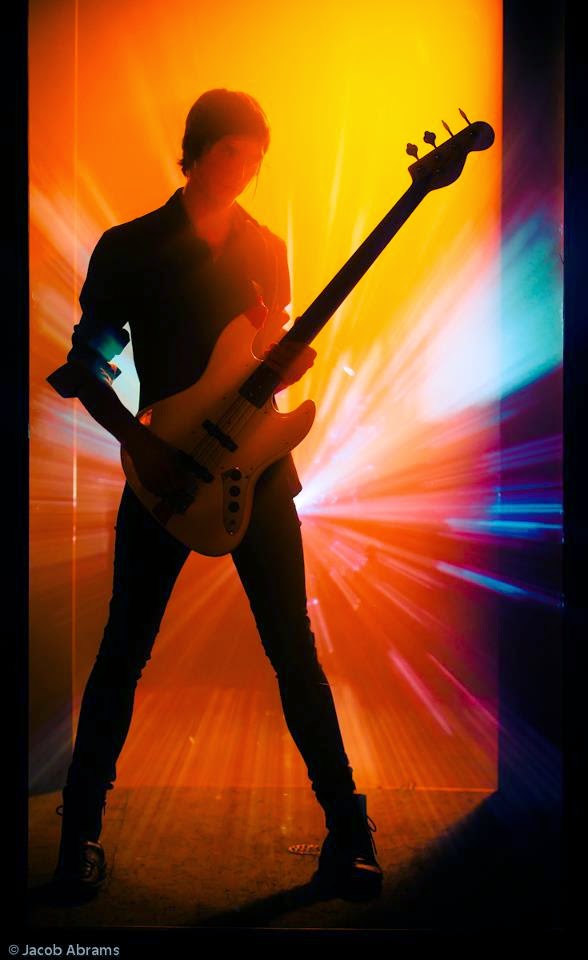 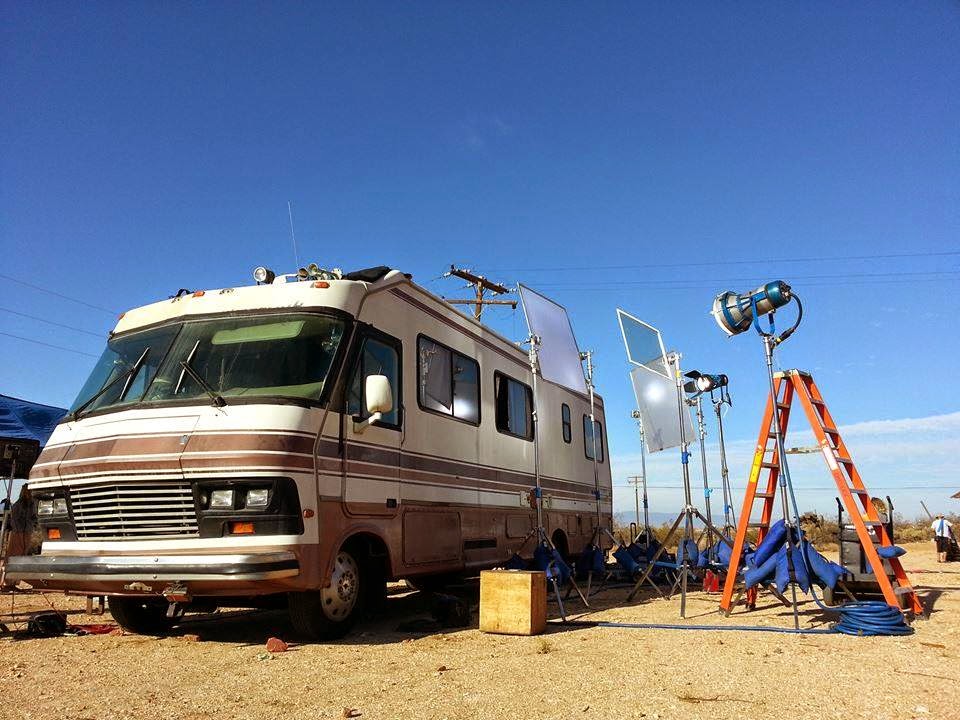 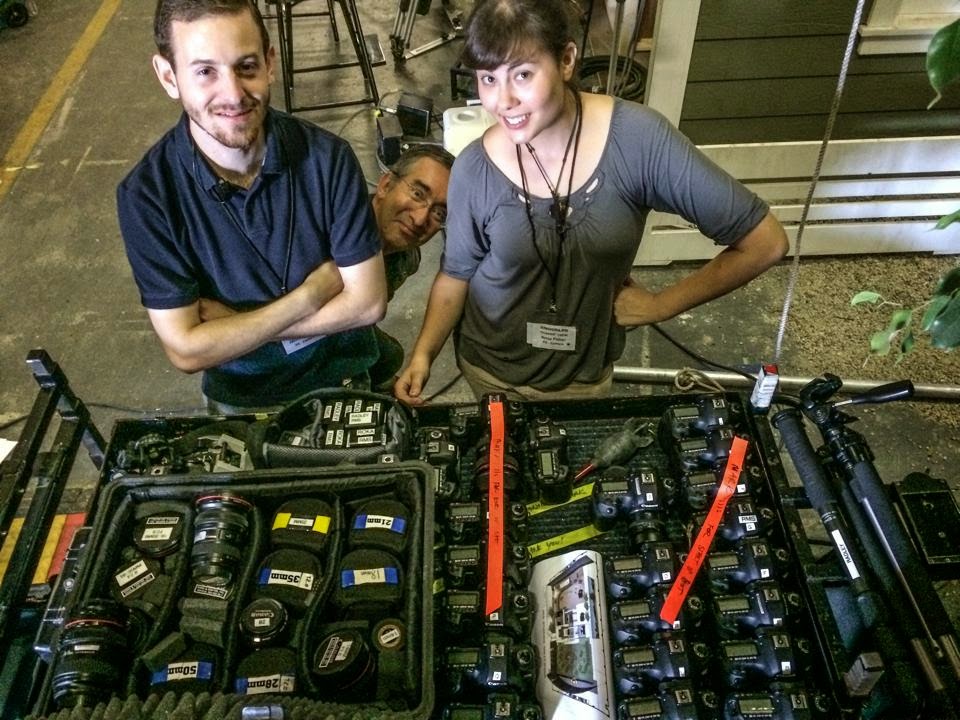 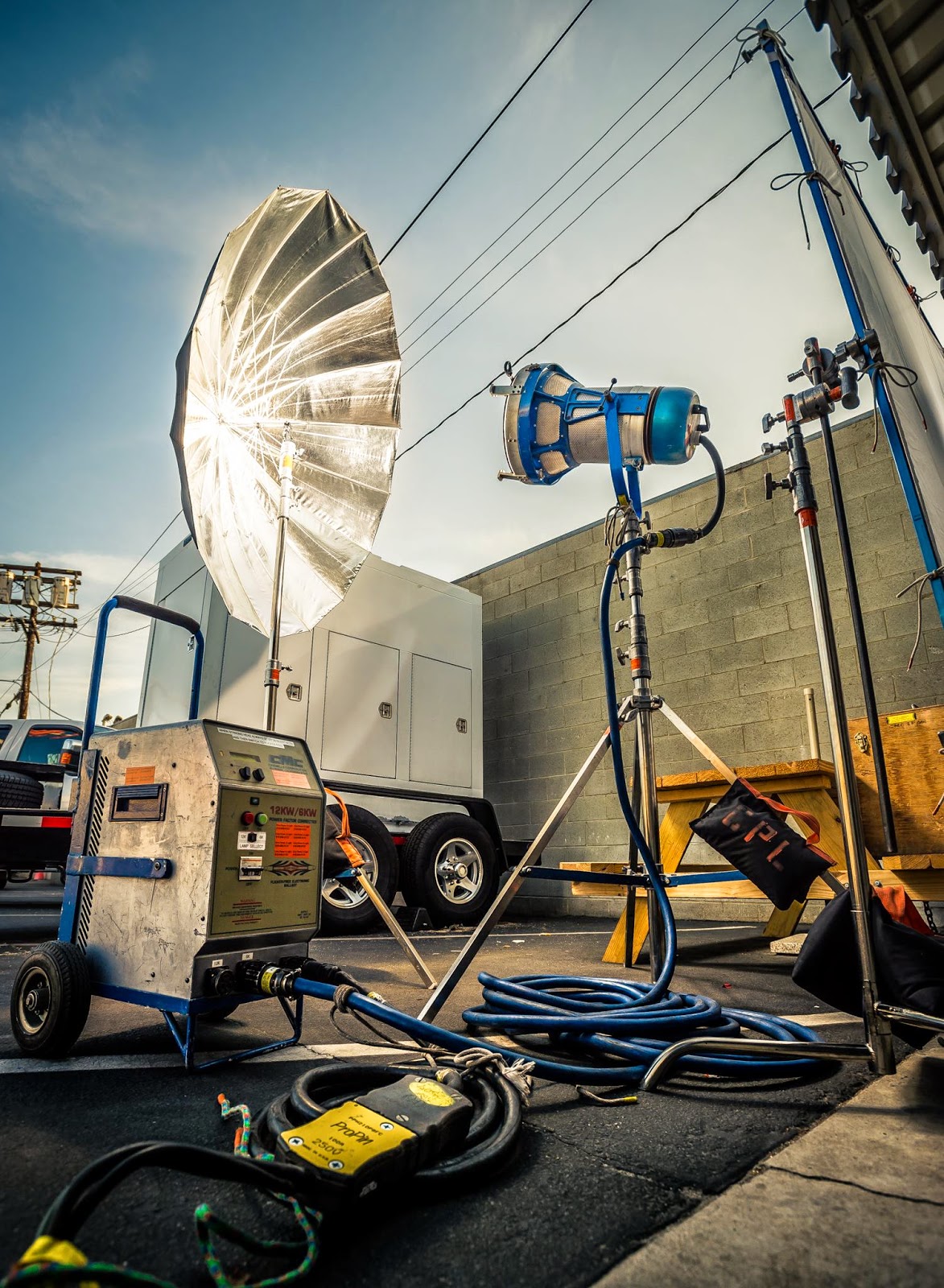 Posted by Cinemills at 7:57 PM