Birmingham, Alabama - Our CINEMILLS team headed by, Paul Crouch Jr. is currently on site at, "KERNEL, A Spectrum Reach Company"

Our team is working at the studio for an all-LED installation. Replacing old Tungsten units to new, more efficient, LED light fixtures.

This has been another successful project for CINEMILLS and it's partners. We have been installing and converting stages and churches nationwide in the last several years.
For more information contact cinemills.com  | @cinemills | #cinemills 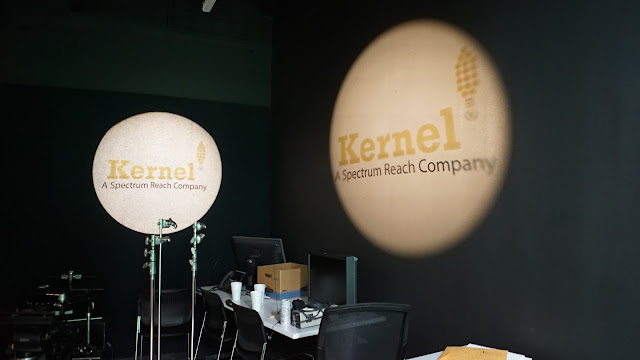 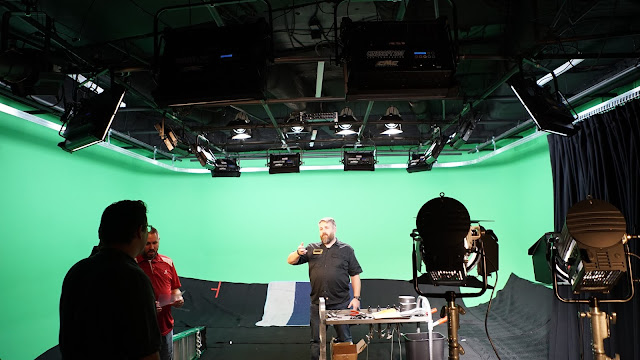 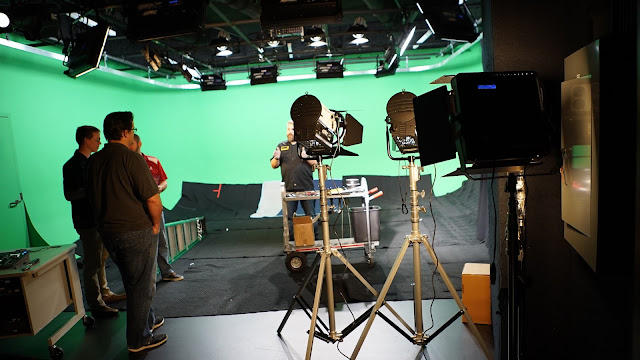 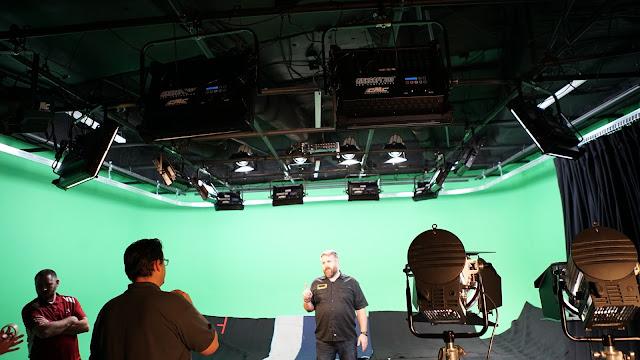 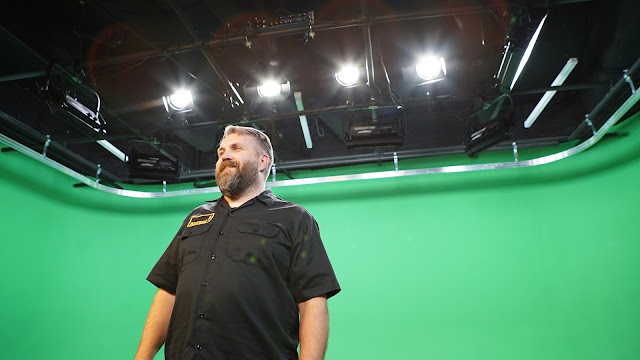 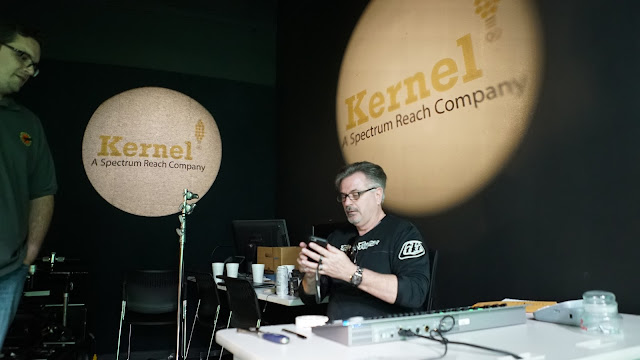 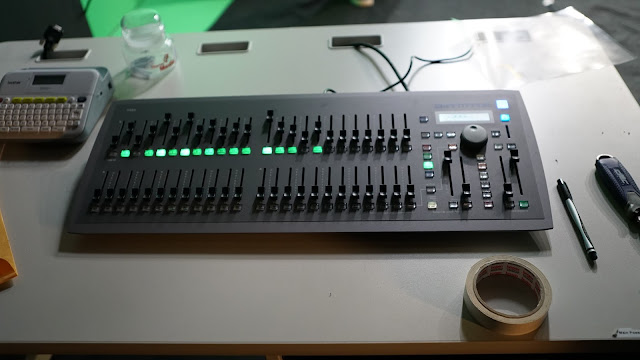 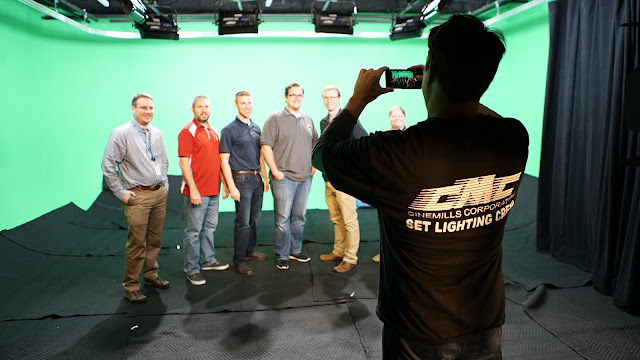