A Memorial for Debbie Reynolds and Carrie Fisher 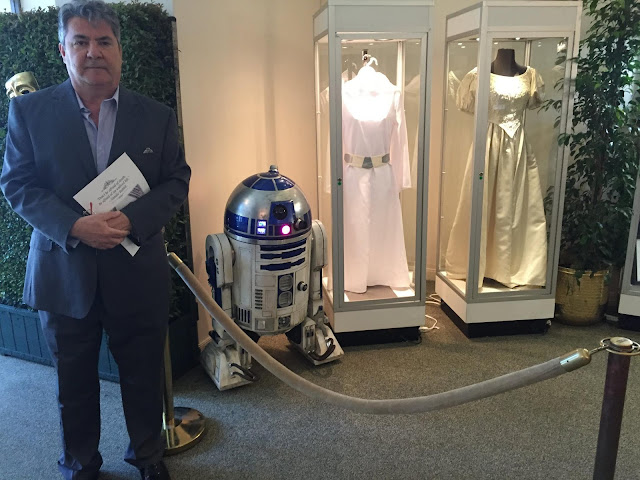 We were honored to be part of the beautiful memorial service for the late Debbie Reynolds and Carrie Fisher! In the room are some of their closest family and friends. CINEMILLS Chairman, Carlos De Mattos was one of those attendees.

Here's a quick look at the memorial service. 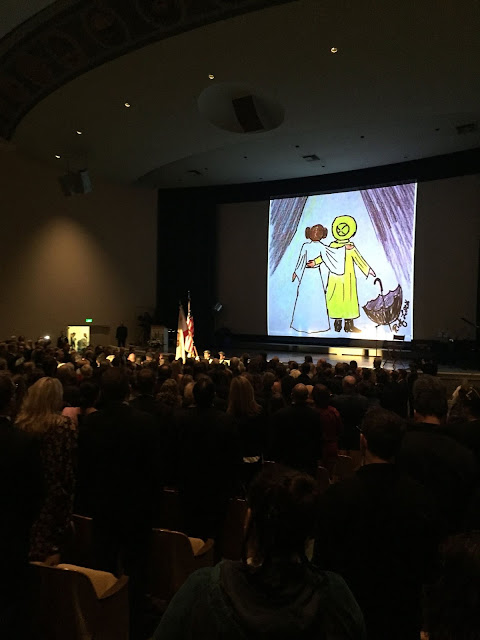 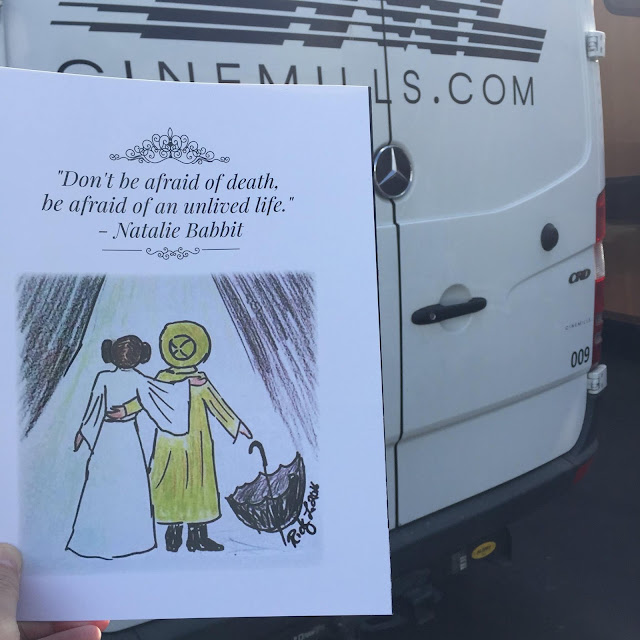 "Todd Fisher spoke of his late mother and sister, both of whom passed away in December, following a screening of “Bright Lights” at the San Luis Obispo International Film Festival on Wednesday night. The festival will also screen Reynolds’ Oscar-nominated performance in “The Unsinkable Molly Brown” Thursday night in a special screening held in a barn. Todd Fisher was joined by his wife, actress and author Catherine Hickland, for the conversation, moderated by Variety’s Jenelle Riley. Introducing himself as “Princess Leia’s brother,” Fisher talked at length about the making of the film and his special relationship with his mother and sister." [Read full article..] 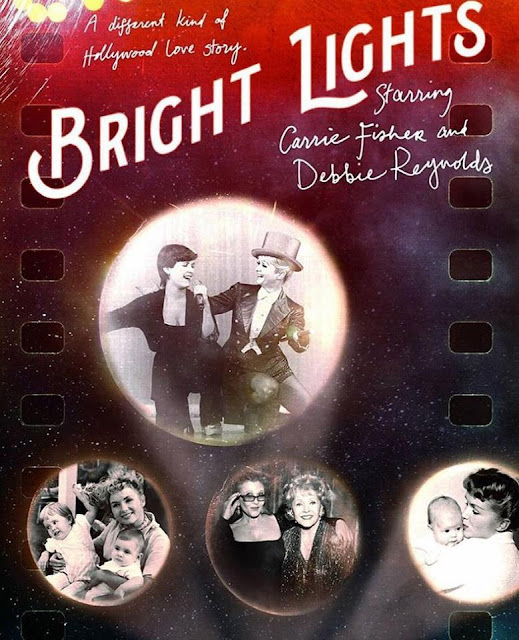 We miss you, Debbie Reynolds and Carrie Fisher!
Posted by Cinemills at 6:12 PM