We’re excited to share with the audience our association with the show, Snowfall. Last year, when the show was filming the pilot, legendary cinematographer, Gabriel Beristain, ASC, and Eric West chose CINEMILLS lighting technology to be part of their lighting arsenal tools. On set was CMC Silver Bullets LED, CINESOFTS to name a few.

As the needs of filmmakers across the globe change, the need for LED is even more in demand. Many choose the low carbon foot print solutions for it's efficiency, durability, longevity and cost.

We're honored to had supplied the pilot shoot. Congratulations to the show!

Snowfall to air on FX on Wednesday, August 2, 2017. The show is a look at the early days of the crack cocaine epidemic in Los Angeles during the beginning of the 1980’s. (See IMDb…) 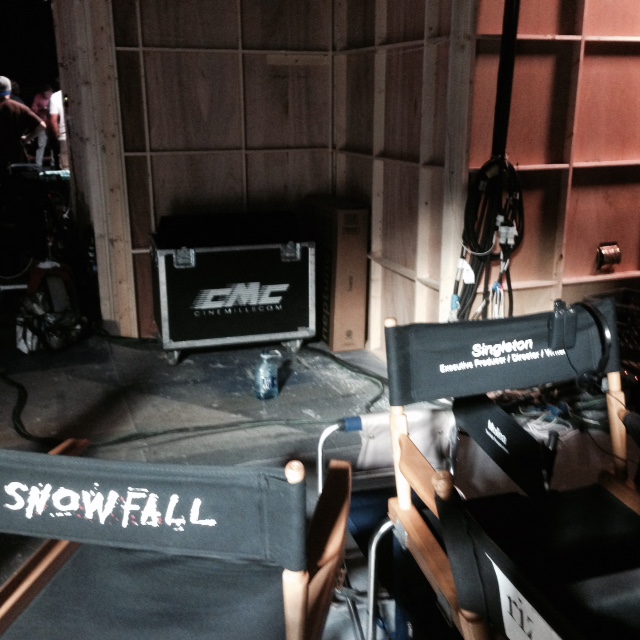 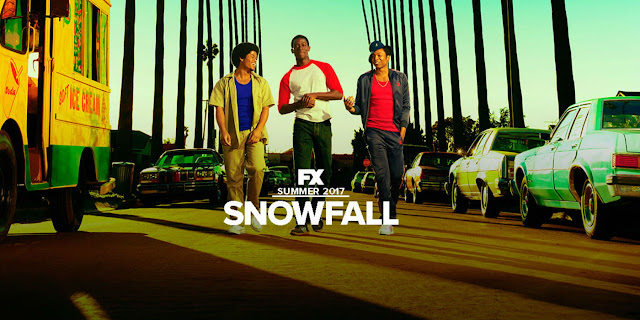 Here is the trailer from the show. 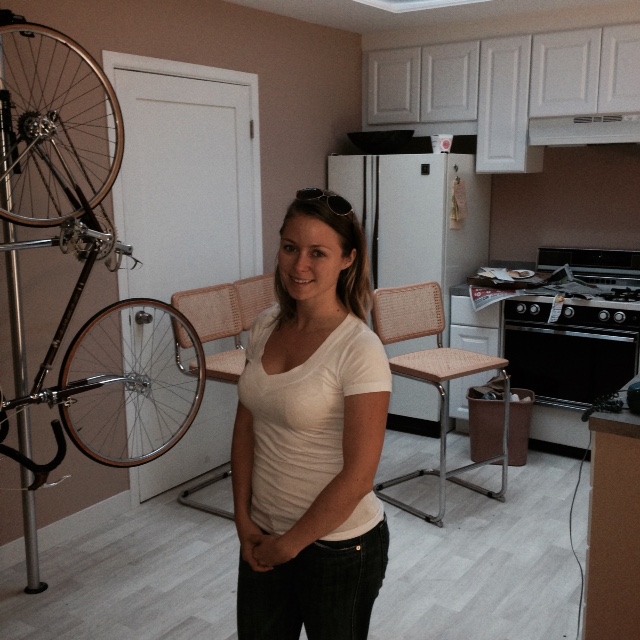 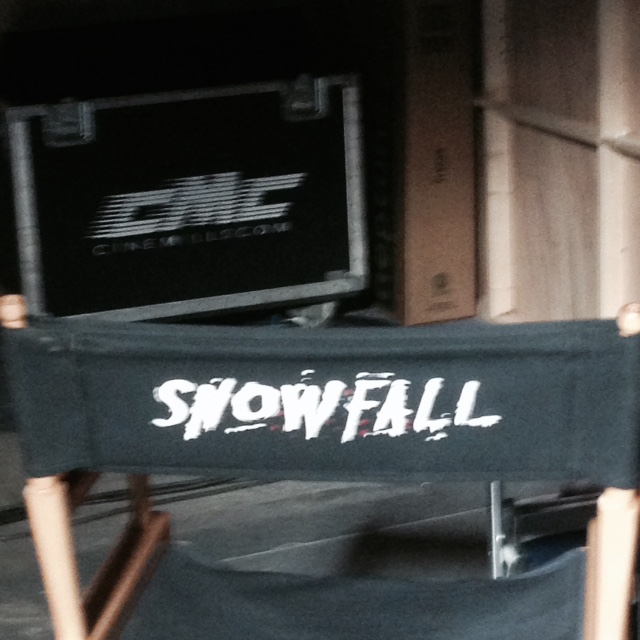 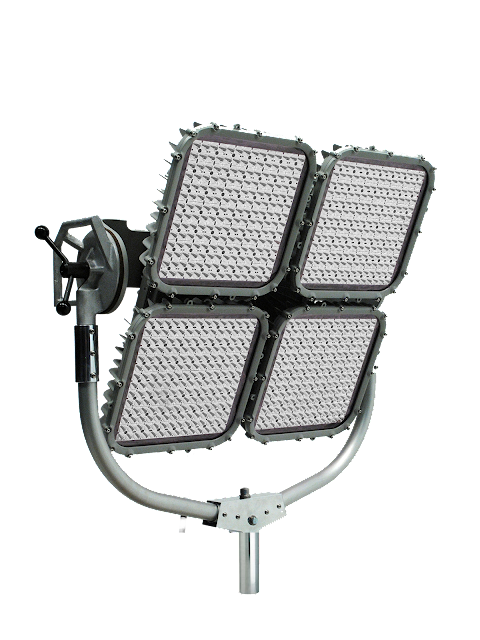 Weighing only 73 lbs. and drawing only 7.3A at 110V, the Sufa Bullet™, with a patented silver optical system, is one of the most powerful LED fixtures on the market. The Sufa Bullet requires no ballast, and no HMI globe. The Sufa Bullet has a lifespan of 50,000 hrs. (77° F) which equates to a cost savings of approximately $130K in HMI globe replacement. The name Sufa Bullet is in reference to the of Speed and Strength of the SUFA (STORM) F-16 fighter jets, and the American tradition of performance excellence. The LED SUFA BULLET the new generation of the HMI SILVER BULLET.
Posted by Cinemills at 12:09 PM