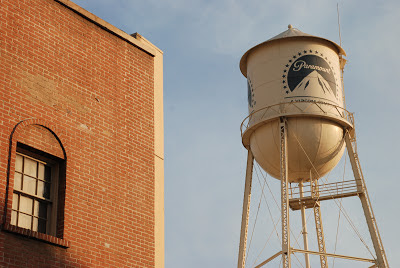 CINEMILLS had another successful lighting and Sprinter Van demonstration at CINE GEAR, 2013.

This was the first time CINEMILLS held the exterior booth location. This event was not only to check out new gear, but to also catch up with friends we met throughout the years. Many, came to hang out and exchange lighting stories. Also, several happy clients went home with new gear.

To highlight moments from the event, we had visits from ASC, BSC cinematographers from Gabriel Beristain, Steven Poster, John S. Bartley, and many more. Also, Cinebaby returned for 3rd straight year.

At the event, there where curious folks interested in modeling and testing out LEDZ lighting. They where very surprised at the high quality the lighting was producing. 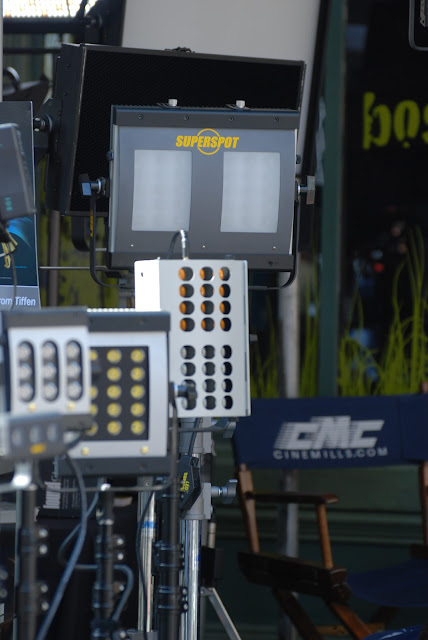 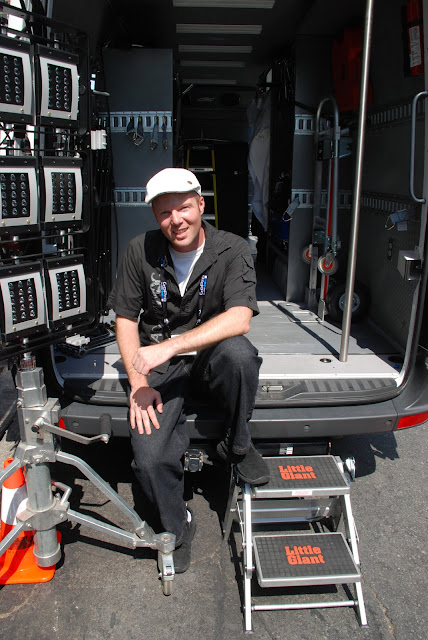 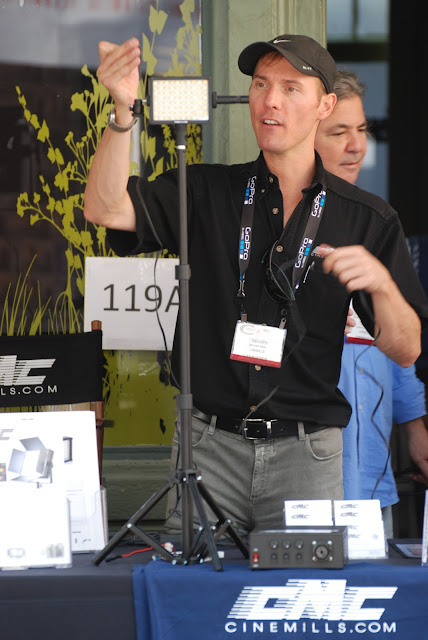 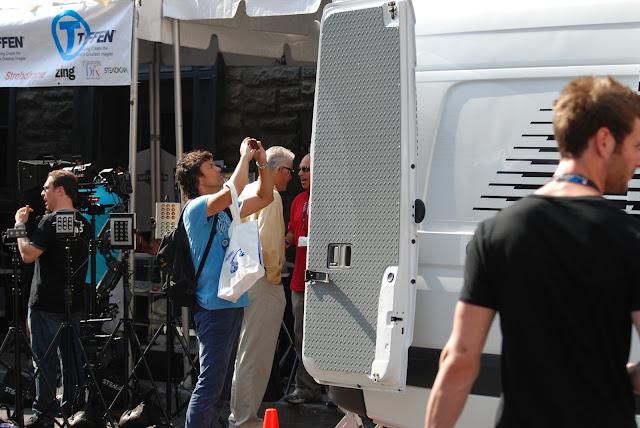 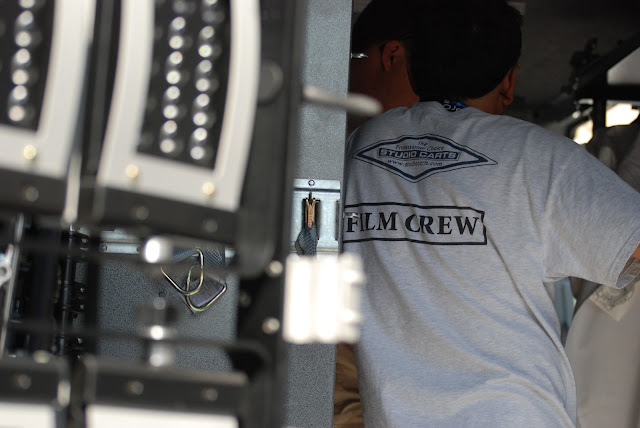 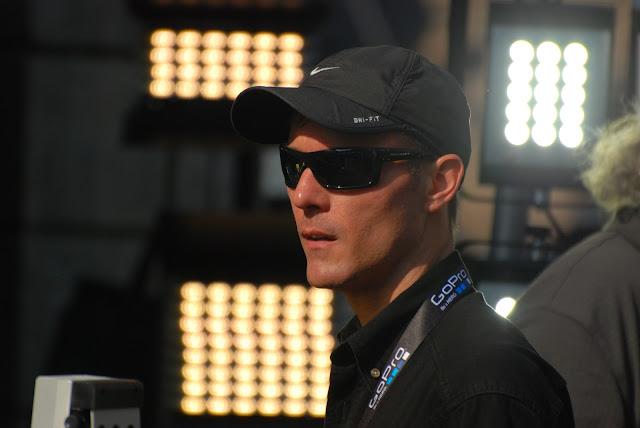 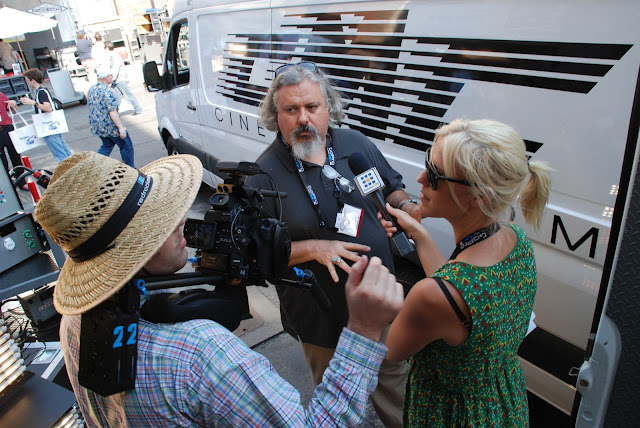 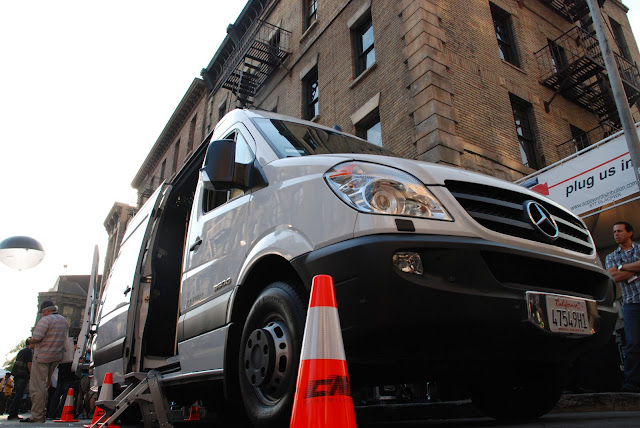 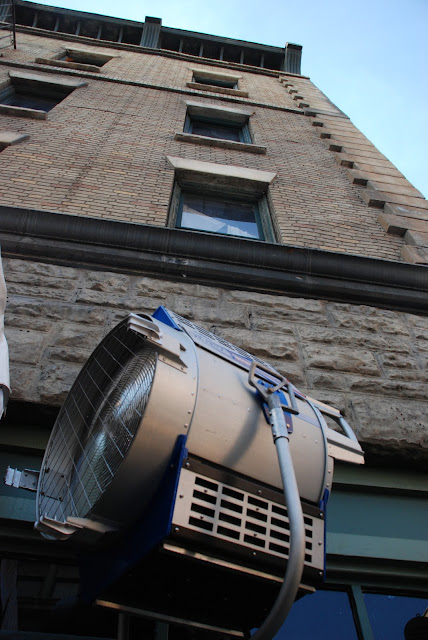 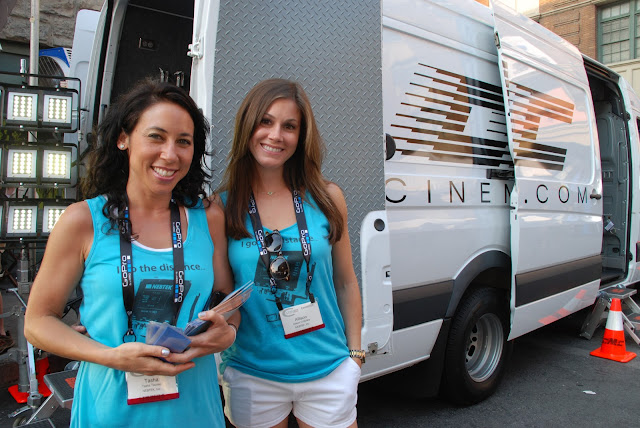 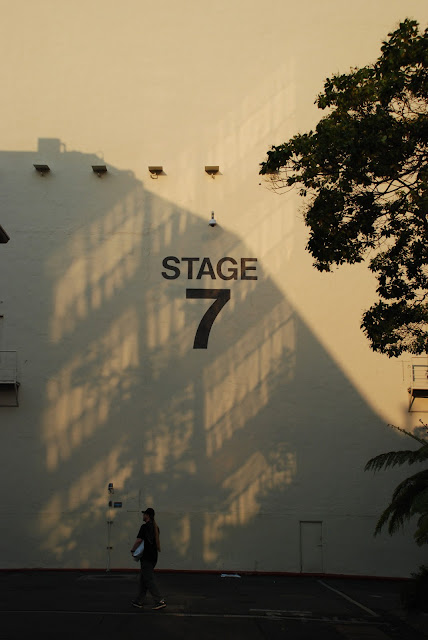 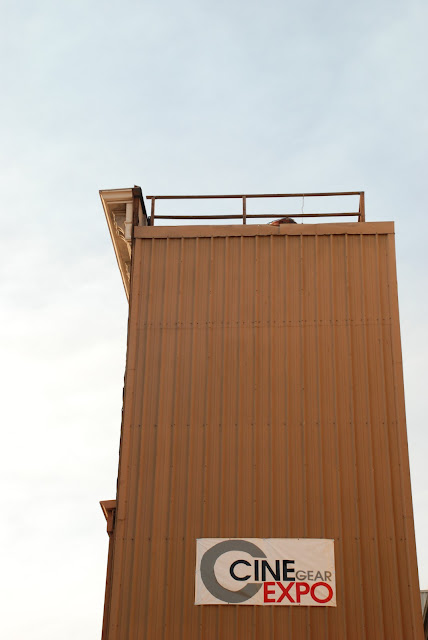 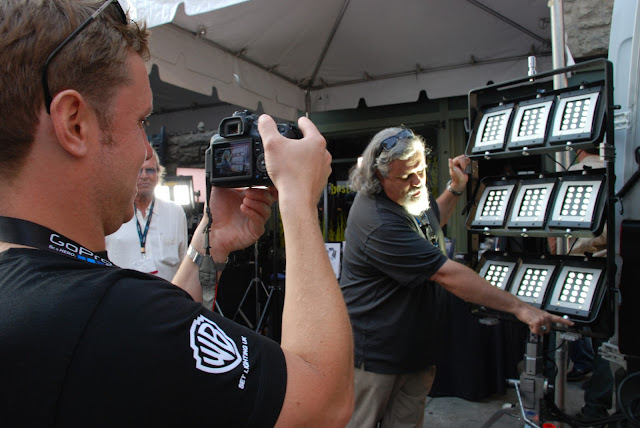 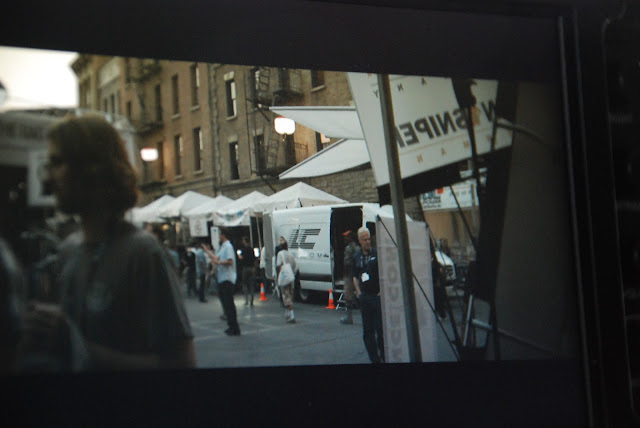 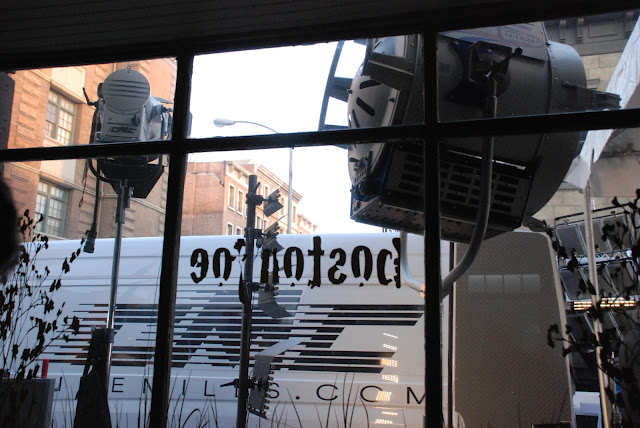 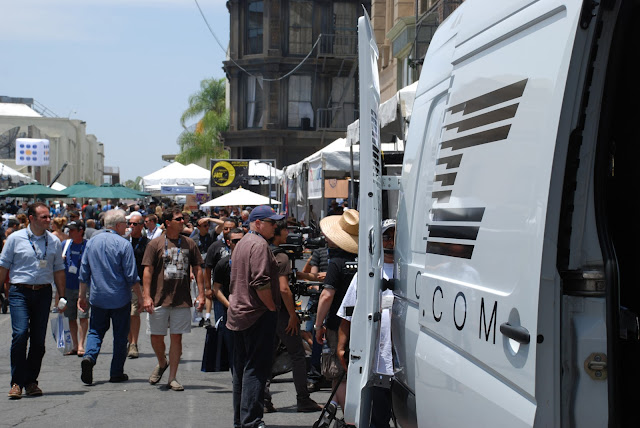 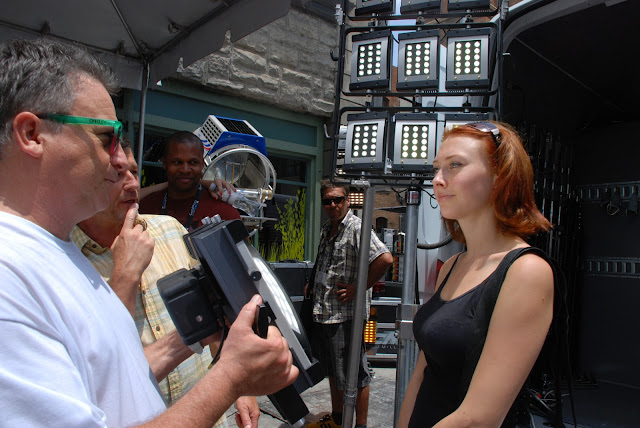 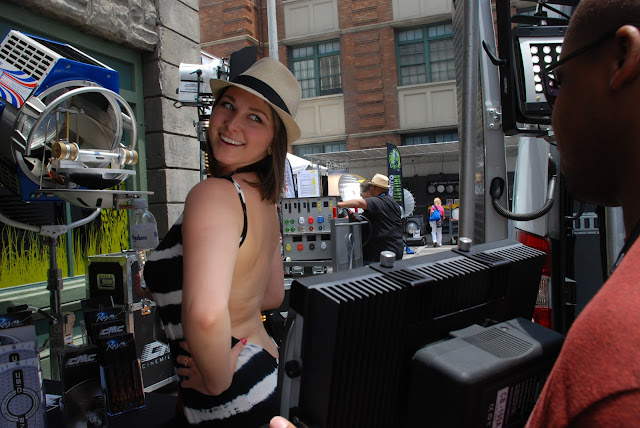 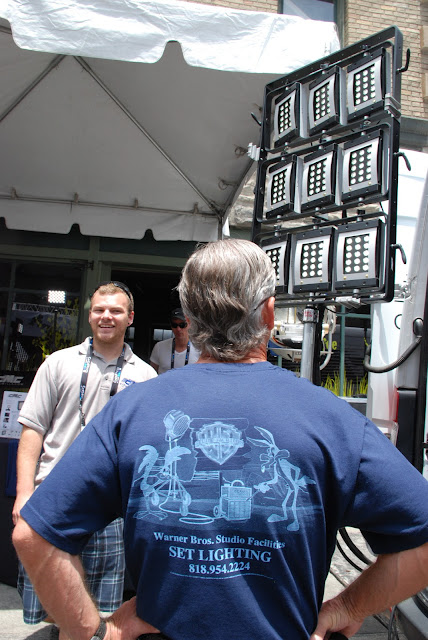 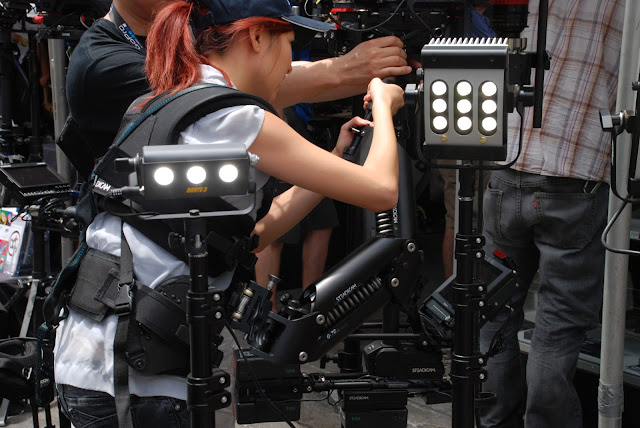 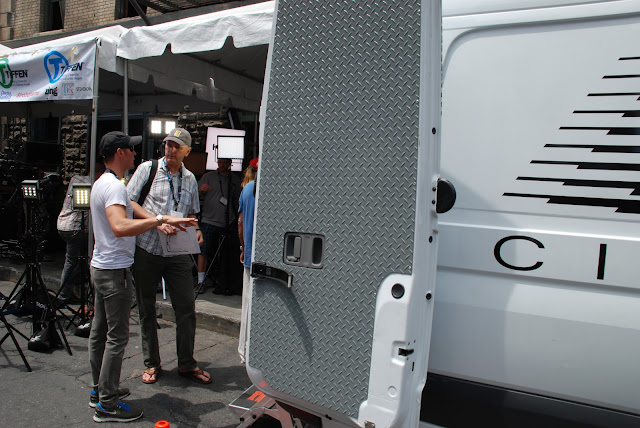 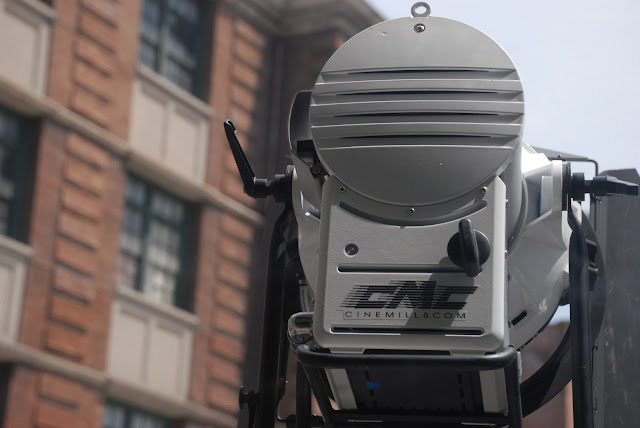 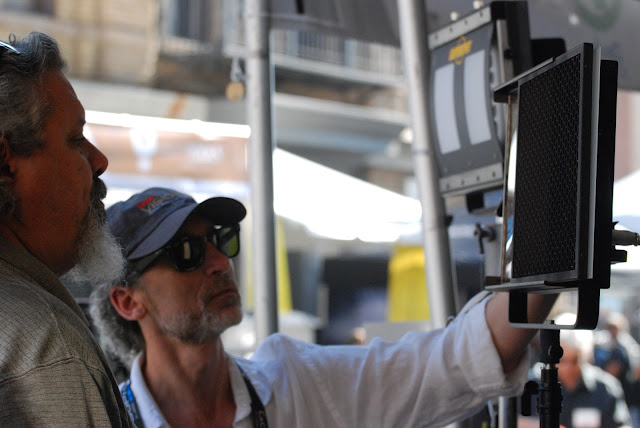 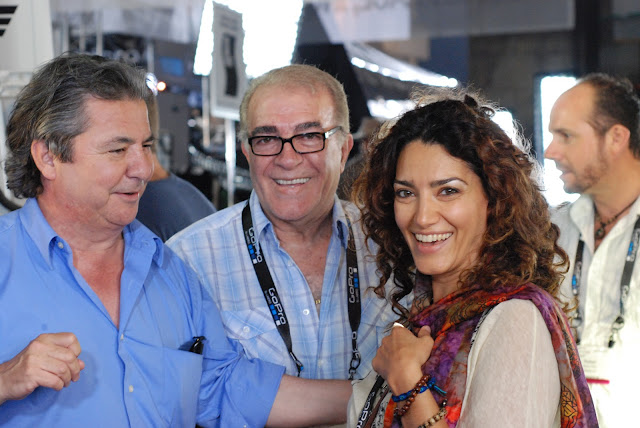 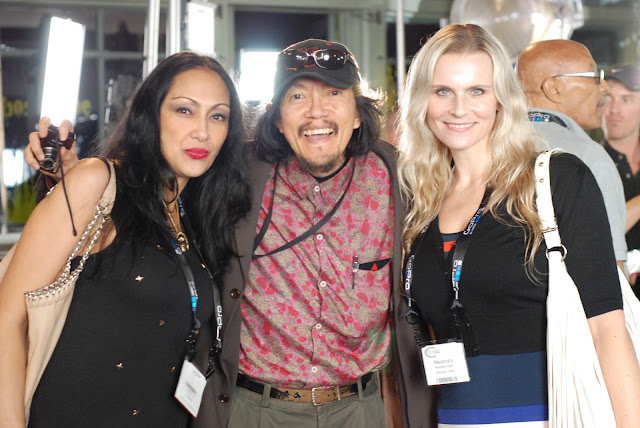 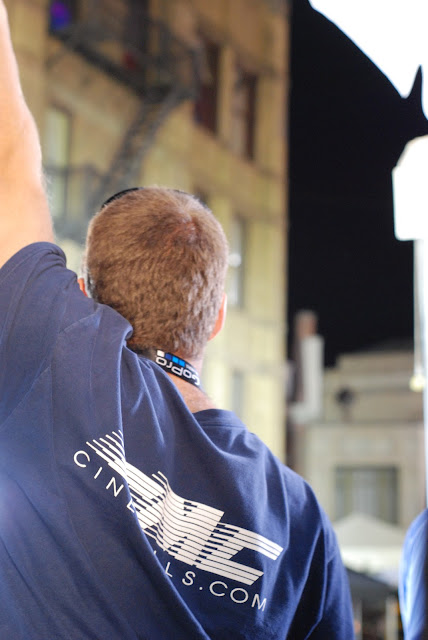 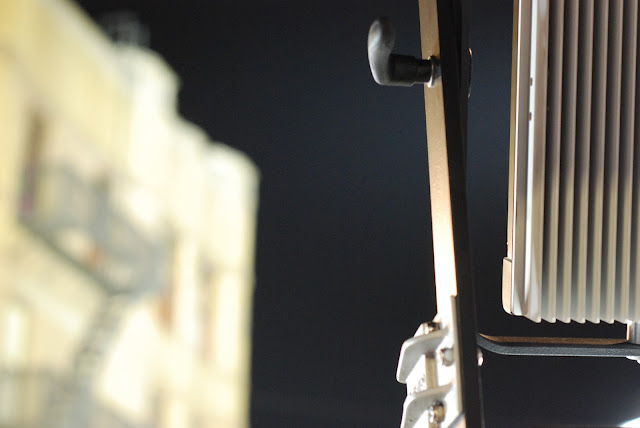 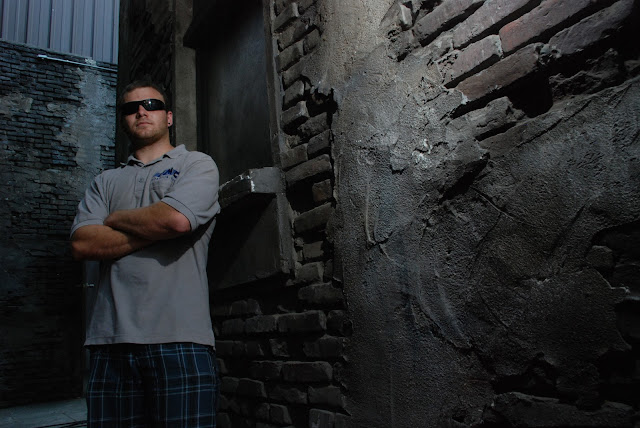 Posted by Cinemills at 5:52 PM