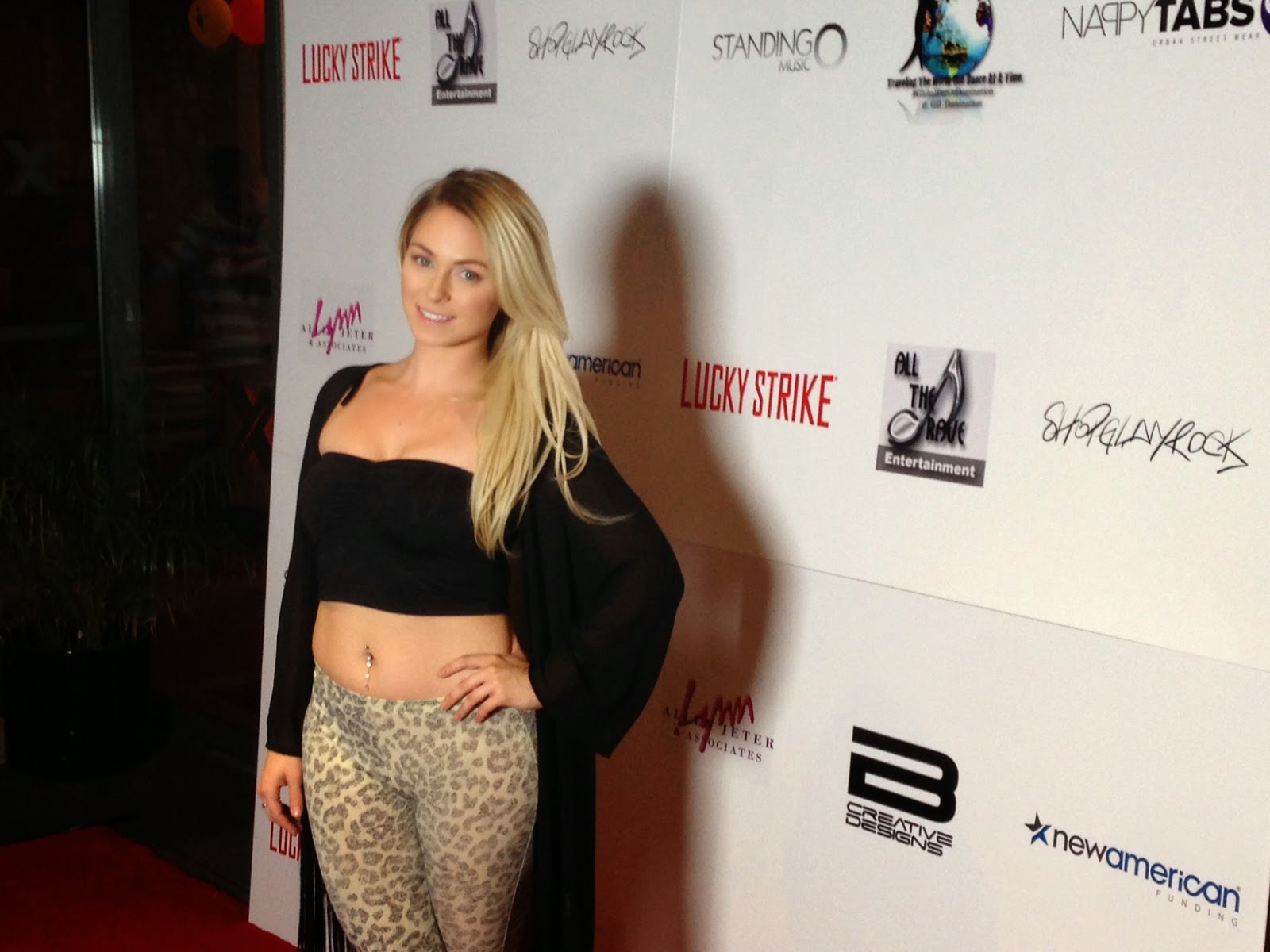 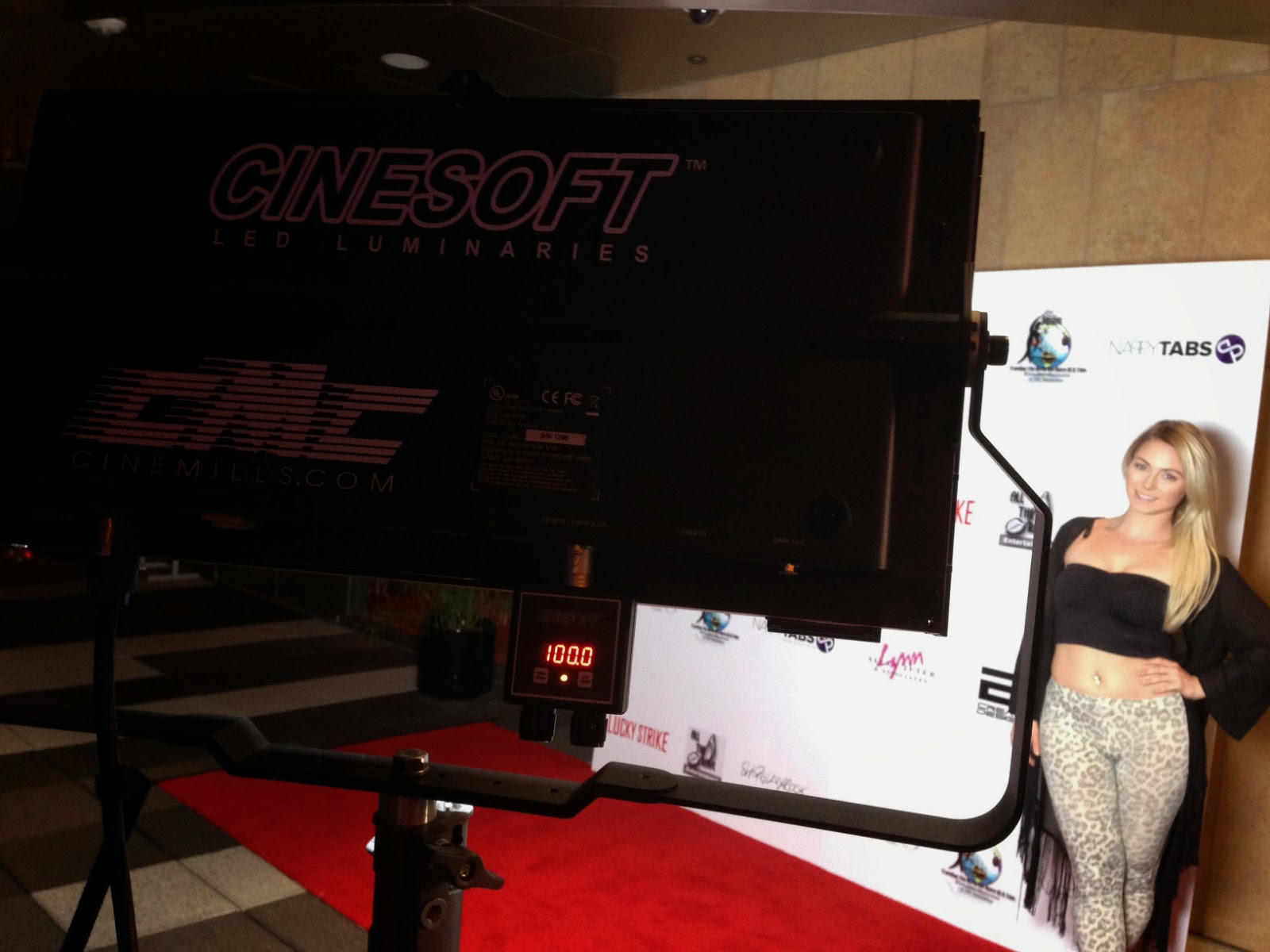 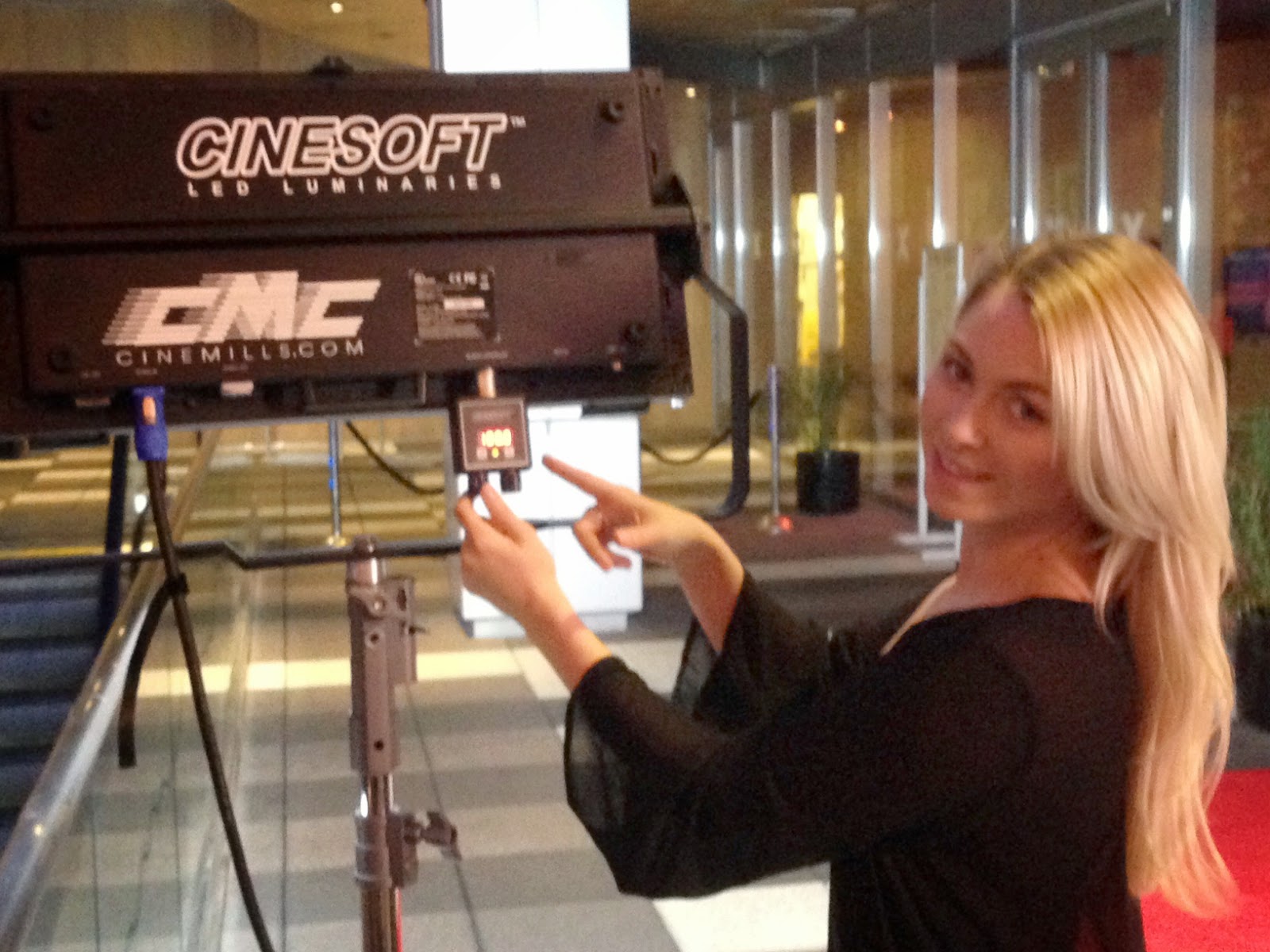 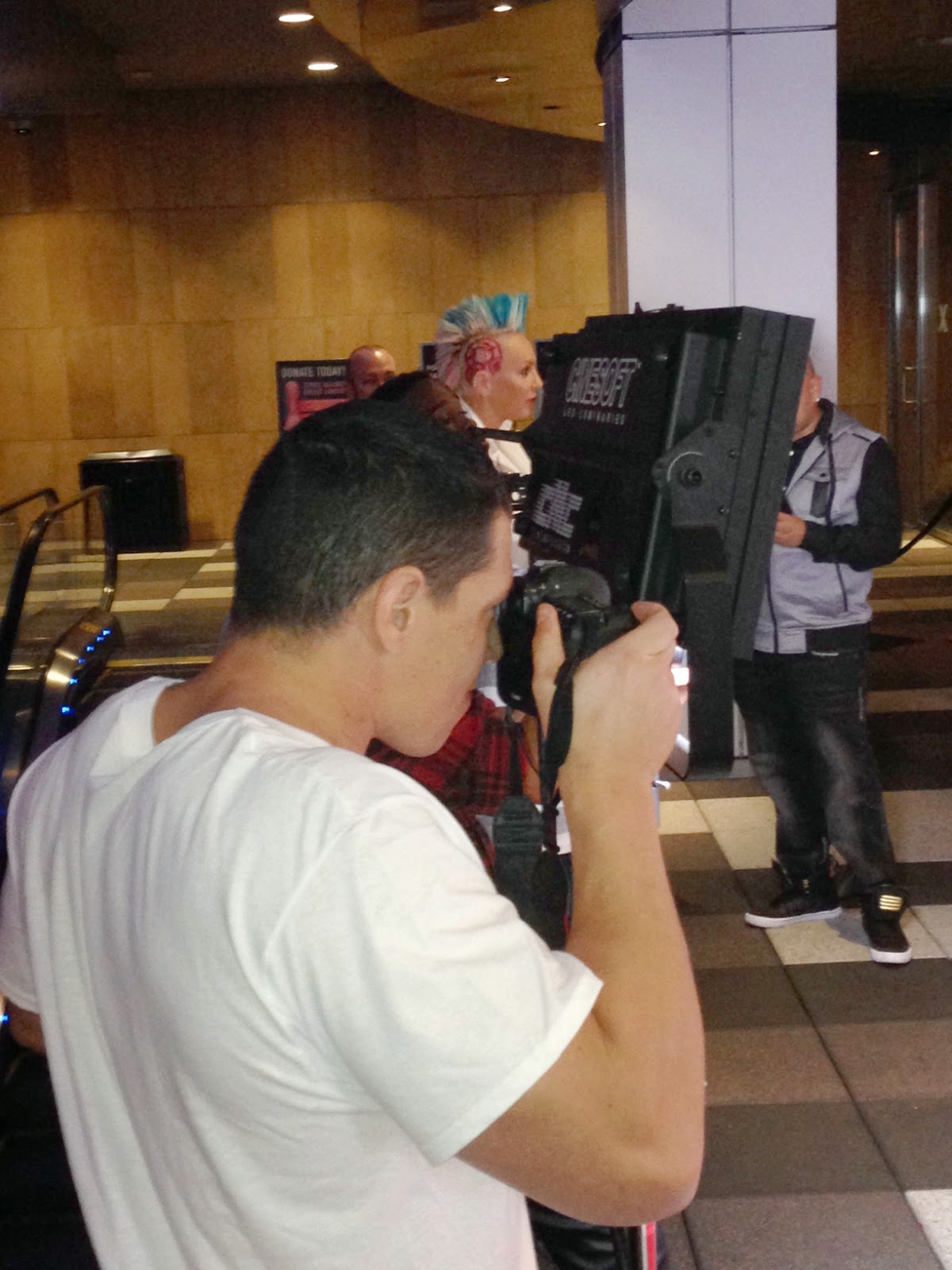 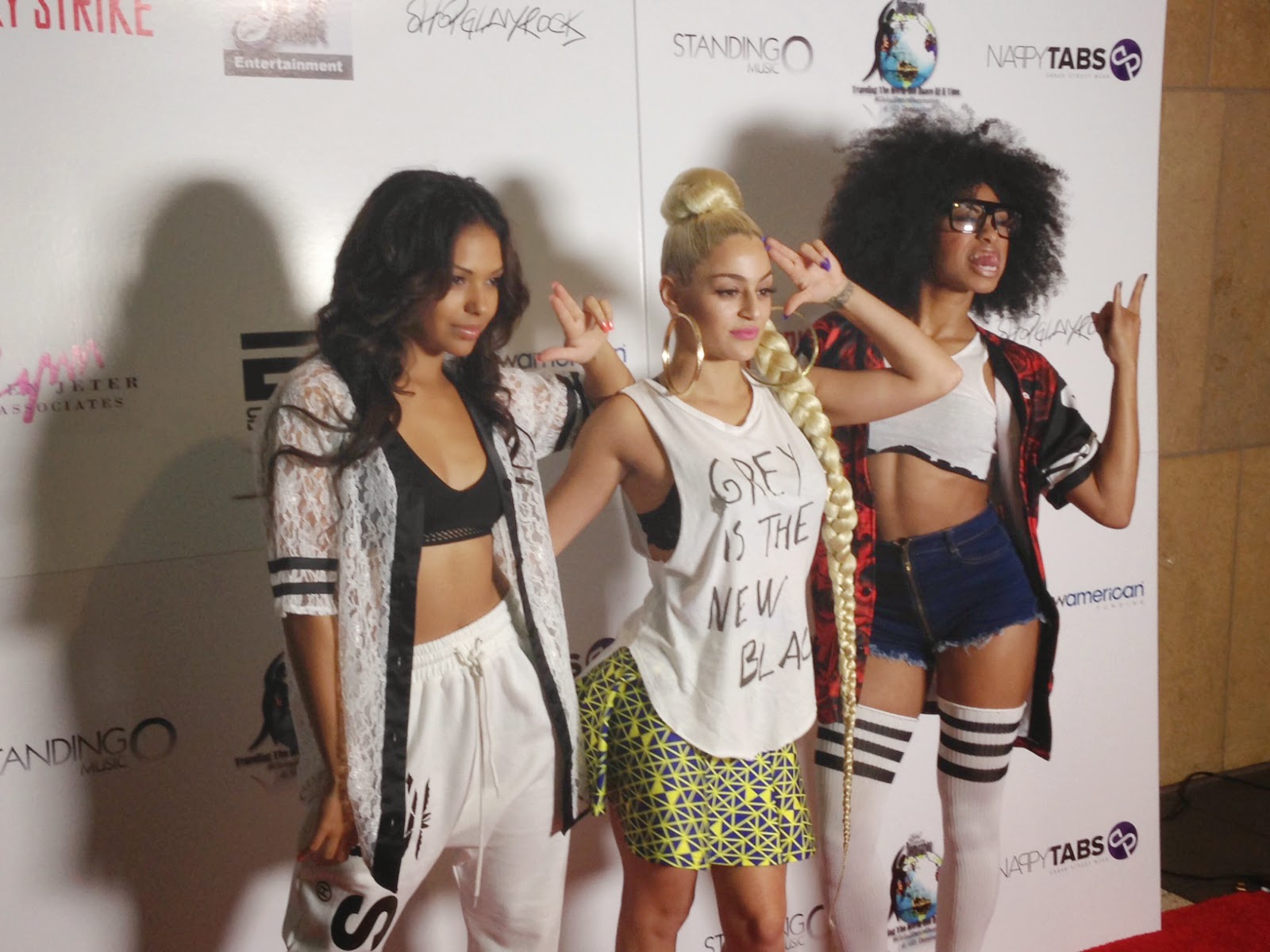 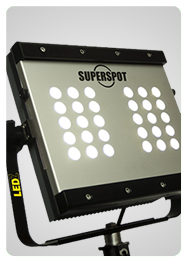 Posted by Cinemills at 6:59 PM