Getting Lit in the Island of Puerto Rico


CINEMILLS SUFA BULLET and SILVER BULLETS was recently spotted in the island of, Puerto Rico. CINEMILLS TX / Shooters Film USA / Pelon Brothers used it in their shoots. Here are some behind the scenes with the light fixtures in action! 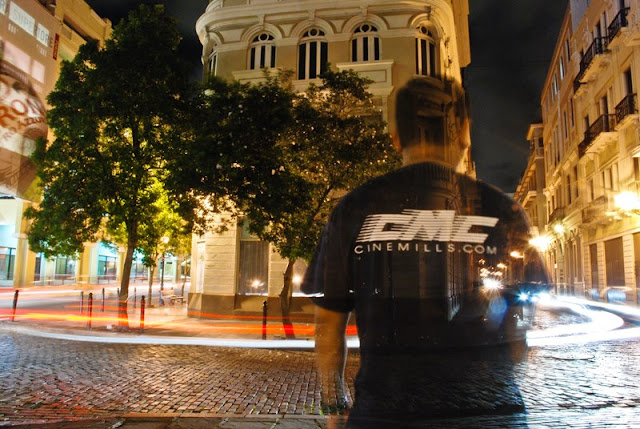 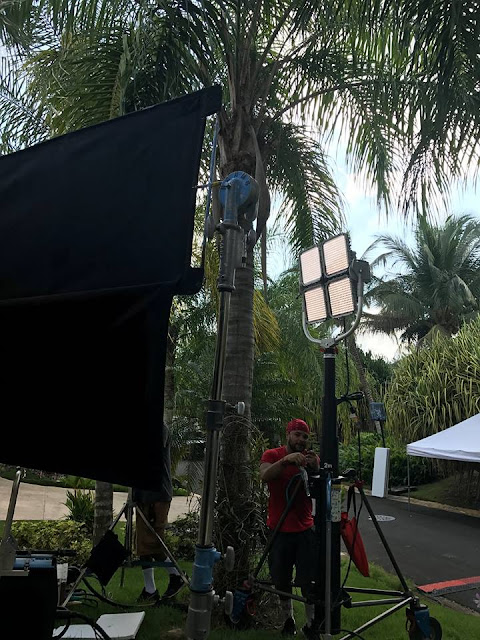 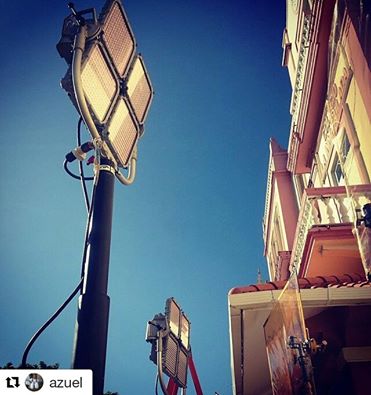 Even the big guns, "Silver Bullet," came out to play! 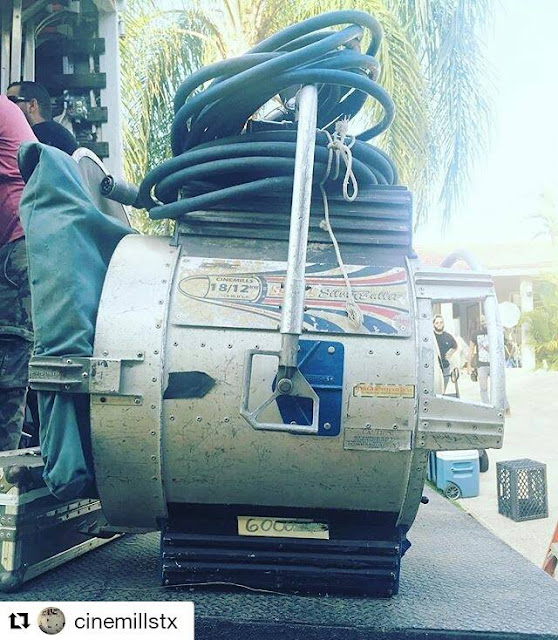 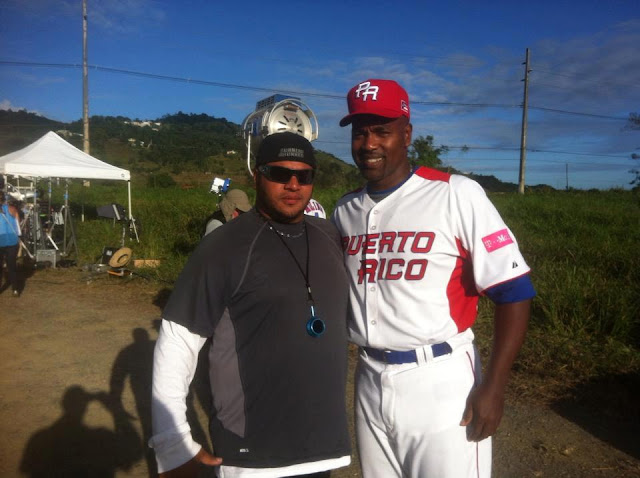 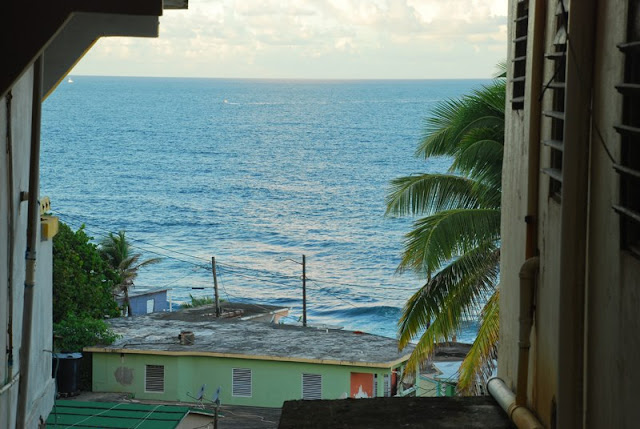 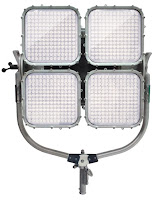 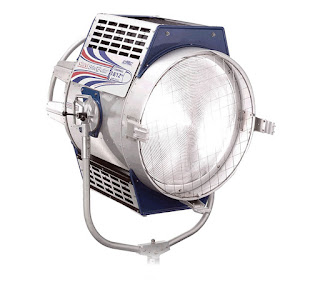 An HMI lamp uses mercury vapor mixed with metal halides in a quartz-glass envelope, with two tungsten electrodes of medium arc separation. Unlike traditional lighting units using incandescent light bulbs, HMIs need electrical ballasts, which are separated from the head via a header cable, to limit current and supply the proper voltage. The lamp operates by creating an electrical arc between two electrodes within the bulb that excites the pressurized mercury vapor and metal halides, and provides very high light output with greater efficacy than incandescent lighting units. The efficiency advantage is near four fold, with approximately 85–108 lumens per watt of electricity. Unlike tungsten-halogen lamps where the halide gas is used to regenerate the filament and keep the evaporated tungsten from darkening, the mercury vapor and the metal halides in HMI lamps are what emit the light. The high CRI and color temperature are due to the specific lamp chemistries.

Posted by Cinemills at 6:31 PM